“Ya Mama” is the first single of the Pharcyde, from their debut album Bizarre Ride II the Pharcyde.

“Ya Mama”, was originally released in 1991, then re-packaged by Delicious Vinyl in 1992, with two additional songs, “I’m That Type of N****” and “Soul Flower”. Though the song landed the group their record deal, it failed to reach any Billboard singles chart. Their first major exposure came with the release of the album’s second single, “Passin’ Me By“. 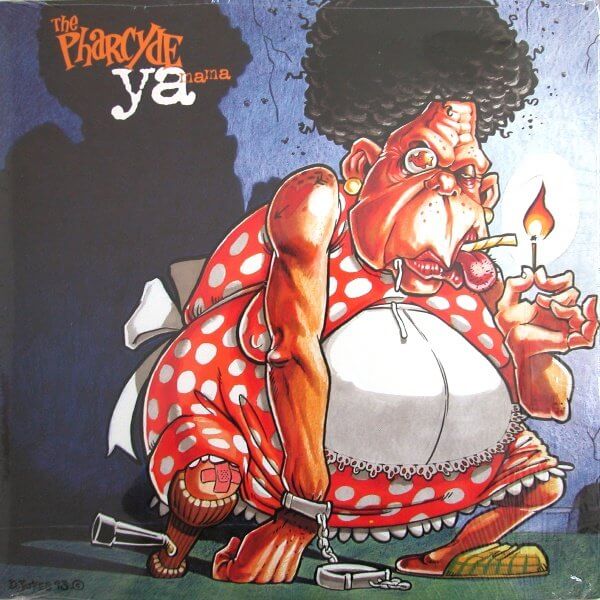