“Runnin'” is a song by The Pharcyde and produced by J Dilla. It was released as the first single from The Pharcyde’s second album Labcabincalifornia in 1995.

The song peaked at #55 on the Billboard Hot 100, and reached #35 on the U.S. R&B chart. Also featured in The Pharcyde’s greatest hits compilation Cydeways: The Best of The Pharcyde, “Runnin'” is one of Pharcyde’s most remembered songs, along with “Passin’ Me By“. 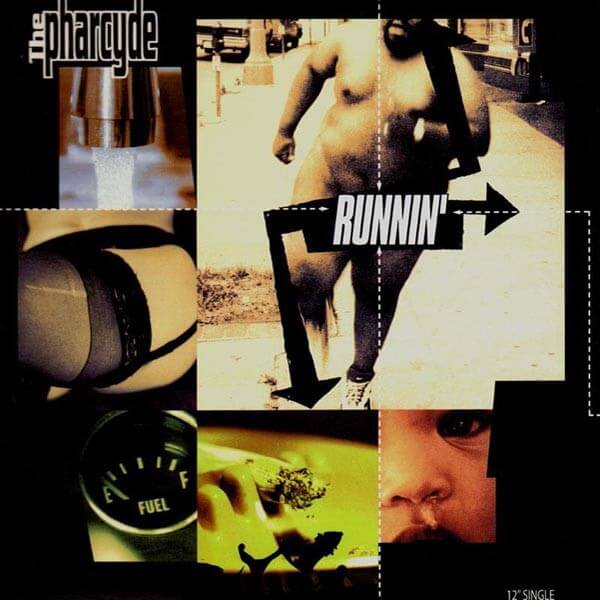