“The Days Of Old” is a single from Paris‘ second album Sleeping With The Enemy.

Sleeping With the Enemy was released in 1992. It stimulated much controversy with the songs “Bush Killa” (a revenge fantasy about the assassination of then-president George H. W. Bush) and “Coffee, Donuts & Death,” (a cop-killing tirade). It also featured a young DJ Shadow on production. 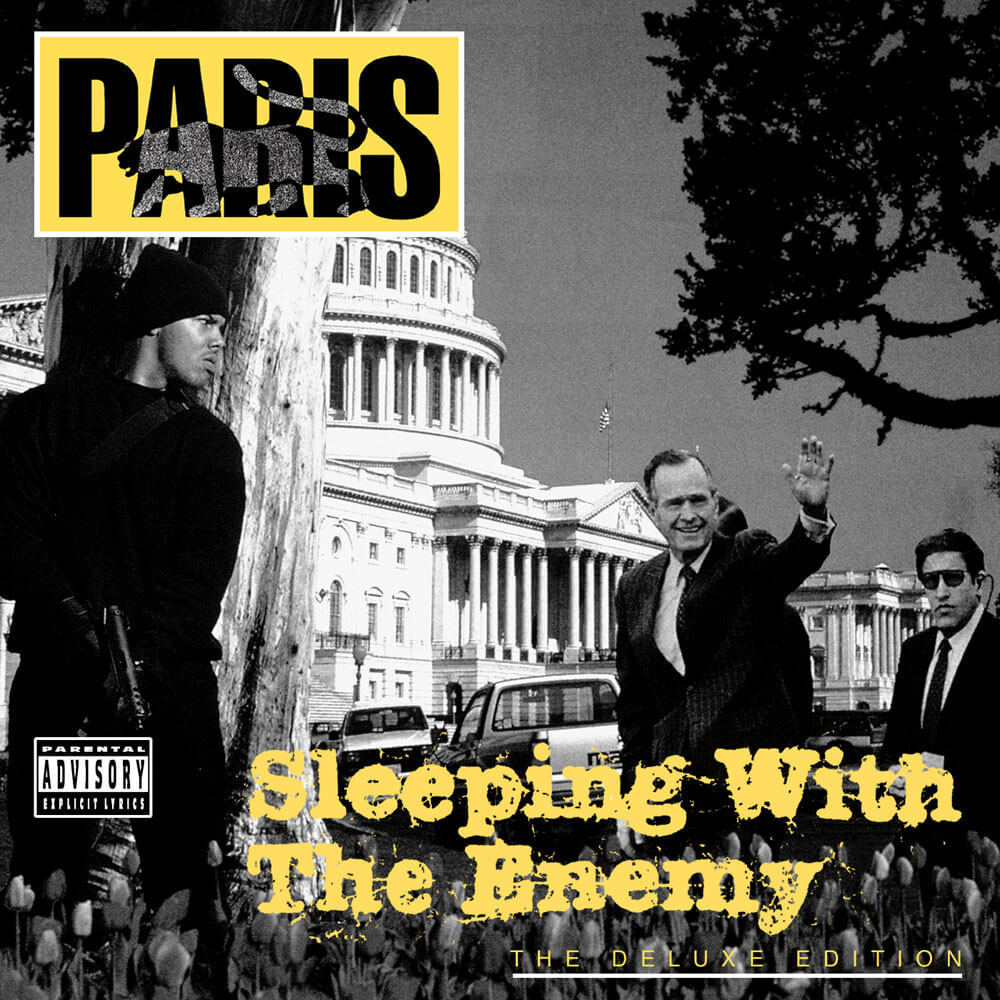