Jazzy Belle was released as a remix single and it peaked at #52 on the Billboard Hot 100. The song is the only single from the album ATLiens to be produced by Organized Noize, the other two singles being produced by OutKast themselves. 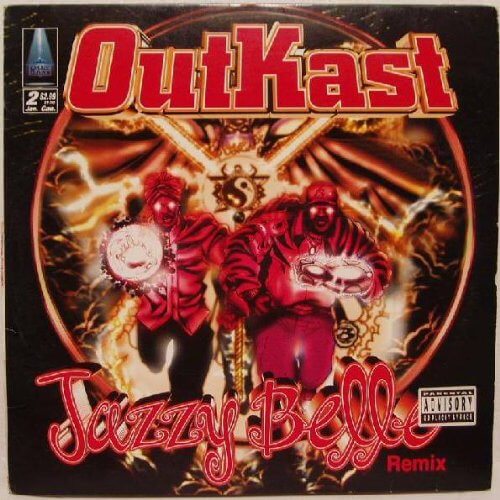