“Hypnotize” is a single by The Notorious B.I.G., released as the first single from his album Life After Death on March 1, 1997.

It was the last song released in his lifetime, as he was killed in a drive-by shooting a week later. It was the fifth song by a credited artist to hit number 1 posthumously. 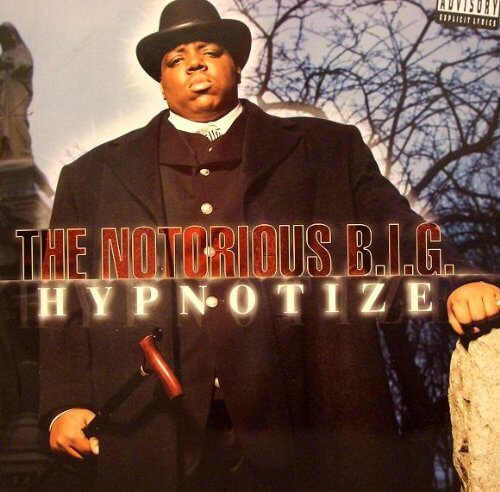