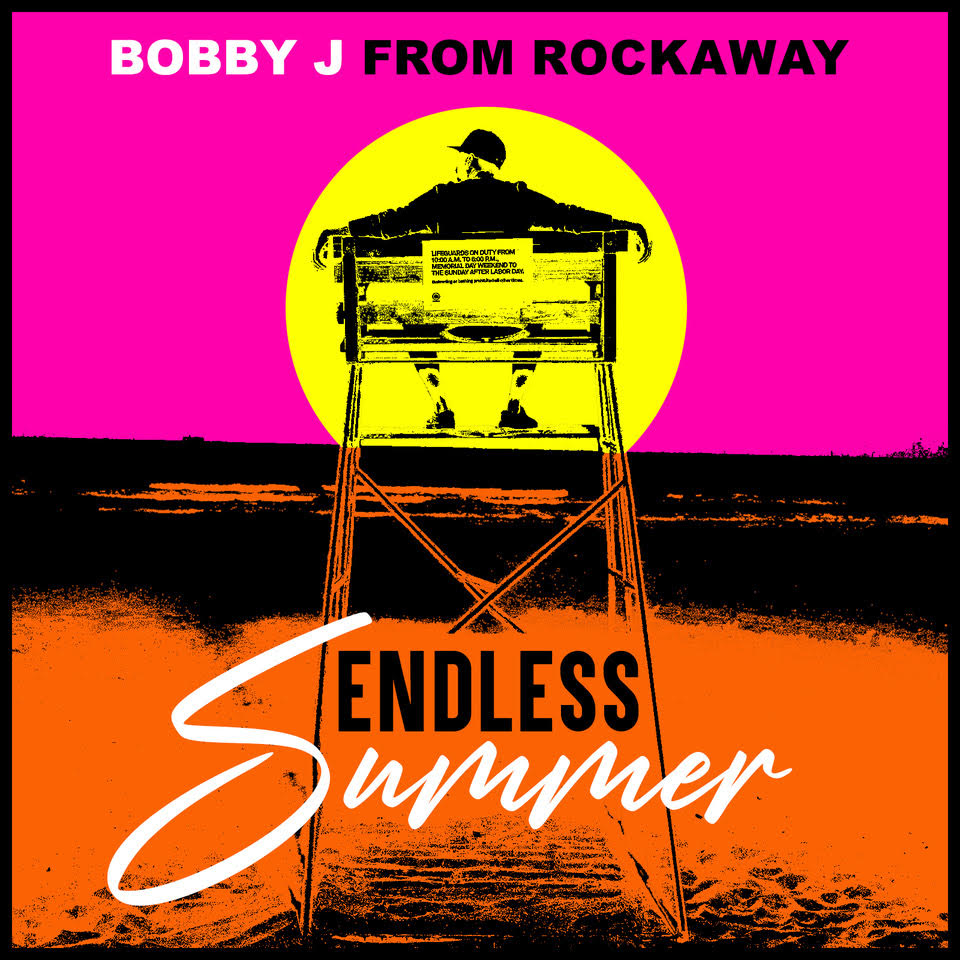 Growing up in Rockaway Beach, Queens, New York during the 90s, Bobby was immersed in a plethora of musical inspiration- from his mother’s love of classic rock to his father’s affinity for disco, soul & Motown. It was his older brother Eric though who introduced him to Hip Hop. Bobby began his ascent into the industry at the young age of 13 when he met ‘The Rhythm’ rapper Kwamé, who at the time had begun his reemergence in the industry as a producer. Bobby describes his time under Kwamé, who has since sold over 30 million records as a producer, as a period of artist development. “Kwamé saw something early on and just took me under his wing. He coached me on how to make the transition into making records.” Ultimately, Bobby, whose sound and style are an ode to the era that birthed him, hopes his music can help inspire the imagination of new listeners. “I would like to be one of the artists of today that someone who is 11/12 years old that may just be getting into Hip Hop can look up to.”

On the heels of his previous release Summer Classics (which included collaborations with Kwame, Jake One, Statik Selektah, Lil Fame (M.O.P.), DJ Wonder (Sway In The Morning) and Killah Priest), today, the lyrics first emcee announced his new project, Endless Summer, which is produced entirely by Statik Selektah.  “I named the project Endless  Summer not only because I grew up on the beach and used to watch the classic surfing movies religiously growing up, but also because the EP is in some ways a continuation of my last album Summer Classics” Bobby commented. “I worked with Statik on two records for that project and really liked how they came out so I wanted to expand on that. Plus, I always liked the idea of ‘one artist/one producer’ collaborations, where a cohesive sound is crafted rather than just a ‘one-off’ song or single.

“Autumn Leaves” is one of my most personal records to date. I wanted to address my father’s suicide on record for a long time, but didn’t feel like I had the right music, or know how to say it, until I heard this beat from Statik” Bobby painfully recalled to UGHH Blog.  “It’s essentially an open letter to my Dad of all the things that I wish I could get the chance to say if he were still here. Hopefully, anybody else who’s dealt with a similar situation of tragically losing a family member to suicide can get some much-needed perspective, and closure, from this song.”

Watch Bobby J From Rockaway’s “Where I’m From” Video: