“Street Dreams” is a 1996 single by Nas. The song was It Was Written‘s second hit, following the success of “If I Ruled the World (Imagine That)“.

“Street Dreams” contains an interpolation from the Eurythmics song “Sweet Dreams (Are Made of This)” and a sample from Linda Clifford’s “Never Gonna Stop”. A remix, including an appearance by R. Kelly, was released shortly after the original. It featured samples from the Isley Brothers’ “Choosey Lover”. The remix version was performed live on an episode of the Nickelodeon series All That in February 1997.

The song’s big-budget video, directed by Hype Williams, was an allusion to the Martin Scorsese film Casino. It was filmed in Las Vegas around the time Tupac Shakur was murdered and featured a cameo appearance by Frank Vincent. Perhaps as a show of appreciation, Scorsese later used Nas’ “Thief’s Theme” in a scene from his 2006 gangster/cop drama The Departed. Kenya Moore of The Real Housewives of Atlanta is also featured in the video.

The song was Nas’ first to enter the top 50 on the Billboard Hot 100, reaching number 22. It was certified Gold by the Recording Industry Association of America in 1997, his only single to achieve this feat. (Wikipedia) 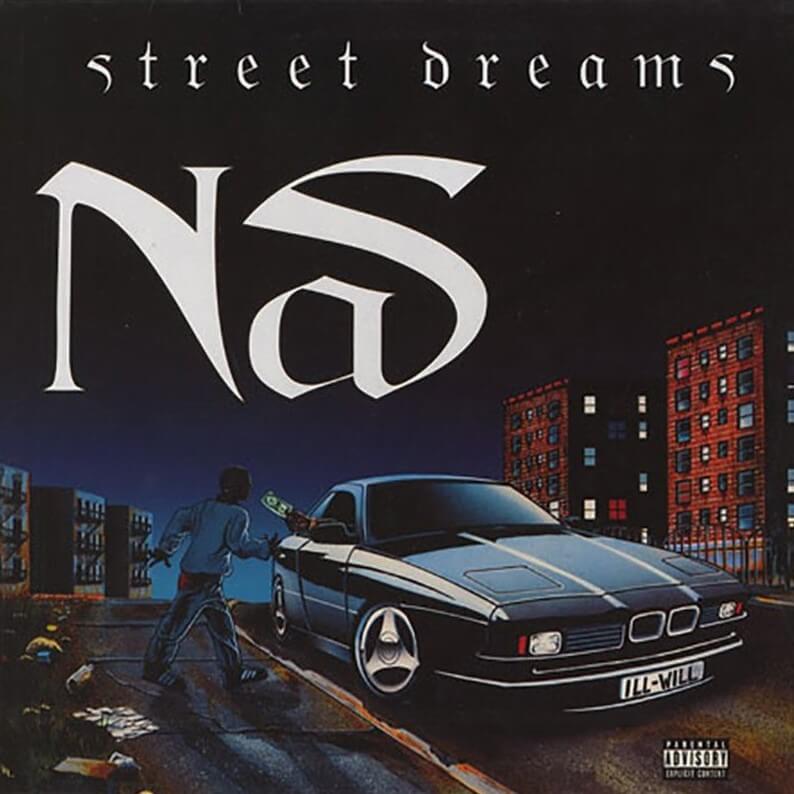