Built around several samples lifted from the Incredible Bongo Band’s “Apache”, the single was important in establishing Nas’ direction following his battle with Jay Z and the Stillmatic album in its reliance on intricate lyricism and an old-school aesthetic. The song reached much commercial success, on the level of “I Can,” and it was a sizeable hit among urban audiences and remains one of the more popular tracks on the God’s Son album. It is his third highest charting single to date. 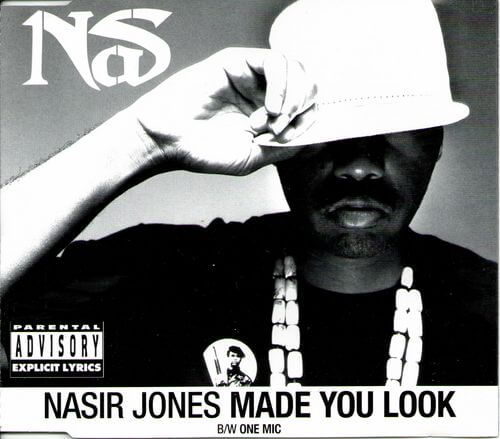 Lyrically, “Made You Look” is similar to much of the material Nas was releasing in the early 2000s (decade) with its loose, complex, free-associative rhymes conveying obscure, wide-ranging themes: partying, boasting, hyping Nas and his legacy. (Wikipedia) 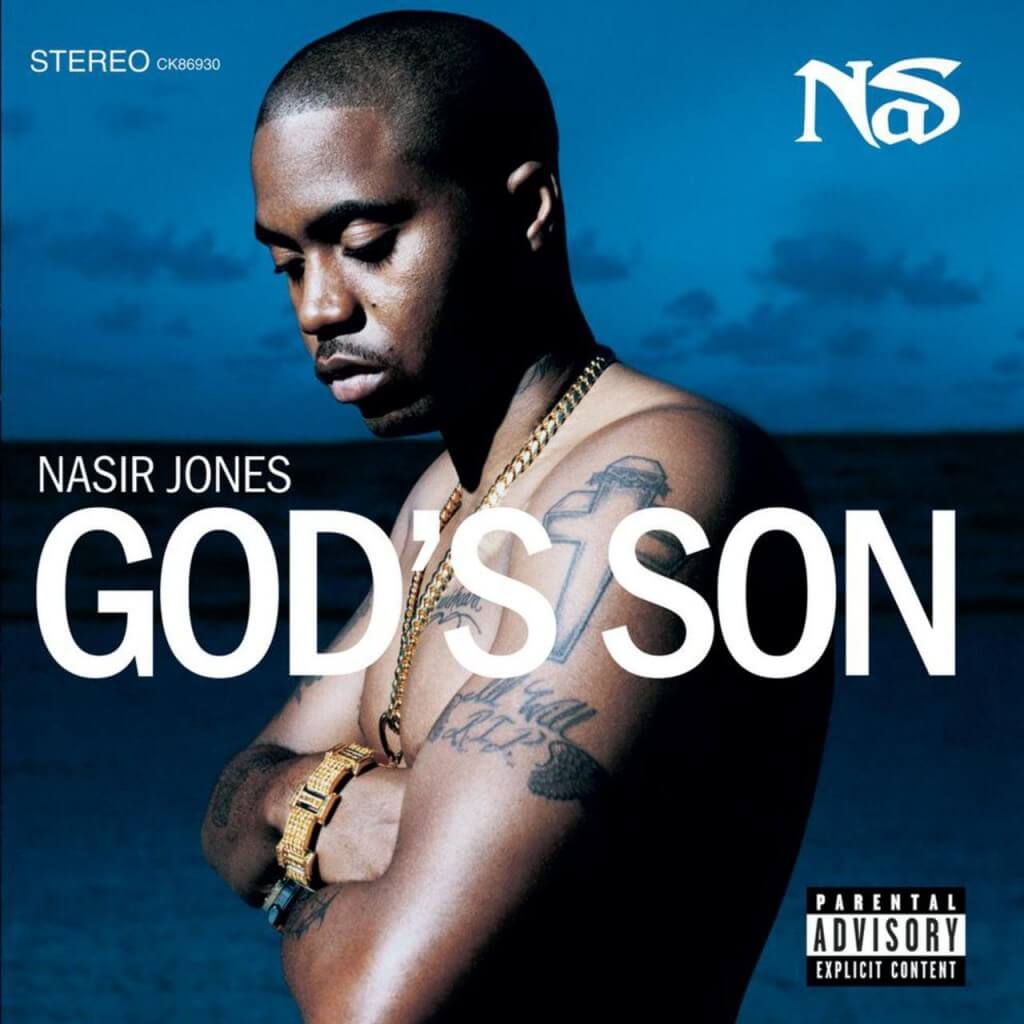