“Quiet Storm” is the first single from Mobb Deep’s fourth album Murda Muzik. It was originally released on the soundtrack for the film In Too Deep. The song features a sample of the bass line from the classic Hip Hop song “White Lines (Don’t Do It)” by Melle Mel and another sample from Smokey Robinson’s “A Quiet Storm”.

A remix featuring Lil’ Kim was released as the album’s second single. The remix also became very popular and is noted to be one of Lil’ Kim’s most memorable guest appearances. 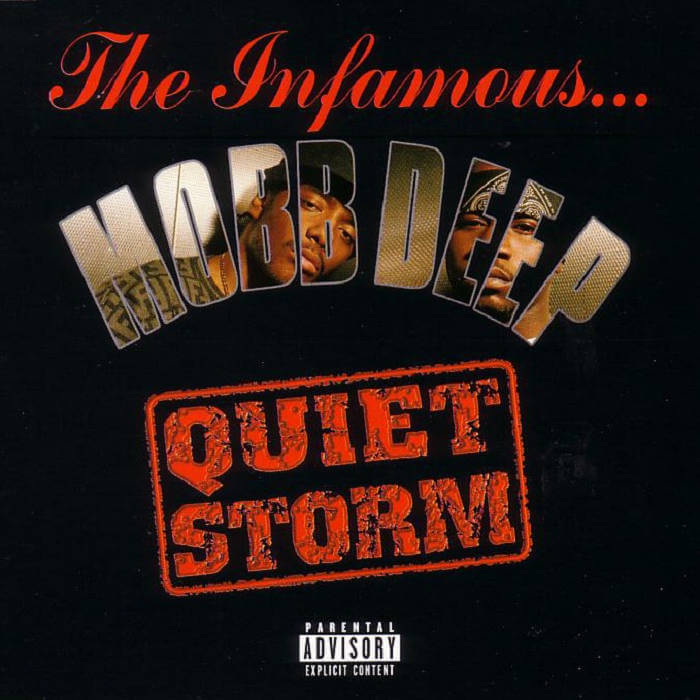