In this episode of Classic Recipes, the legendary producer explains and demonstrates how he created the beat for MC Shan’s “The Bridge,” one of the most memorable beats in Hip Hop history. As always, along with the beat programming tips and composition/production techniques he also gives us the lowdown on where and when the music was originally created.

Marl recalls the moment he first met MC Shan and recorded “Marley Marl Scratch,” and also remembers when legendary rap radio personality Mr. Magic rejected a Boogie Down Productions record that was submitted for airplay on WBLS-FM, later resulting in the feud between the South Bronx crew and Marl’s Juice Crew.

“The Bridge” was originally created using the Roland TR-808 Rhythm Composer and the Korg SDD-2000 Sampling Digital Delay. Marley Marl programmed the beat by triggering drum sounds (the kick and snare) from the TR-808 into the SDD-2000, giving the track a unique sound and feel.

In this video he recreates the beat using the Akai MPC Renaissance; instead of just sampling The Honey Drippers’ track “Impeach The President” intro drum beat, Marley completely reprogrammed the beat from the kick and snare right down to the “Ladies and gentlemen” voice intro. Along with adding some ghost notes, he reversed The Magic Disco Machine’s “Scratching’” record to create the stabs and gritty noises you hear at the beginning of “The Bridge.” 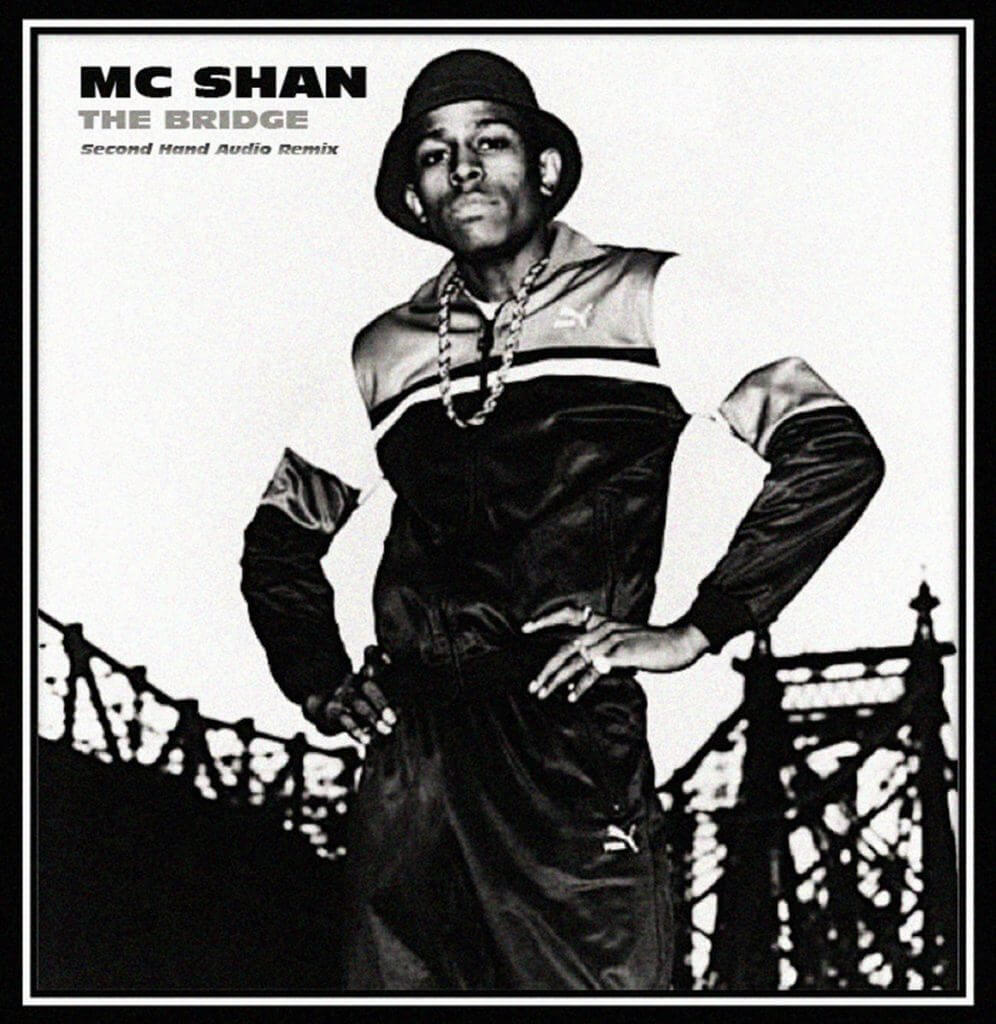