In this fourth instalment of Classic Recipes, the legendary DJ/producer Marley Marl explains and demonstrates how he produced and mixed the lead single off Biz Markie’s 1986 debut album Goin’ Off. Marl tells the story of how a young Biz, who was referred to at the time as The Diabolical Biz Markie and The Inhuman Orchestra, tracked him down in Queensbridge one weekend and introduced himself. When Marley Marl’s beats and melodies were combined with Biz Markie’s beat-boxing and rhymes, the chemistry was instantaneous.

In this video, Marley Marl reconstructed the beat from “Make The Music With Your Mouth, Biz” using the Akai MPC Renaissance. He uses his trusted kick and snare (The Honey Drippers’ “Impeach The President” intro drum beat) but this time around he has switched up the beat pattern, using the hi-hats to create ghost notes. To complete the beat, Marl adds a sub-heavy, off-beat 808 kick drum, a sampled/sped-up piano melody from Issac Hayes, and some shakers which he created by recording his own voice. 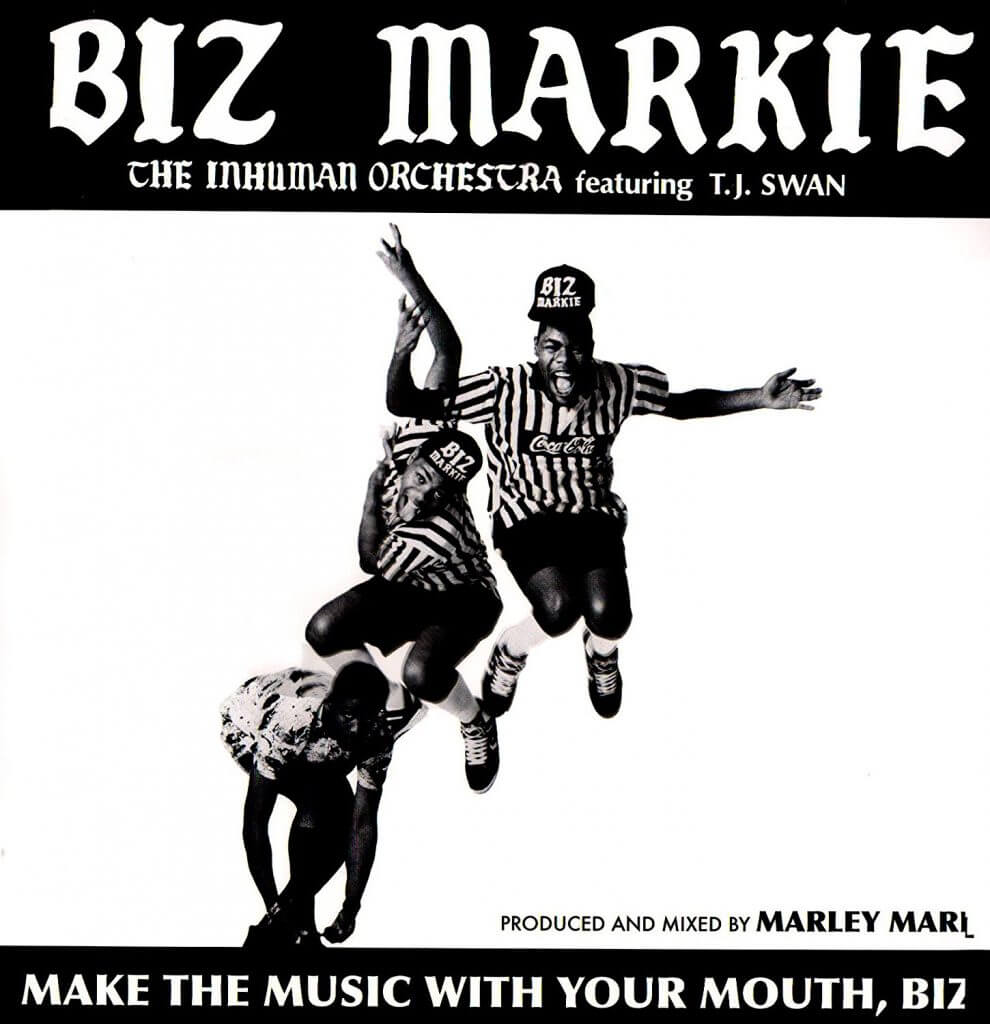