Making It In Hip-Hop | Lessons From The Pros 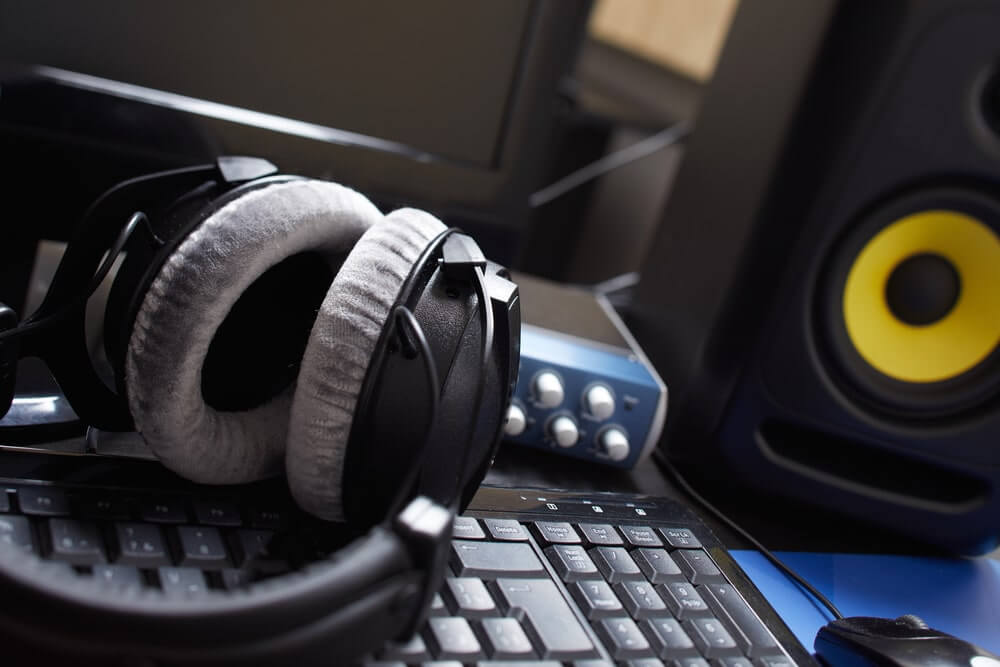 Making it in any music industry is tough, but you have your work more than cut out for you in Hip Hop. Rap and Hip Hop are the number one most listened to music in the entire world. That’s a huge number of listeners, but more importantly, a huge number of other artists are offering something similar. If you want to make it in the world of Hip Hop, you have to look at those who have done it best.

Practice As Much As You Can

Why did Dr. Dre become so renowned for punchy, original beats? He was the DJ for all his friends as he was growing up, and they started rapping. He loved spending the vast majority of his time spinning real 45 and 33 decks, putting in loops manually with sheer dexterity. Although he didn’t rap while he did it, he was sitting there listening to his friends rapping for years. He got a sense of what worked and what didn’t work in terms of lyrics and beats.

Name any great rapper, and you will see a similar story – hours of practice refining their art. This is no coincidence. A great explanation as to why this is the case comes from Malcolm Gladwell. In his book Outliers, Gladwell explains that the key to success isn’t just working hard but having the right opportunities. The Beatles became excellent at performing because, in Hamburg, they played on stage for 8 or even 10 hours at a time, every night. If any opportunity comes your way that will increase your hours practicing, take it.

Make The Most Of Your Downtime

Although the practice is important, rapping, and Hip Hop is at its heart, completely creative. Whether you’re making rhymes or beats, you flex the lateral thinking/creative side of your brain. As a result, you need to make sure you relax.

It’s not just important for your mental health; creative legend Dave Trott writes that one of the best ways for people to come up with ideas is to immerse themselves in the task at hand for hours… and then completely drop it for as long as it takes for an idea to come. If you have worked hard enough to learn about different techniques, practice your lyrics, and honor your production, you will find ideas come naturally if you take a bit of a break. It doesn’t hurt to be interested in as many different things as possible too!

It doesn’t matter what you do – go camping, go to the zoo, play some slots on a reputable casino like luckynuggetcasino.com where you can play safe and set limits – just put down the pen and paper and let those ideas come to you without even thinking about them.

Make As Much Material As You Can

Did you know that David Bowie estimated he wrote about 100 songs per album he released? Granted, he wasn’t a rapper, but he allowed himself to be super picky and find the diamond in the rough by producing such a huge amount of material. It is important to be as honest as you can about the music you release, and a great way to do that is simply to try your hardest with every track you make and then only release the best of the best. It helps you get in your practice and it also helps you develop your own style as you get confronted with the hard truth of what you think sounds best.