Top 10 Hip Hop Songs With New York In Their Title 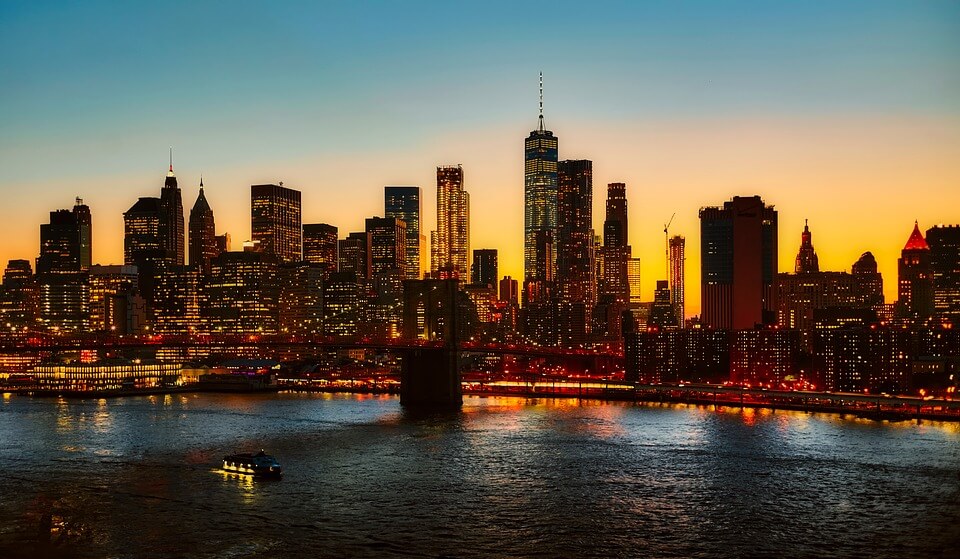 New York just may be the most sung about city in the world, ever. In Hip Hop alone there are hundreds of songs dealing with The Big Apple and life in its streets. For your enjoyment, we have composed our top 10 Hip Hop songs with New York in their title.

Missing any? Hit us up in the comments!

“And the Garden of Eden against the sea that we got / To make sure the core of the Big Apple don’t rot / Where seeings believing we be achieving a lot / Where disc jocks created Hip Hop, check it out…”

This track has Rakim representing New York both bad and good over a DJ Premier beat. One of the stand-out tracks of Rakim’s solo debut The 18th Letter.

LL Cool J has always polarized opinions, catching more hate than he ever deserved. In a 30-year career like LL’s, there are bound to be some misses, but LL Cool J is Hip Hop’s elite and a true Hip Hop icon, no matter what anybody says. On this track, he takes on “New York money rappers” (Jay Z?) and casually takes a  shot a Southern Hip Hop too.

One of the better track of Big Pun‘s second and last album Yeeeah Baby, has Pun and guests M.O.P. delivering raw lyrics over a hyped up beat.

Any Hip Hop best-of list is incomplete if KRS One isn’t on it, especially a list that deals with New York. And because it’s KRS, we can forgive him for the use of the corny hook on this song.

“This is that, Rikers Island, not slipping rap flows / For them box bitten bing monsters, sniffin’ that blow / Block covers know the style, triple that dough…”

“I come again from the beginning when the drummer come in / Synonyms don’t wanna end, Rakim’s gonna win / Always seem to come out at the right time with the right rhymes / Smooth in the day and sound rough at night time”

Rakim showcases his unparalleled lyrical skills in this unreleased track from 1995. Two dope versions circulating – be sure to check them out both!

Over a jazzy piano- and saxophone backdrop Kool G Rap relates some dark stories about life on the ghetto streets of New York in his singular lyrical style.

This sequel to the monster single The Message is another brilliant and heartfelt depiction of the poverty and hopelessness in parts of New York in the early 80’s. Melle Mel’s (and Duke Bootee’s) lyrics paint a picture in a way we don’t hear in Hip Hop anymore.

“I never sleep, cause sleep is the cousin of death / Beyond the walls of intelligence, life is defined / I think of crime when I’m in a New York state of mind…”

The best song from the best album ever? It doesn’t get any better than this.