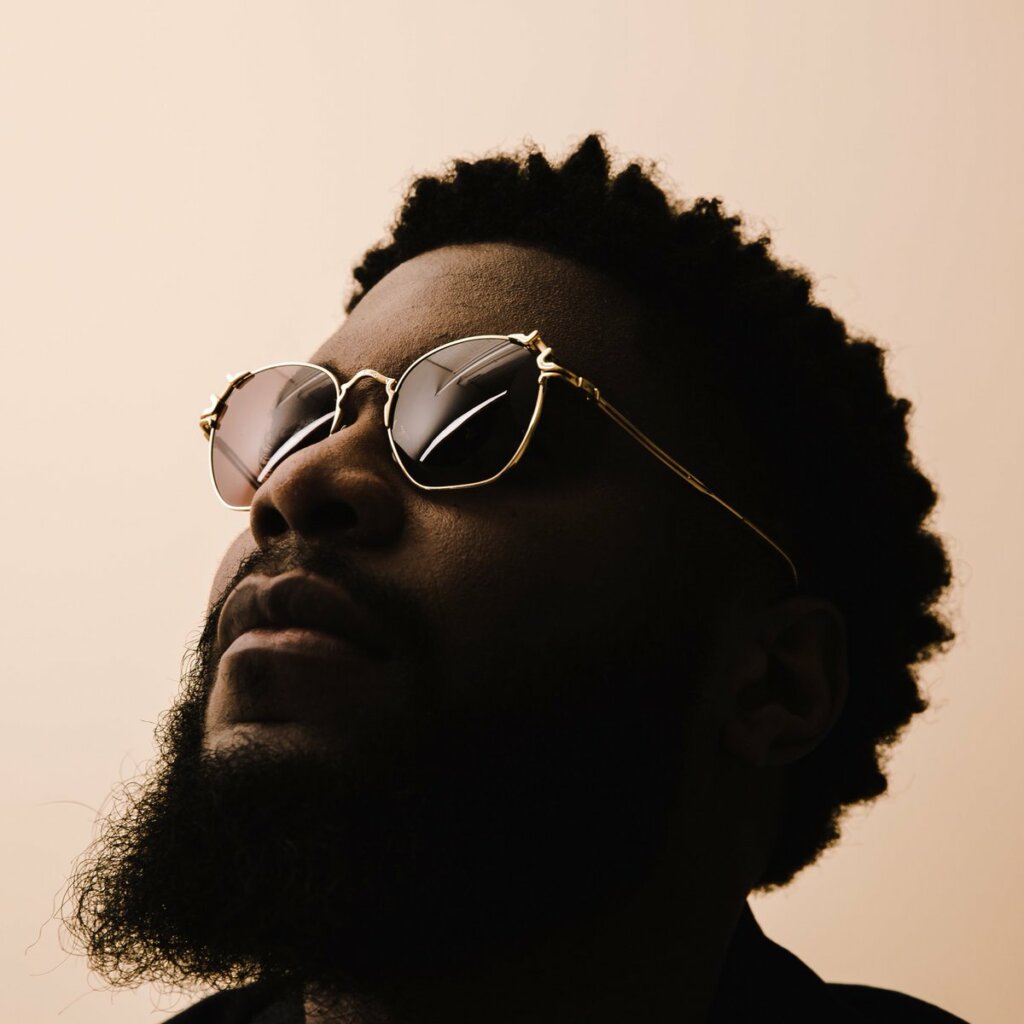 Justin Scott AKA Big K.R.I.T. is a talented southern rapper from Meridian Mississippi who’s made a name for himself with his series of mixtapes and albums that span the 2010s. His music derives a lot of influence from legendary southern acts such as OutKast and UGK while still being able to develop his own style and sound. Starting with his 2010 mixtape K.R.I.T. Wuz Here, Big K.R.I.T. became a notable rapper alongside other big names such as J. Cole and Kendrick Lamar who all came up in the early 2010s. What separated him from his peers was that he produced almost all of the music he released.

The style of production Big K.R.I.T. crafted was very unique to him in that it was comprised of a lot of chopped up soul samples utilized in a way that suited his rapping ability better than anyone else. His love for the south always shone in his music and coming from a small town that doesn’t have the scene of a big city like Miami or Atlanta it’s impressive how he was able to make a name for himself based on his talent as an emcee.

While the career of Big K.R.I.T. is far from over he’s dropped more material over the span of 10 years than some rappers have dropped in their lifetime. It’s hard to narrow down his catalogue to 10 of the best songs but between his mixtapes and albums, these are the tracks that define his talent and creativity as both a rapper and an artist.

An excellent closer to his debut studio album, Live From The Underground. The song features beautiful vocals from the legendary B.B. King who influenced a lot of the blues-inspired production in Big K.R.I.T.s music. Big K.R.I.T. raps about a rough time in his life and feeling lost in the world but finding salvation in religion and god. It’s a beautiful message that closes the album with a meaningful track that feels very personal to him. K.R.I.T. derives a lot of influence from the people he idolizes so working that close with such a legendary artist must’ve been a mind-blowing experience for him.

Jazzy low-key production combined with Big K.R.I.T.s personal lyrics make for one of his deepest and introspective songs. Big K.R.I.T. reflects on his rise to fame in the rap game and reminisces about how things once were and how he joined the game to support himself and his family, but his career has become much more. He suffers through an identity crisis where he doesn’t know what his faith in God means to him anymore and how everyone around him has gone from recognizing him as Justin Scott, the small-town man he once was, to Big K.R.I.T., the famous rapper who has made it big.

An iconic banger from Big K.R.I.T. that utilizes an excellently chopped soul sample and a hard beat that screams south. The energy and charisma on this are enough to separate the song from other popular tracks coming out at the time. It was unique and added to the punch of his first mixtape K.R.I.T. Wuz Here. “Country Sh*t” would eventually get a remix featuring famous southern rappers Ludacris and Bun B which is on the same level of quality as the original version. Having a single like this so early on in his career was a sign that Big K.R.I.T. would become a name to watch out for.

Probably one of the most interesting concepts Big K.R.I.T. has explored in a rap song. The smooth soulful beat allows K.R.I.T. to get personal as he details his relationship and the conflict he encounters trying to balance time with the woman he loves and his career as a rapper. He raps in detail how he has ambitions and wants to grow as a rapper but feels like a relationship is slowing him down and distracting him from what he feels is most important. It’s an important message that isn’t talked about in rap enough.

A bouncy and energetic instrumental paired with energetic delivery help kick off his sophomore mixtape Return of 4Eva. Big K.R.I.T. slides over the crazy production with southern flair and a hook that pulls straight from the iconic OutKast song “Ms. Jackson”. What makes this song so special is that it contains so much personality and style that it could only be made by Big K.R.I.T. It’s straight to the point and short leaving the listener coming back for the explosive production and flows. K.R.I.T. has always excelled at making hard southern tracks but this one takes it to the next level.

This song serves as a grand closer to his mixtape King Remembered In Time and excels in every way. The song samples the M83 song “Wait” and is a powerful message to the world detailing Big K.R.I.T.s aspirations as a rapper and in life. It contains prevailing lyrics that put Big K.R.I.T. on a pedestal in terms of his faith and goals for the future. This song is an essential Big K.R.I.T. song and you get a sense of just how far he’s come as an artist by listening to this.

A heartfelt and beautiful closer to K.R.I.T.s album 4Eva is a Mighty Long Time. The song takes advantage of beautiful aethereal instrumentals and a choir that truly gives it life and meaning. K.R.I.T. raps about getting to heaven and how everything he has right now means nothing in the grand scheme of things. His attitude on this song is completely different than the rest of his music as instead of rapping about the conflicting nature of his music or his desire to succeed he sends a powerful message of what it would really take to give him true peace and happiness and how none of this matters to him as much as being able to see his Grandma again in the afterlife. It’s a beautiful thought-provoking message that relates to everything he’s rapped about thus far.

A stunning closer to his mixtape Return of 4Eva, “The Vent” is a haunting and spacious track that takes a look at K.R.I.T. in his darkest place mentally. He raps about his own mental prison preventing him from finding true happiness and satisfaction in life and his music. K.R.I.T. conveys his emotions in such a manner where the listener feels like they’re in the head of both Justin Scott and Big K.R.I.T.

The search for understanding and peace K.R.I.T. raps about in this song leaves both a feeling of emptiness and curiosity after listening. As he tries to come to terms with his struggles and downfalls there is a sense of dread that gives the track a hopeless atmosphere, but it still feels like K.R.I.T. is struggling to convey the message he wants to. It’s this duality of his music and life that makes “The Vent” a song in which everyone can relate even if they don’t want to.

Following Kendrick Lamar’s infamous control verse, Big K.R.I.T. unleashed everything he had into this one song, and “Mt. Olympus” is the perfect response to the situation that was at hand. K.R.I.T. raps about how oversaturated Hip Hop is with ideas of certain rappers being put above others while K.R.I.T. is left out of the conversation. He brings a fiery energy unlike anything he’s ever done before, spitting an intense flow that compares to some of the best. The epic production makes the track feel alive and important as K.R.I.T. raps relentlessly about everything that’s bothering him. It is K.R.I.T. getting all his thoughts off his chest and making a bold statement saying “I’m not someone to f*ck with” at the same time and he crafted this song in the best way possible.

“Get Away” is the epitome of everything that makes Big K.R.I.T. such a special and talented rapper. The song goes back to the basics but refines it in such a way that gives it so much impact and emotion. Big K.R.I.T. raps about his desire to get away from all the problems accompanying his rise to fame and the rap game in general over a fantastic sample of Bettye Crutcher’s song, “Sleepy People”.

K.R.I.T. makes it very clear that he’s fed up with the negativity in his life and desires to get away from it all to find himself and go back to what he knows. Mentally he appears to be the strongest and most confident he’s ever been and there’s a sense of persistence that reflects on K.R.I.T.s long journey to get to where he is. He expresses his love for God and the people he grew up with in his hometown and is grateful for his success despite his desire to go back to simpler times. A beautiful statement in K.R.I.T.s catalogue that stands as a theme song for this era of his career.