Endangered Species’ Intangible was an underground classic released in 1999 on cassette in a very limited run, when word got out this music somehow spread from Calgary throughout Canada to Chicago, Australia, Europe & beyond. The producer / MC combo of Nohow & Infinite P produced the record on the ASR-10 in their dusty home studio using records & a Roland digital 8 track. The only guest appearances were from Agape (Isosceles) & DJ Vinroc (5th Platoon / Triple Threat DJ’s) a song they recorded on tour. 21 years later this record finally gets its proper reissue treatment on vinyl, cassette and digitally >>> https://90stapes.bandcamp.com/album/intangible 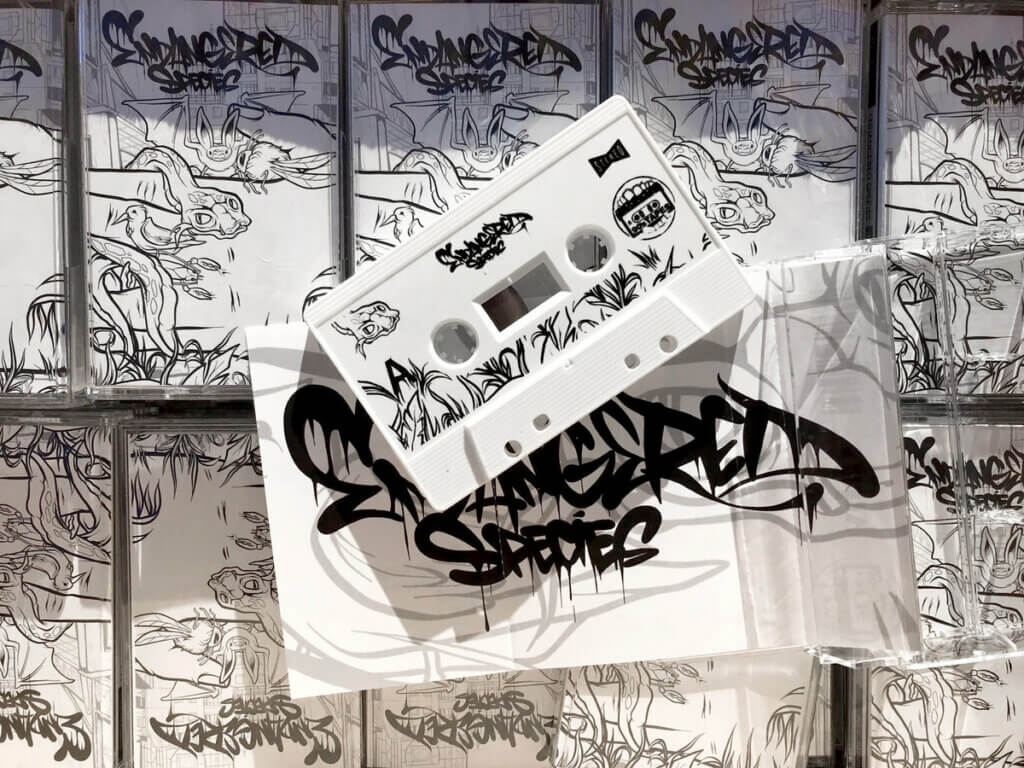 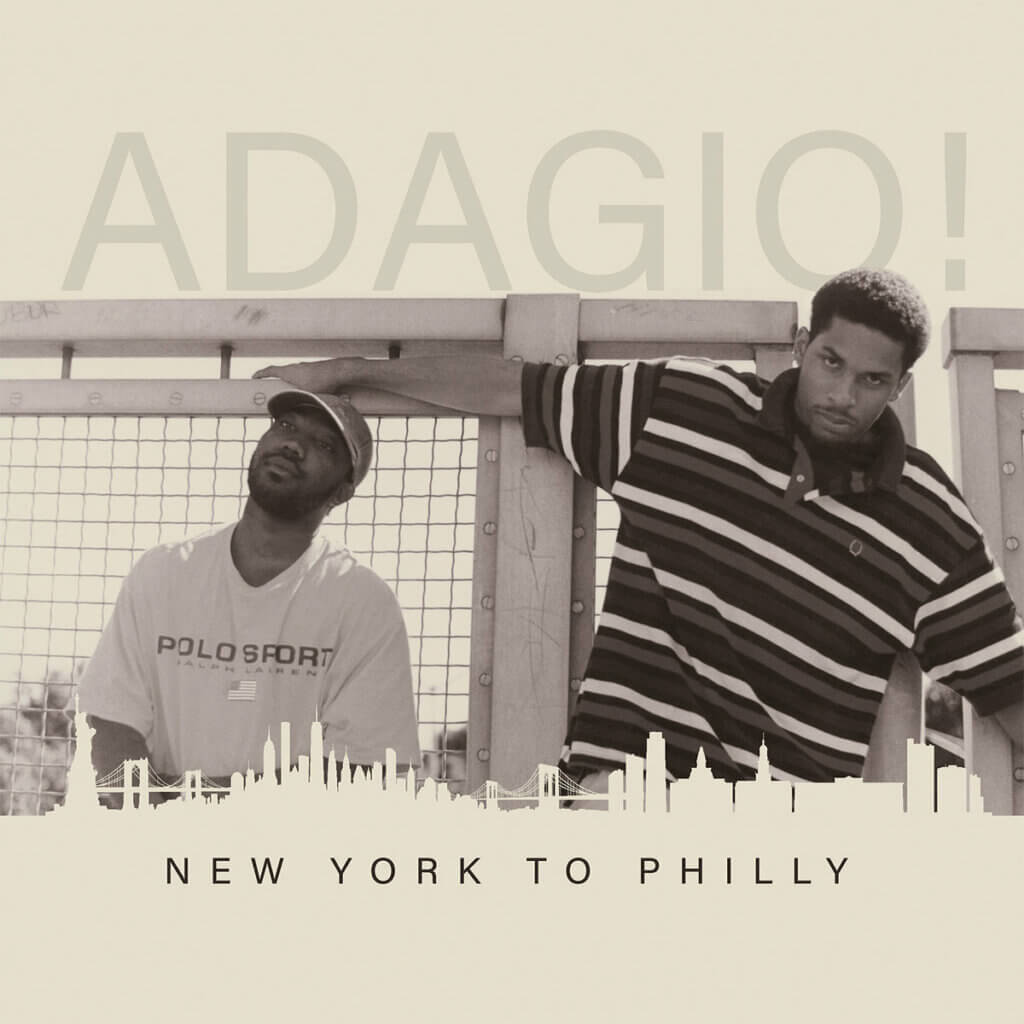 Next up on “90’s Tapes” is another grail from the Eastcoast, this time the first-ever anthology of Adagio!’s classic cuts from the golden era. Adagio! (pronounced “A-dee-gee-o”) stands for “A Definition of Ambition, Goals, Interest and Organization!”. The Juggaknots-affiliated New York and Philadelphia based underground Hip Hop duo consisting of Rayme Supreme (Raymond Fogle) and Big Cousin also known as The Obvious Wonder (Brian Pritchett aka Carta’ P.) had a few 12″ releases from 1996 on that still appear on many want lists. 22 tracks in total on a UV-finished gatefold 3LP incl. download card >>> https://90stapes.bandcamp.com/album/new-york-to-philly 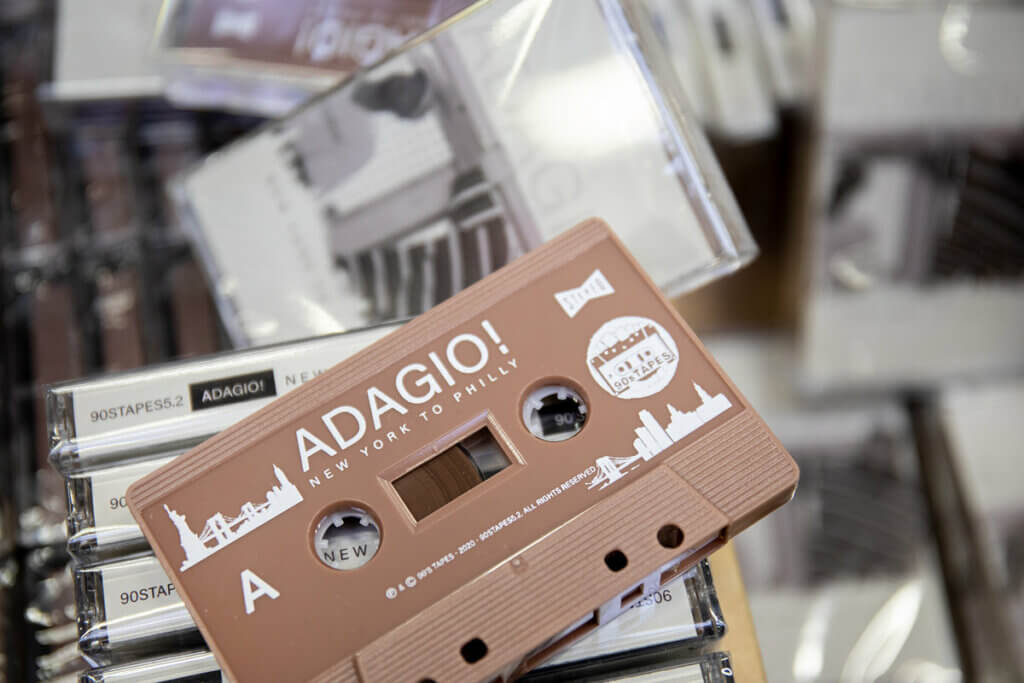 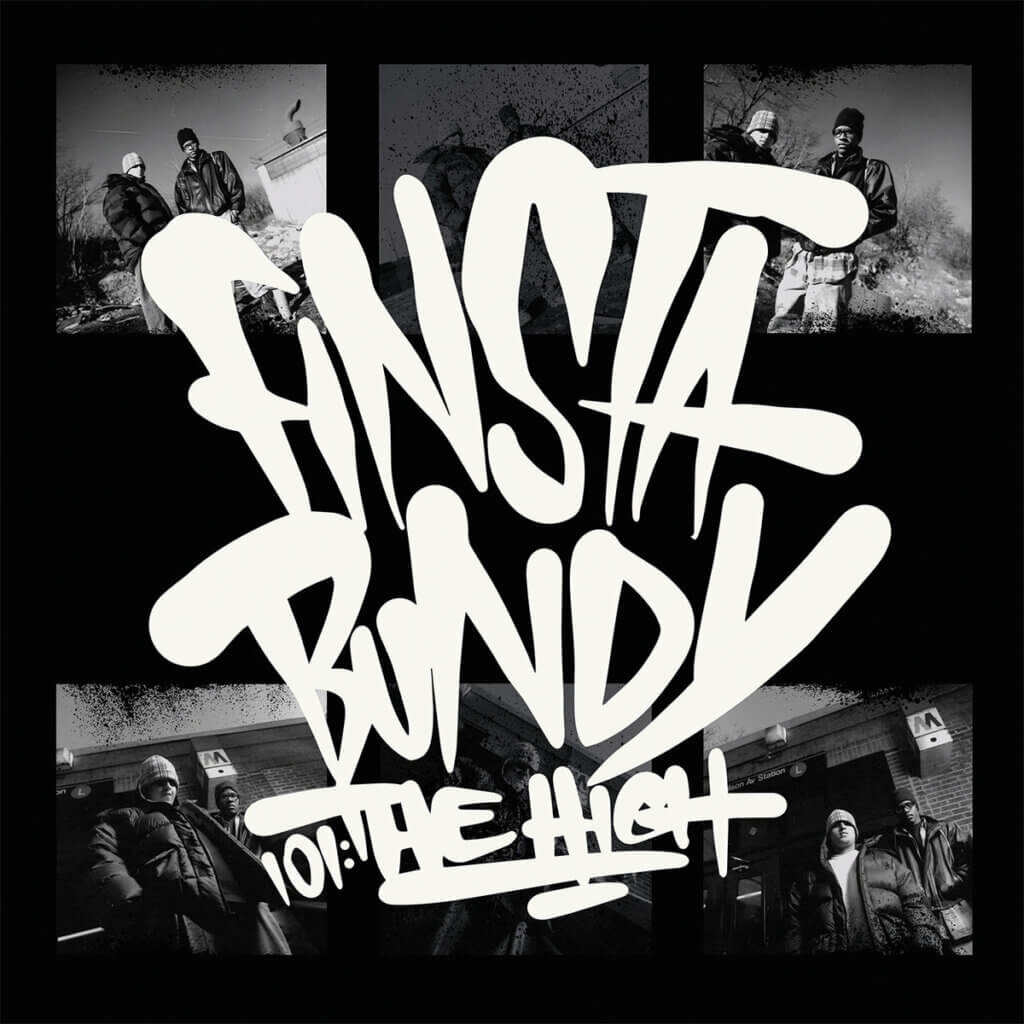 For the very first time, all of the 12″ single cuts of Finsta Bundy get an anthology release on vinyl, cassette and digitally. On top, included are 6 instrumentals to the vinyl to make it a 3LP gatefold outfit. The album features productions by Evil Dee and Beatminerz’ affiliates Rich Blak and Chocolate Tye and will surely please any head that loves the 90’s Rap underground vibes >>> https://90stapes.bandcamp.com/album/101-the-high 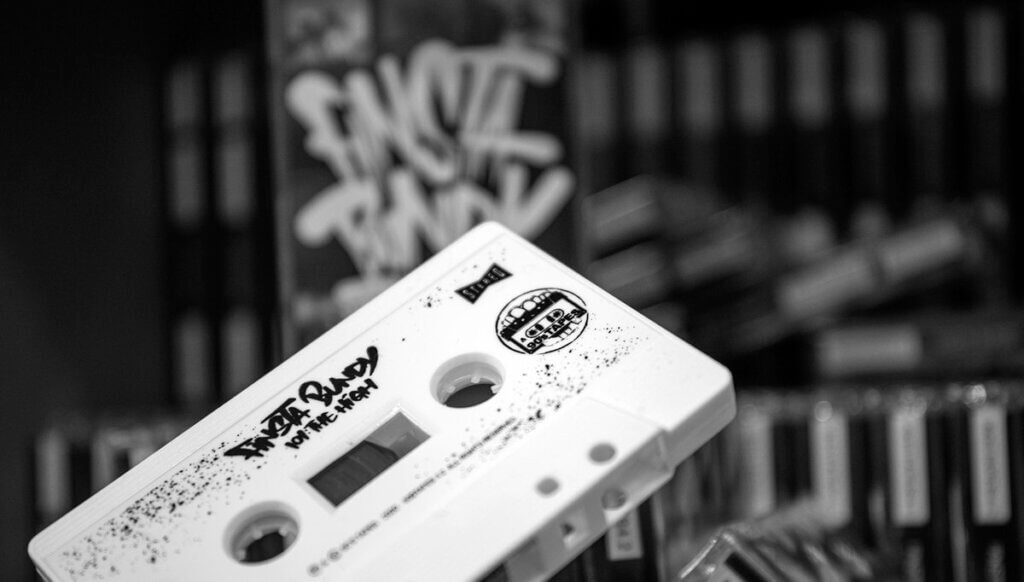