Boom Bap Hip Hop Playlists Of The Ages: Music For The Discerning B-Boy 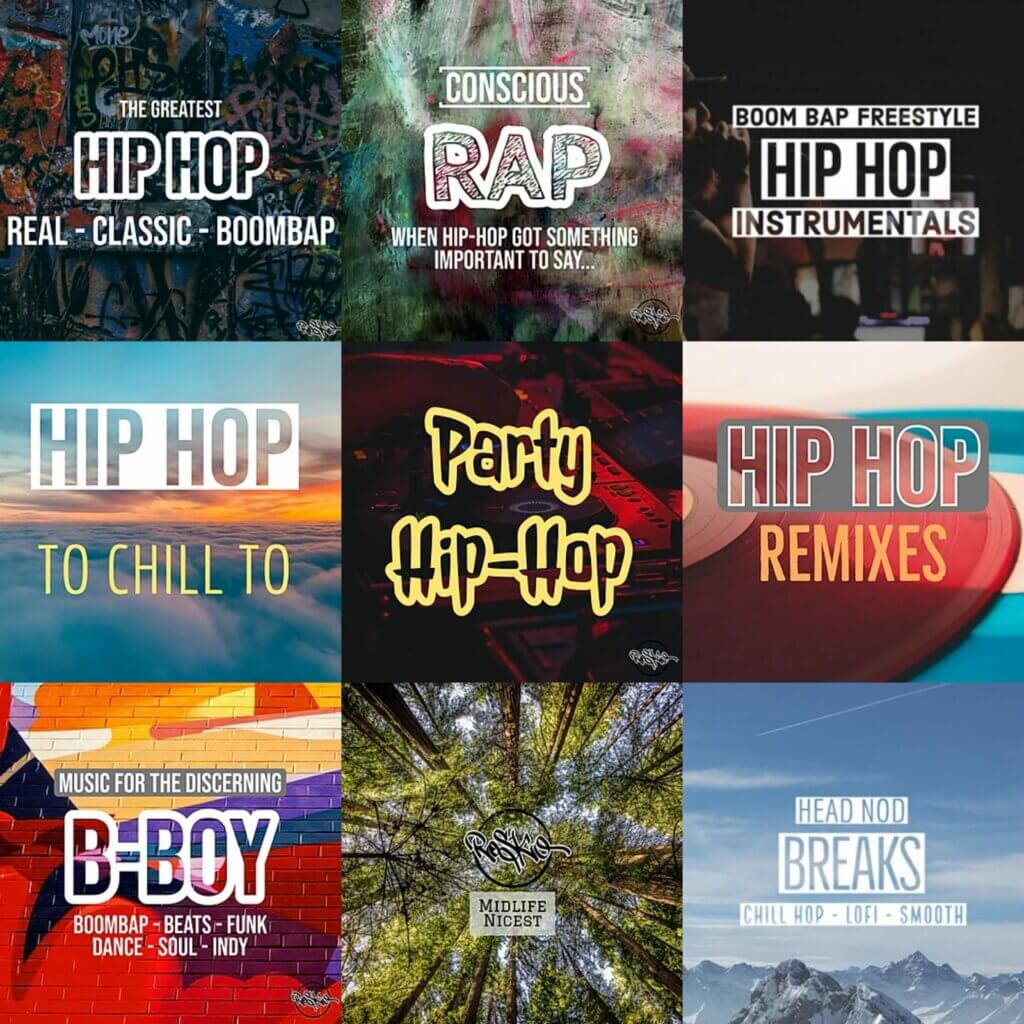 So, our beloved Hip Hop music in its purest form is becoming progressively more and more sparse as the likes of trap, mumble rap and something called ‘autotune’ (someone hold me…) take a greater hold on the musical world and muddy the waters as to what people think Hip Hop music actually is. Don’t get me wrong, I appreciate the fact that music evolves and times change, I just think trap is sh*t. It really is that simple… sorry. I mean, I can’t even play NBA2K any more – the soundtrack makes me weep.

I’ve been listening to hip hop since before Tupac and Biggie served Hip Hop up to the masses and helplessly watched on as the sound of Hip Hop began getting diluted to taste as our Hip Hop gods of the 90s banged the ‘real Hip Hop’ drum in a desperate plea to keep people ‘on message’. To appeal to the mass markets, Hip Hop took the overground train and the journey it weaved brought us to where we are now – a strange splintering of the culture and an older generation looking on in despair.

But, what you and I might dub real Hip Hop is still out there. That boom bap rap sound is just underground – just as it has always been and will forever be. We used to have to ‘dig the crates’ and listen to taped tapes of taped tapes to find those diamonds. And, now in a digital age and in a digital way, we still have to…

So, along with rebuilding a long lost physical music collection, this is what I’ve been doing over the last few years – compiling Spotify playlists of old classics, and new gems that fit the mould. Boom bap Hip Hop; conscious rap; freestyle instrumentals; party anthems; Hip Hop to chill to and so on… music for the discerning b-boy, basically.

Rosko Lewis has been into hip hop since Run DMC dropped It’s Tricky. Emceeing himself in the 90s and 00s for shits and giggles, Rosko finished with the mic with his only release Midlife Nicest which is out on all digital platforms now. Follow him on Insta & Twitter 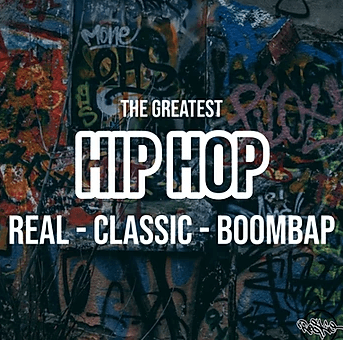 From the early 80s to 2020. A constantly-evolving playlist featuring everything you’d expect. The playlist is a broad-church – from The Native Tongues and Gang Starr Foundation to one hit 1990s underground classics like Da King & I, Y’all So Stupid & UMCs to new releases from Masta Ace and Marco Polo. Guaranteed there’ll be tracks you’ve never heard but will stick on repeat. 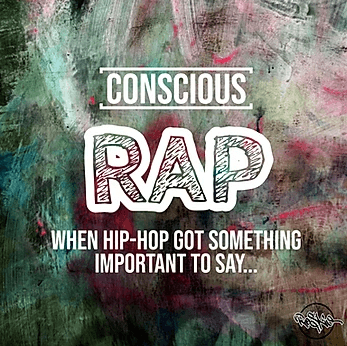 Some tracks just stand out for their message above everything else and this list is a work in progress of conscious hip hop from throughout the ages. From Nas’ New York State of Mind to BDP’s Love’s Gonna Get’cha. Let me know what’s blatantly missing as this playlist is young… 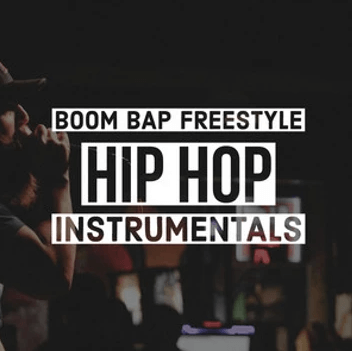 Rapper or otherwise, everybody loves dropping the odd rhyme to a beat. Instrumental playlists are riddled with beats that throw you off but this one is pure boom-bap rap instrumentals with some sniffed-out rare finds and undiscovered talent who are literally making beats for fun and know exactly what makes a phat sound.

Hip Hop To Chill To 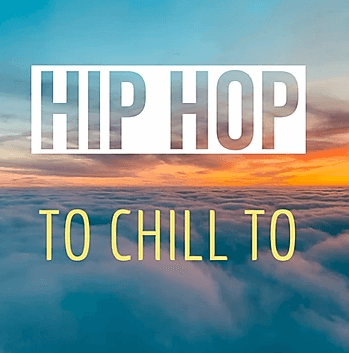 A fledgling and ever-growing list. We’re not talking chill hop here… think more Guru’s Jazzmatazz, Pete Rock, The Roots, A Tribe Called Quest, Masta Ace and some more modern fresh finds that still hint at that golden age vibe. Drop me a line with your suggestions.

Hip Hop To Chill To

Yeah, House of Pain has to be there and all those anthemic Naughty by Nature classics. Heavy D, Wreckx-n-Effect, Monie Love, Cypress Hill… All tracks that could get a room going and elevate the mood. 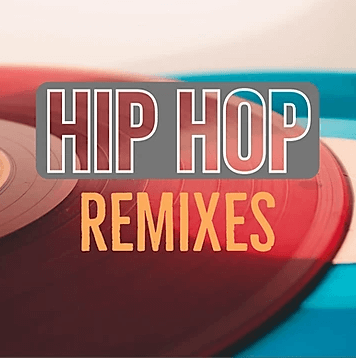 A lot of this music has been sound tracking your lives for the best part of 30 years, so a fresh lick can bring it back to life. This is pure remixes of classic Hip Hop. I dig around from time to time and add to it, but feel free to let me know what I’m missing.

Music For The Discerning B-Boy 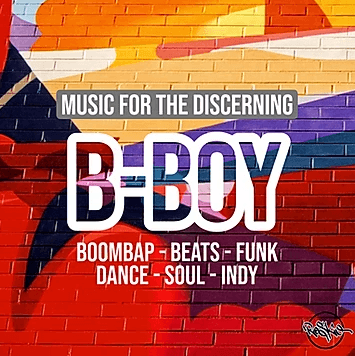 No strict rules on this one and not pure breaker music but this is music that has something about it that appeals to me and in turn might appeal to fans of golden age Hip Hop. Funk, instrumentals, lofi, breaks, soul, dance. All-round good music.

Music For The Discerning B-Boy

And if you liked all that, there’s a slim chance some of you might appreciate my new album, Midlife Nicest. I used to emcee in the 90s and 00s and wound up with little to show for it musically, so I went all in to create a one-off album that will outlast me. Check it out. 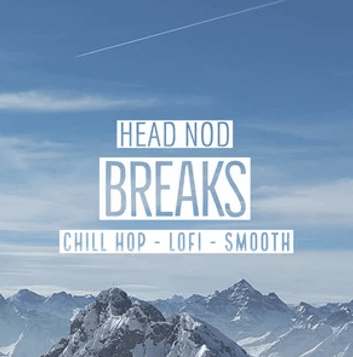 A genre born from Hip Hop that I can totally get with. Ultra chilled breaks or ‘study music’ as some call it. A fusion of samples and hooks with jazz and laid back funk. Totally inoffensive – it might be the ultimate music to stick on when the fam is chilling.

Rosko has been into Hip Hop since Run DMC dropped It's Tricky. Emceeing himself in the 90s and 00s for shits and giggles, Rosko finished with the mic with his only release Midlife Nicest which is out on all digital …

One response to “Boom Bap Hip Hop Playlists Of The Ages: Music For The Discerning B-Boy”