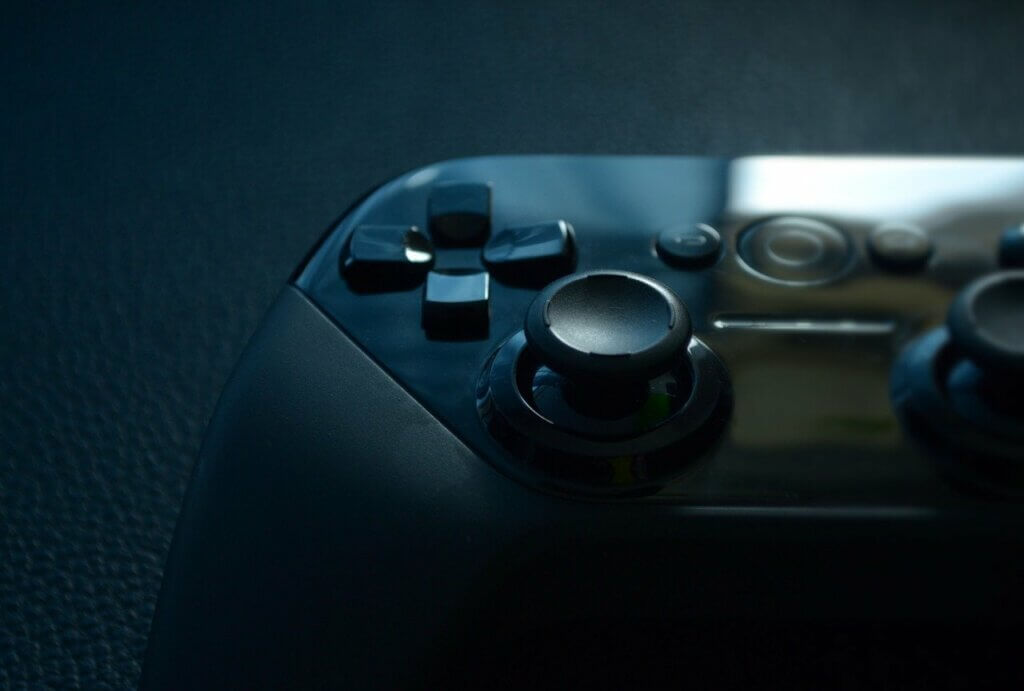 A good game can be made great if it has the right soundtrack, and while almost every musical genre has been combined with interactive entertainment over the years, some of the most memorable examples put Hip Hop at the top of the agenda.

Here are a handful of games which stand out from the crowd thanks to their elegant use of Hip Hop and the sheer quality of the tracks chosen. 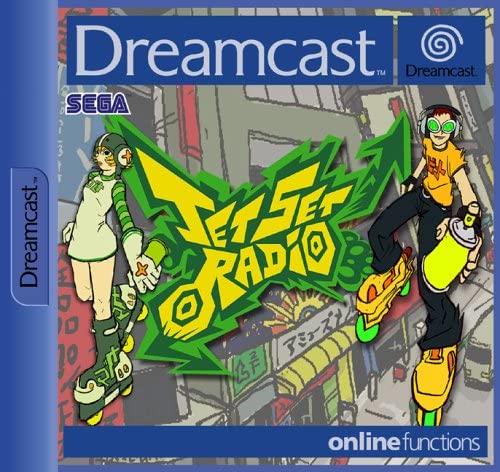 Released over two decades ago, this cel-shaded skate-em-up is still a sight for sore eyes, and is also easy on the ears thanks to its boundary-pushing soundtrack.

While there are plenty of outright Hip Hop tracks on show, there are also a lot of other crazy fusions included alongside them, meaning that from moment to moment the upbeat and intensely colorful world of the game is always being enhanced by its audio. 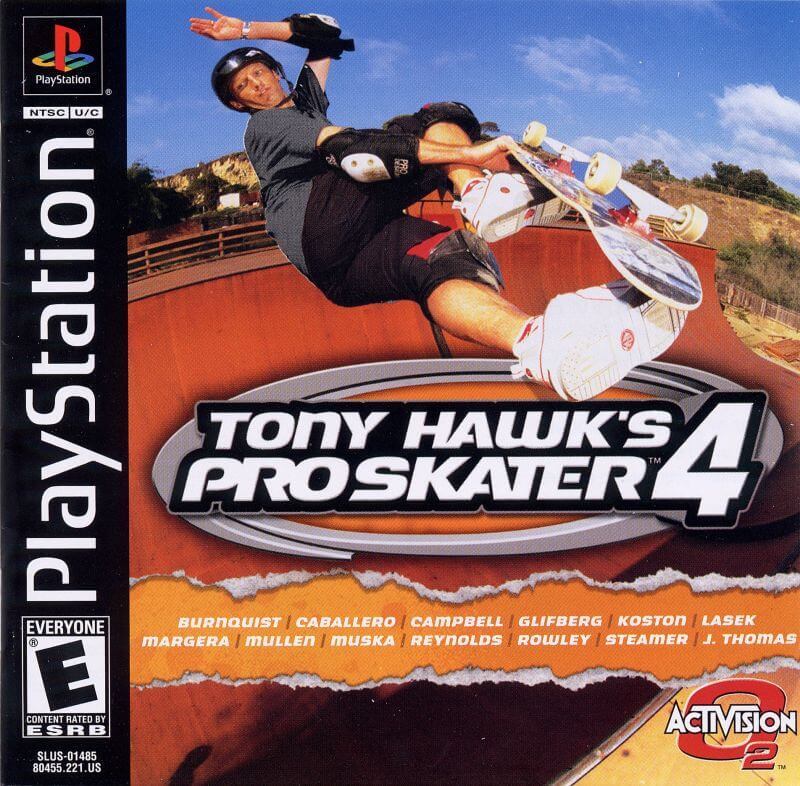 Hip Hop has always been well represented across the Tony Hawk’s Pro Skater franchise, and yet it is arguably the fourth outing that does the best job in terms of track selection.

With everyone from NWA and Run DMC to De La Soul and Aesop Rock included, there is something for everyone. And while the recent remake of the first two games did not include anything from this title, hopefully the success will encourage at least a remastering to introduce a new generation to what it has to offer. 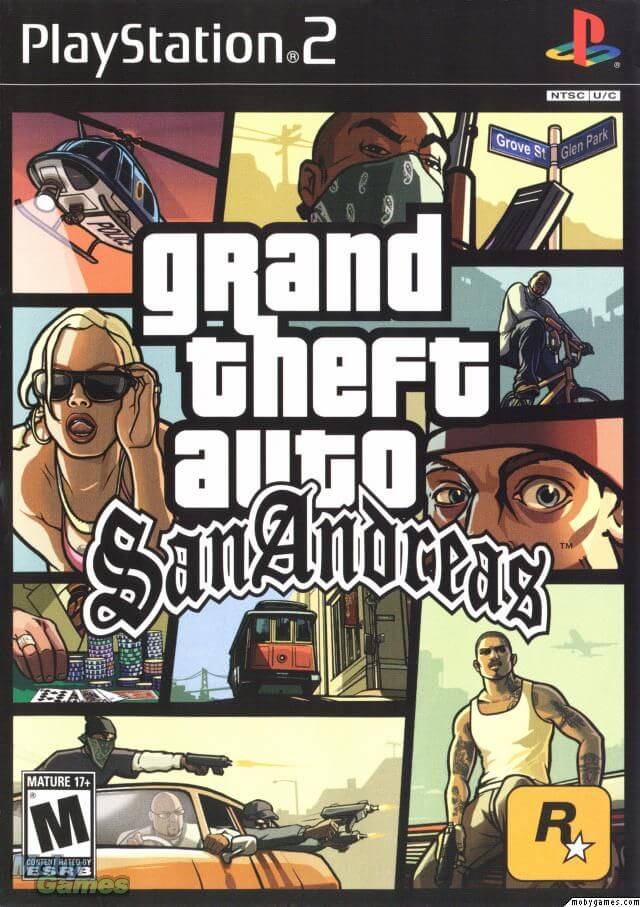 Another long-running franchise that has close ties with hip hop, the fifth Grand Theft Auto game is drenched in West Coast beats, from the modern to the classic.

Whether your character is cruising the streets of Los Santos, participating in gambling mini-games equivalent to an online casino, or exploring everything else that the intricate world of GTAV has to offer, it can all be soundtracked by hour after hour of in-game Hip Hop. 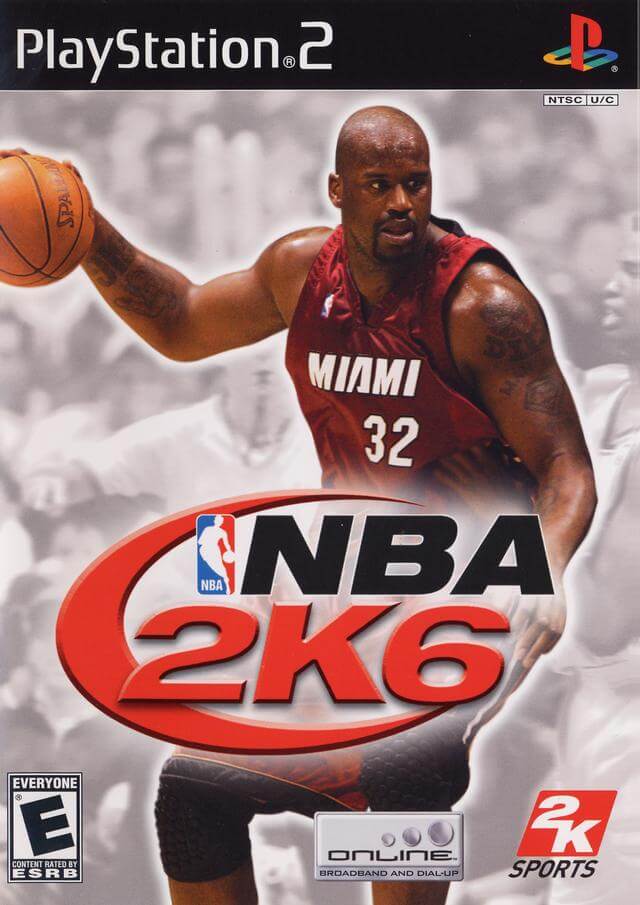 While lots of games appropriate songs from Hip Hop artists that have already appeared elsewhere, sometimes special releases come along and manage to secure exclusive access to tracks that are effectively making their debut in the game itself.

NBA 2K6 took this route and ran with it, acquiring the services of Common, The Roots, and a host of other big hitters who are known for their lyrical dexterity and commitment to creativity. The result is mesmerizing, and it still manages to make this 16-year-old basketball game worth playing today. 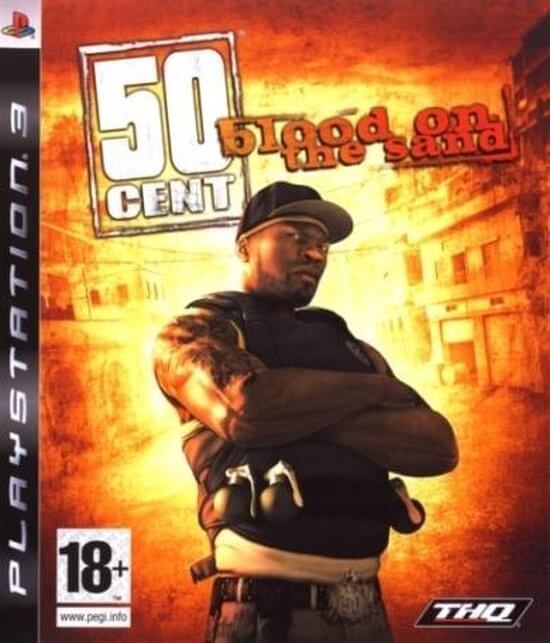 While the game itself is undeniably dated by modern standards, and even at the time of its release in 2009 was a little derivative of the madcap military shooters that were all the rage, it cannot be faulted for its soundtrack.

If you are a fan of 50 Cent after all of these years, then the sheer volume of his work that is included in the game that bears his name is enough to make it recommendable. Appearances from the rest of G-Unit are also par for the course, but interesting nevertheless. 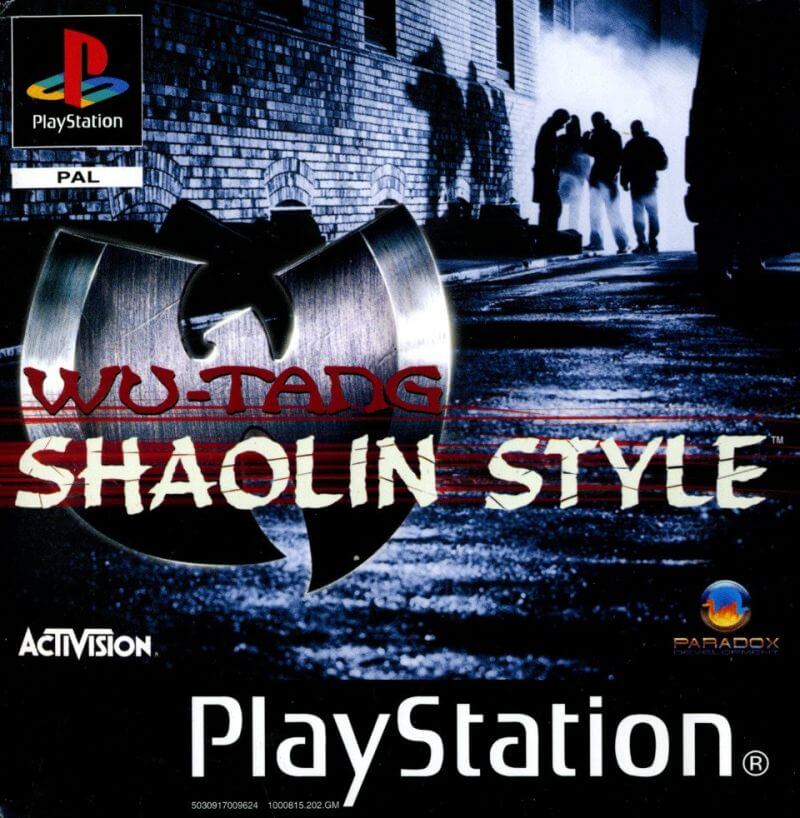 50 Cent isn’t the only rapper to have had a videogame tie-in; back in the 1990s, the Wu-Tang Clan got a fighting game of their very own, released on the original PlayStation with a soundtrack that has RZA’s fingerprints all over it.

There is something incredibly nostalgic about both the game and its selection of tracks at this point, so even if you can’t access the original hardware or software to experience it, checking out a playthrough on YouTube is a good idea for this reason alone.