10 Of The Most Positive Rap Songs Ever 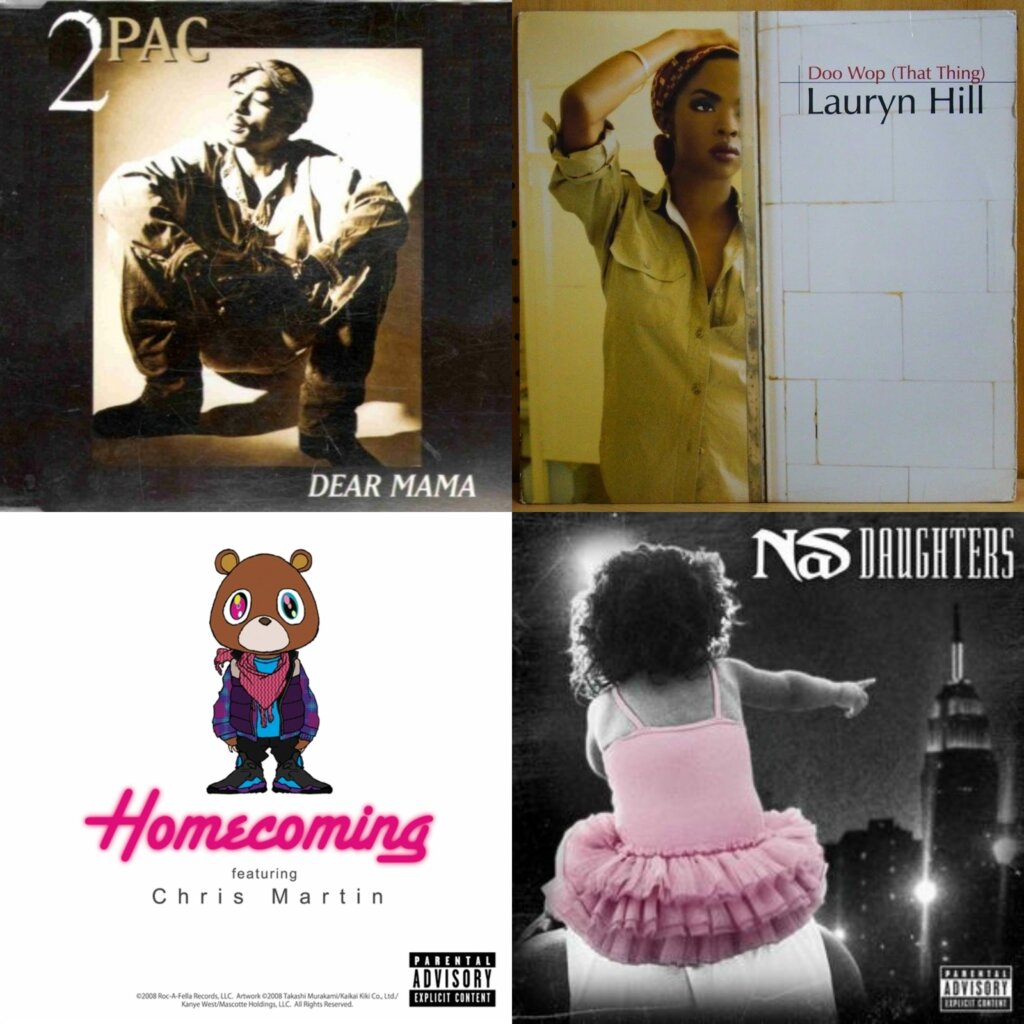 10 Of The Most Positive Rap Songs Ever: At the time of this writing, life is at a standstill. We’re facing the greatest challenge of our generation, and by now, you’re probably tired of hearing the words “unprecedented times”, making escapism hot on the agenda. Hip Hop has always offered glorious escapism in the form of hood tales and bass–heavy beats – but some of the best Hip Hop songs of all time contain positive, inspiring messages.

Everyone has at least a few songs they turn to for a mood uplift. And there are few musical experiences more effective than when a rapper gets behind the mic and waxes lyrical poetry. All the best Hip Hop artists possess the ability to create songs that cut deep and remain relevant over time. So, why not give pause for thought and lose yourself in these 10 positive rap songs.

Since forming in 1985, Public Enemy has embodied black power and the spirit of the African American community. With a huge body of work, they have long been established as one of the most radical bands of all time – and “Fight The Power” is the group’s most well-known song. Originally conceived for Spike Lee’s classic movie Do The Right Thing, “Fight The Power” begins with vocal samples from civil rights activist and attorney Thomas ‘TNT’ Todd. Then it shifts. Chuck D starts rapping in a controlled rage, aiming his lyrics at the “powers that be”, and declaring action against a broken system. A mixture of frustration and defiance, “Fight The Power” remains the ultimate pump-up song.

A Grammy-award winning song, taken from Queen Latifah’s album Black Reign – a track which sees her make a powerful statement about the disrespect of women in society and within Hip Hop culture. And she wears a key around her neck in the music video, which recalls the loss of her brother who died in a motorcycle accident. Sampling “Message From The Inner City” by The Crusaders, “U.N.I.T.Y.” remains Latifah’s biggest hit single to date.

Has a rapper ever sounded this eloquent? On “Dear Mama”, written shortly before Shakur served time in prison, Tupac pays tribute to his mother, detailing his love and respect for her, despite a difficult childhood. In July 1995, the song was certified platinum and upon release, it topped the Billboard Hot Rap Singles chart for five weeks. The song showcases Tupac’s gift for telling resonate stories. When he raps, “Pour out some liquor and I reminisce / ‘Cause through the drama I can always depend on my mama,” you practically forget he’s the same rapper who recorded the volatile diss track “Hit Em Up”, aimed at Biggie Smalls. “Dear Mama” is an excellent track that’s always worth returning to.

In 1998, Lauryn Hill released The Miseducation of Lauryn Hill, which was the only album she ever recorded, and it made a huge impact. Miseducation broke barriers for female artists. Her songs reached audiences globally and Miseducation was the first Hip Hop album to win a Grammy for Album of the Year. Miseducation touches on love, god, and female empowerment – and “Doo Wop (That Thing)” was a roaring success when released as the album’s lead single, becoming one of the biggest hits of the late ‘90s.

When Lupe Fiasco burst onto the scene in 2006, with the release of Lupe Fiasco’s Food & Liquor, the “dirty South” had a dominating presence in Hip Hop, so Fiasco’s music was a welcome change. At the time, he established himself as a unique voice, eschewing the mold of modern rappers with his conscious lyricism. Food & Liquor’s third single, “Daydreamin’” proved that Fiasco was one of the most thought-provoking Hip Hop artists, who used his music to spread wisdom and knowledge. Featuring the vocals of Jill Scott, “Daydreamin’” remains a soulful, refreshing track that showcased Fiasco’s persona as an intelligent wordsmith, intent on taking Hip Hop in a new direction.

Kanye West’s The Graduation marked a departure from the soul-based production of his previous albums. Though it didn’t quite match The College Dropout or Late Registration, Kanye West’s third album was the statement that confirmed his position as a forward-thinking artist. When The Graduation dropped in 2007, everything was changing. Gangsta rap’s dominance in mainstream music was coming to an end. More rappers were breaking out who didn’t conform to the typical “gangsta” rap conventions. Kanye West looks out into the world on “Homecoming”, which serves as an ode to his Chicago upbringing. The music video was shot entirely in black-and-white and follows Kanye West wandering the streets of Chicago, passing various landmarks and people.

“I started rhyming just to be somebody / To make people notice me at the party,” Brother Ali raps on “Us”, the title track of his 2009 album. Brother Ali has been grinding since the start of the century. Despite having one of the smoothest flows in Hip Hop, he has never quite broken into the mainstream. Like many of the greats throughout Hip Hop history, Brother Ali operates in the shadows, quietly releasing music for a niche audience. Brother Ali presents himself as a wise commentator. With its relaxed, soulful production, “Us” samples the very sound of positivity.

Nas, one of Hip Hop’s greatest lyricists, has always had an eye for a good story. Taken from his eleventh album Life Is Good, “Daughters” is a personal exposition about Nas’ relationship with his daughter, and he raps over a soulful production – and no science can explain the feel-good vibes that come in when the beat drops after Nas’ intro. A blend of contemporary and Golden Age Hip Hop, “Daughters” is a nostalgic trip down memory lane.

Born Sinner’s second single “Crooked Smile” features guest vocals from TLC, and samples Jennifer Hudson’s “No One Gonna Love You”. The result is a track about the pressures of looking good, with J. Cole delivering a message about the importance of embracing your imperfections: “I keep my twisted grill, just to show the kids it’s real / We ain’t picture perfect, but we worth the picture still.”

Another ode, this time by Amir Mohamad el Khalifa – better known as Oddisee, who ties together the sound of funk with blustery drumbeats, while unpacking a fiery flow. Over the looped keys, Oddisee raps in and out of the beat, creating a groove that feels effortless. Oddisee thanks the person who showed him love when he was an up-and-coming rapper, and offers listeners a message about loyalty and friendship: “Pay attention to the folks, who’re fanning the flames / They’re the ones who matter most in the gravity game.” Appearing on Oddisee’s album The Good Fight, “That’s Love” has an infectious sound that demands your attention.