This week the #TLP crew wraps up the ATCQ series and completes the review of their debut album People’s Instinctive Travels and the Paths of Rhythm. Join Scott and John L as they discuss the importance of Tribe’s message in overlooked tracks such as “Description of a Fool”, and Q-Tip’s interesting choice of samples when creating that unforgettable sound.

Also listen in as the crew kicks off the Ep and debates whether Black Thought of The Roots is the most underrated MC of all time. Why is he never in anyone’s Top 5? Is he a Top 3 MC?

We close out the first-ever TLP Series the best way we know how. By paying respect to one of the greatest groups in music – A Tribe Called Quest 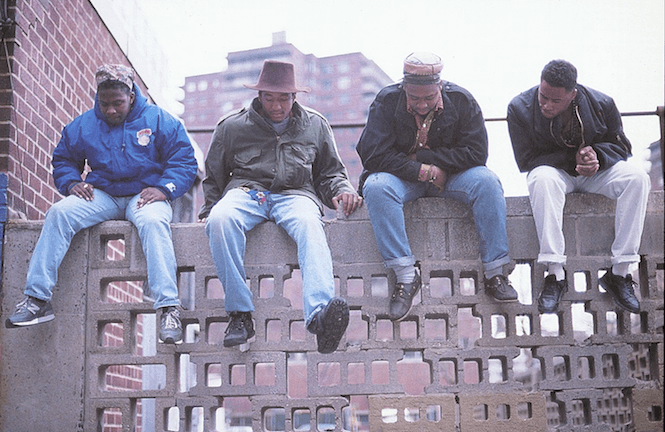