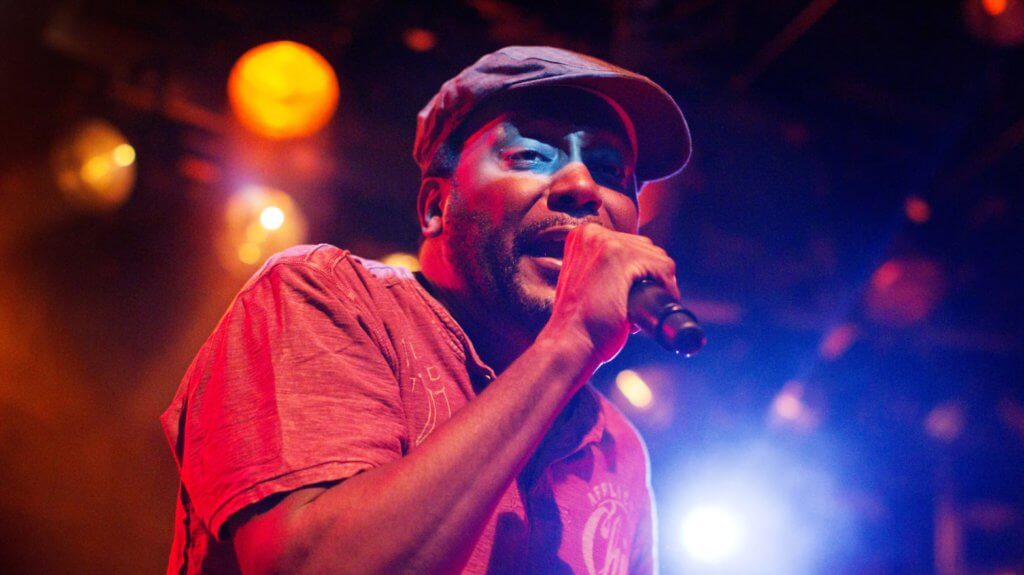 Few emcees have influenced the genre the way Big Daddy Kane has. He wasn’t the first to popularize high-speed rhyming, but he was arguably the most prominent at it, along with Kool G Rap. As a famed member of the Juice Crew, Kane quickly caught buzz on the streets. His verse on the classic posse cut “The Symphony” stands the test of time to this day. What followed afterward was a series of classic albums and guest spots, along with ventures outside of the music. Kane’s influence extends beyond the confines of emceeing. If anybody embodied Hip Hop, it was Kane. He had the emceeing skills, the attitude, and the appearance. Draped in gold rope chains and 4 finger rings, and crowned with a precisely cut high top fade, Kane oozed Hip Hop royalty. 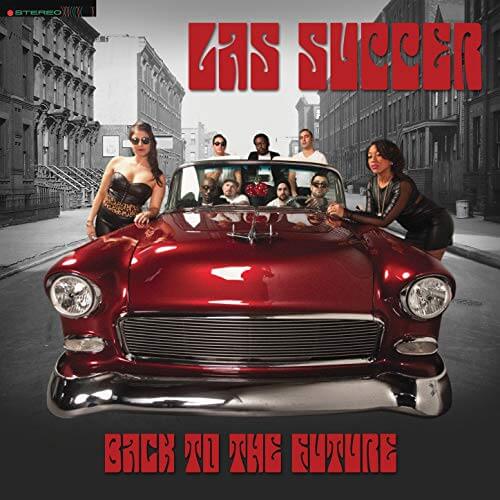 Enter 2013, and Big Daddy Kane is back with a project after 15 years. This time, he’s back with his own band. They consist of singer Show Tyme, and band The Lifted Crew. They are collectively known as Las Supper, and the title of the album is Back to the Future. This album is Motown meets Cold Chillin. A hybrid album that seamlessly blends old school soul and classic Hip Hop. A 12 track showcase of what is true ‘feel-good’ music. This album flew so much under the radar that many that consider themselves true Hip Hop heads were unaware of its release.

The album kicks off with the opening track “Believe in Love Again.” Infectious and funky, this dance number is reminiscent of the movie “Back To The Future,” specifically the scene where the kids are at the school dance where Marty McFly is playing “Johnny B.Good.” The beat and hook capture those times.

The overall theme of this album is love. Be it romantic love, love for music, love for your mother, or love for the children as the 2 nd track “Child In Me” finds Kane describing the innocence of children as they grow up in a world that is cold and full of hate and racism.

“Keep On Shining” is a song about never giving up. Kane demonstrates that he is still that guy on the mic as he raps “When I see my back’s up against the wall, I’m a cover it completely, just like graffiti.” Further demonstrations of his mastery are on display on “Last Chance” and “Shackles O The Mind.” On the former, Kane gives his take on today’s uncreative and fame-hungry mainstream rap scene. On the latter, Kane raps about elevation and rising above all negativity and pitfalls that life brings. What is especially dope is that Kane never comes across preachy or bitter, but more like a young man who is grown up and wise beyond his years, with his wit and sense of humor still intact to go along with the vivid lines he spits about life.

On the tracks not blessed with Kane’s vocals, like “Heart of Gold” and “My Day Without You,” Show Tyme shines with vocals reminiscent of that golden era of soul during those Motown years. “A Mother’s Love” is a song that keeps with the album’s theme of love to all the mothers in the world.

On “Shhh!” Kane and Show Tyme touch on women’s female friends being in their ear with gossip and misinformation to ruin their relationships. As usual, Kane raps with energy, passion, and the wit of a young man who has seen it all. On “Where Do We Go From Here,” a bouncy tune accompanies Kane and Show Tyme as they explore life’s choices and the consequences of bad decision making.

Perhaps the best track on this album, “I Can’t Believe” has Kane opening the track in spoken word style as he rhymes vividly in few words about the problems that plague the African American Community. Kane’s words pierce here, as he states “Cause we’re so worried about what we could put rims on, as opposed to what we could put furniture in.” This is accompanied by Show Tyme’s anguished wails of hood stories involving HIV, babies abandoned, and gang problems. The hypnotic production has a movie feel to it, which further captures the listener.

Overall, this short 12 track album clocks in around 40 minutes and it’s a true piece of art. Maybe it won’t go down as Kane’s best work, but it’s not a stretch to say that when this dropped in 2013, not only was it a wrongly overlooked top 5 album release that year, but we could argue that Kane was still the best emcee out there doing it when it comes time to get busy on the mic. As a fan, I always hold out hope that for another Kane solo album. But if it never comes and this is his last project, then he has bowed out gracefully with his head held high and skills still intact. 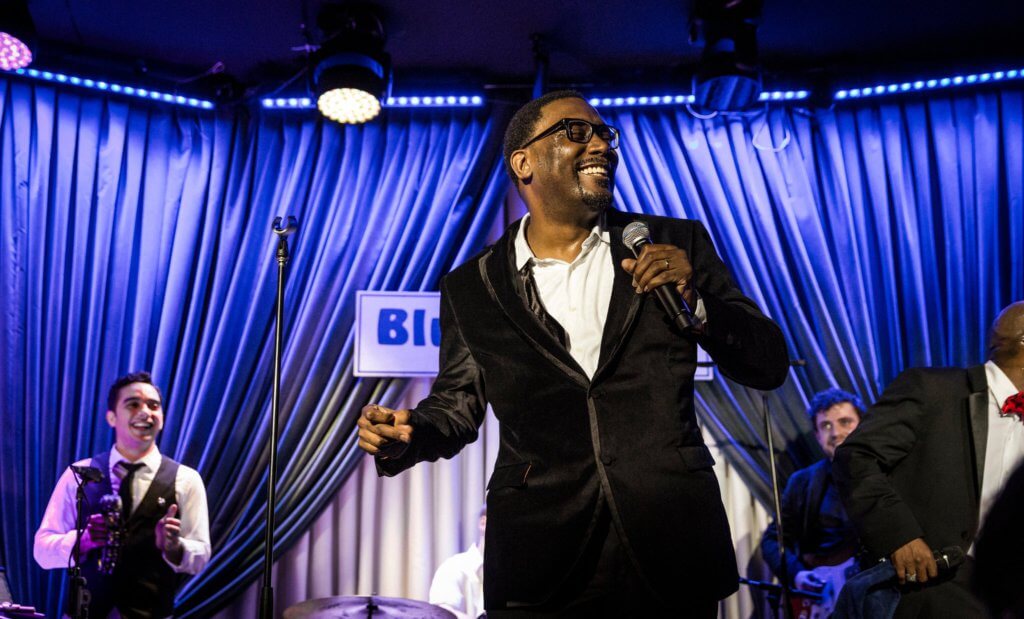