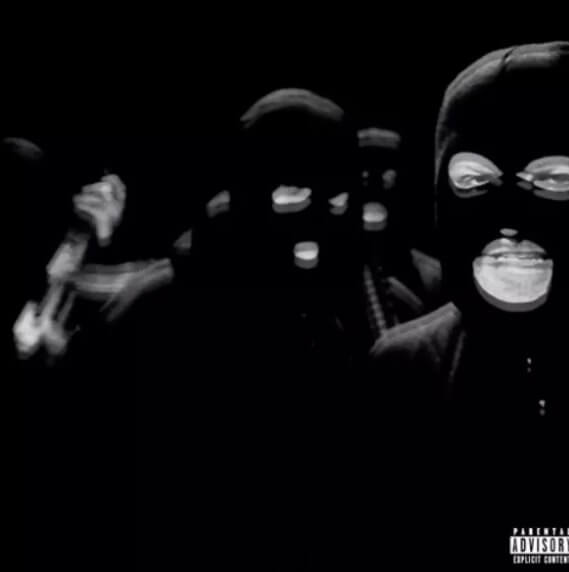 Founded in late 2005, La Coka Nostra (ILL BILL, Slaine, Danny Boy & DJ Lethal) was more of a loose collective of artists connected through Danny Boy than an “actual” group. Having taken time off from rap after the break-up of House of Pain, Danny Boy met Slaine in Boston and the end result of that meeting transpired into Danny brining him out to L.A. to work on some tracks. Eventually, as they continued the creative process, things began to snowball organically and suddenly former members of House of Pain and ILL BILL joined the studio sessions and La Coka Nostra was born.

While “supergroups” are more commonplace in today’s Hip Hop landscape, when iconic members of House Of Pain and Non-Phixion initially merged they were anything but.  La Coka Nostra was not only at the forefront of ushering in that movement; they set the standard.

It’s been four-years since La Coka Nostra released their sophomore album, Masters Of The Dark Arts, (the groups first project without Everlast was also their most critically acclaimed project— featured collaborations with Vinnie Paz, Sean Price & production from DJ Premier and Statik Selektah) and the music industry has changed considerably in that time. However, a few things still remain constant; La Coka Nostra will always be as their aptly-titled 2009 debut verified, A Brand You Can Trust, and the group will continue to dazzle their rapid fan-base with sold-out shows around the globe with their raucous live performances.

Always known for tackling controversial topic matter, the group’s new album, To Thine Own Self Be True, finds them once again in torch-bearing mode, addressing subjects that most artists shy away from. “This album was created during a time of unique and individual transformation for each member of the group” ILL Bill stated.  “Speaking for myself, it’s been a heavy last couple of years. It’s definitely the most personal record we’ve made under the La Coka banner and while we’re still making music that’s hard as f***, there’s a maturity to this latest batch of songs that makes it different from a lot of the older stuff. I notice the biggest reactions come from the songs our listeners can personally relate to and we needed to make a record like this right now, not only for the fans, but for ourselves. I got alot off my chest on this one. Making music can be extremely therapeutic and making To Thine Own Self Be True was a rebirth and a re-ignition for me.”

Slaine had a similar take on the projects therapeutic manifestation “You don’t put as many years in the game as we have without having ups and downs. We all have gone through struggle and adversity—personally and professionally” Slaine lamented.  “This album was recorded as I walked out of a very dark time toward a place of truth and understanding. Music has been how I feed my family, my plane ticket around the world and a place I’ve built real friendships; but at the very core it’s a tool I use to get through life. This album is a moment in time. It is visceral and real.” 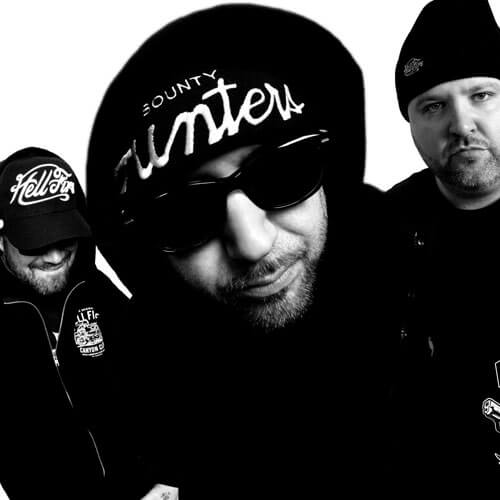 La Coka Nostra’s To Thine Own Self Be True will impact on 11-4-2016 and be released by Fat Beats Records.

Staying in the La Coka Nostra spirit, here is a new track, “Legendary,” from Slaine’s new forthcoming EP, Slaine Is Dead, (which will be released on 9-23-2016) featuring ILL Bill, Vinnie Paz & Jared Evan.

Tracklisting and credits for La Coka Nostra’s To Thine Own Self Be True: