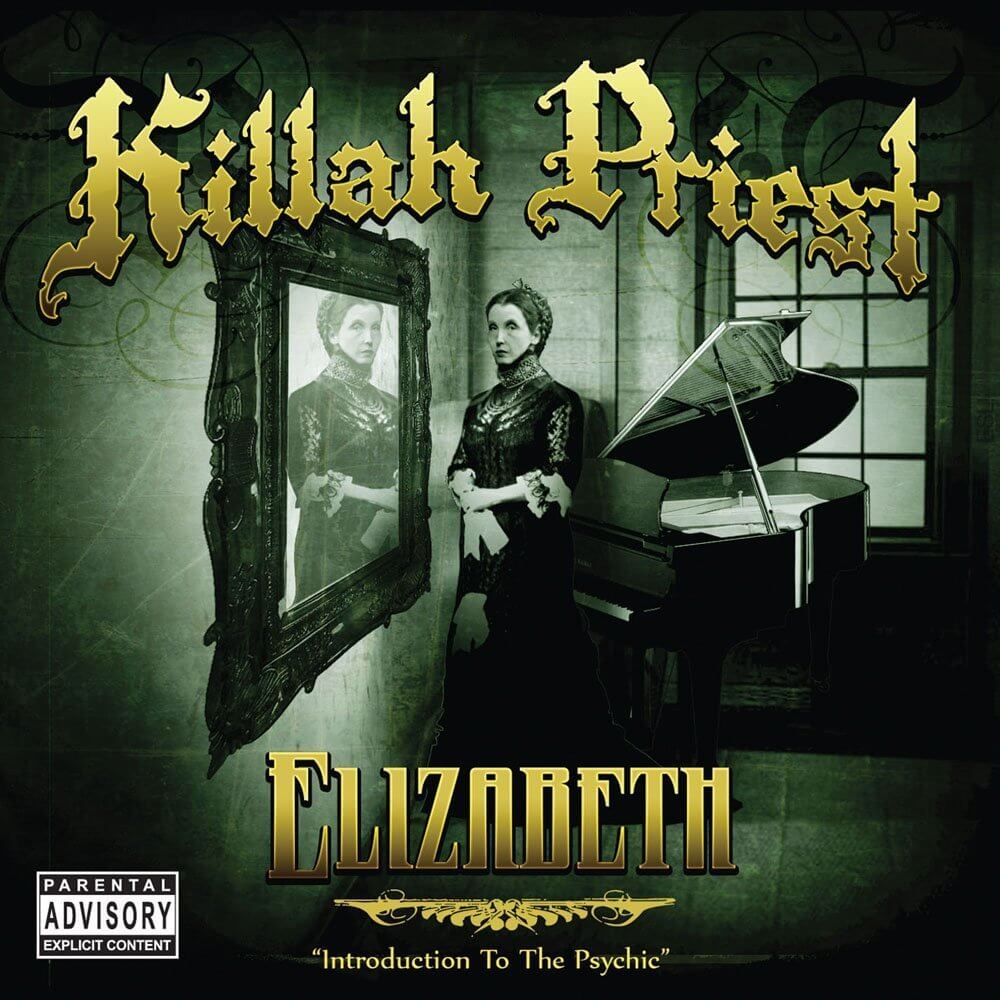 Killah Priest first enriched the Hip Hop world with his presence in 1995 with a guest appearance on the GZA’s Liquid Swords album, lending his voice and wisdom laced lyricism on the tracks “4th Chamber” & “B.I.B.L.E. (Basic Instructions Before Leaving Earth)”. Since then he has been a low-key favorite amongst rap fans and rappers alike who either respect his ties to the Wu-Tang clan, his impressive esoteric and deeply spiritual sword-swinging solo career, or his position in the Hip Hop supergroup, the HRSMN, along with Canibus, Kurupt, and Ras Kass. Killa Priest is known for having intensely cryptic lines woven together with religious metaphors and an honorable street sense that even the most hardcore gangsta can appreciate.

His fan base mostly consists of the spiritual gangstas, clairvoyants and anyone who delights in the humble art of poetry. He is a true writer no doubt and a rapper that is nowhere impressed by the mainstream babblings of most popular rappers in the culture overall. With that said, his discography is not for the casual fan or club hoppers not actively listening to what he has to say. Yes, the lyrics he spits have a tendency to go over one’s head or even confuse you to the point of dissatisfaction but that’s just the way he likes it because Killah Priest is an MC who only caters to the complex and wise ears who understands his craft. 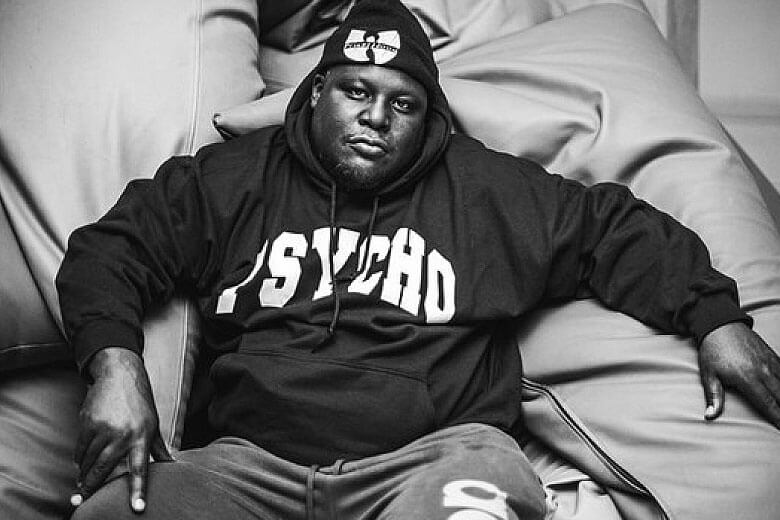 In late 2009, he drops his 8th solo album, Elizabeth: Introduction to the Psychic. The album contains no features and production from longtime collaborator DJ Woool. It begins with an introduction to Elizabeth, which can be argued who he is actually referring to but can be interpreted as Henry VIII’s daughter who came to be the Queen of England in the 16th century. Known as the ‘Virgin Queen’, he spits an ode to her over a gloomy and gothic instrumental while poetically praising her and simultaneously warning competition this isn’t for the faint of heart.

“The virgin over candle standing, shake, and turn the can upside down and spray, Priest is on his way, from down syndrome to grabbin’ the crown infinitive thrones, the clowns ascended from stones, remove the small cap from the spray nozzle and write ‘Priest’, the praised apostle runnin’ clockwords outside a circle nine times, sit down Indian style to sip black wine, all competition is given death, from her words all praise Elizabeth.”

This record is full length and has over 20 tracks dedicated to giving you an experience of ‘Old Castle Hop’ only Priest can provide. On songs like “Sword Clan”, “The 7 Crowns of God”, and “Murdah Murdah at Dawn” he’s epic at intertwining street wisdom with religious undertones and hypnotic production to present an event of ‘music to relapse to’. The Introduction to the Psychic is exactly what it claims to be: Hip Hop’s top clairvoyant giving you an invitation to explore his mind. A good example of street poetry from a sixth sense can be found on the track “Diagnose”, where he vividly explains his inspiration and his extrasensory perception:

“My pen’s compulsive obsessive, it never gives itself enough credit, its explosive Ritalin should do it, odd behavior, with the bars on paper, when I write to this music reactions, it’s like sadness and laughter, though I’m spitting classics, the thoughts of madness it gives me asthma, rather than think it sinks into deep depression, deeper questions performing neurosurgery, words in 3-D a sick (‘sixth’) disease discovered it slowly occurs to me, go in ya ashtray and light a roach, the test results are back, let’s see what I’m diagnosed and why I wrote this rap.”

If you’re in the mood to see him ‘spaz out on the mic’ then give “Real Rap S***” a listen. On this track, the veteran MC distances himself from the average rapper and boldly displays what it’s like to actually do this. It showcases his upper echelon talent for his craft as he unapologetically declares that most MCs are not in his league. It’s always good to hear a lyricist with longevity confirm why he’s been respected in the culture by his peers and fans alike. Definitely vintage Killah Priest on this one.

Overall, Elizabeth is a quality listen. An experience with a lot of replay value and deep lyricism to keep you coming back for more, then just gets much better with each listen as his line-for-line ‘street matrix’ mentality is shown. It’s evident there is a reason why an emcee with his caliber has a proven track record of success in this industry. For his fans it’s just one more reason to rep Hip Hop with passion and pride.