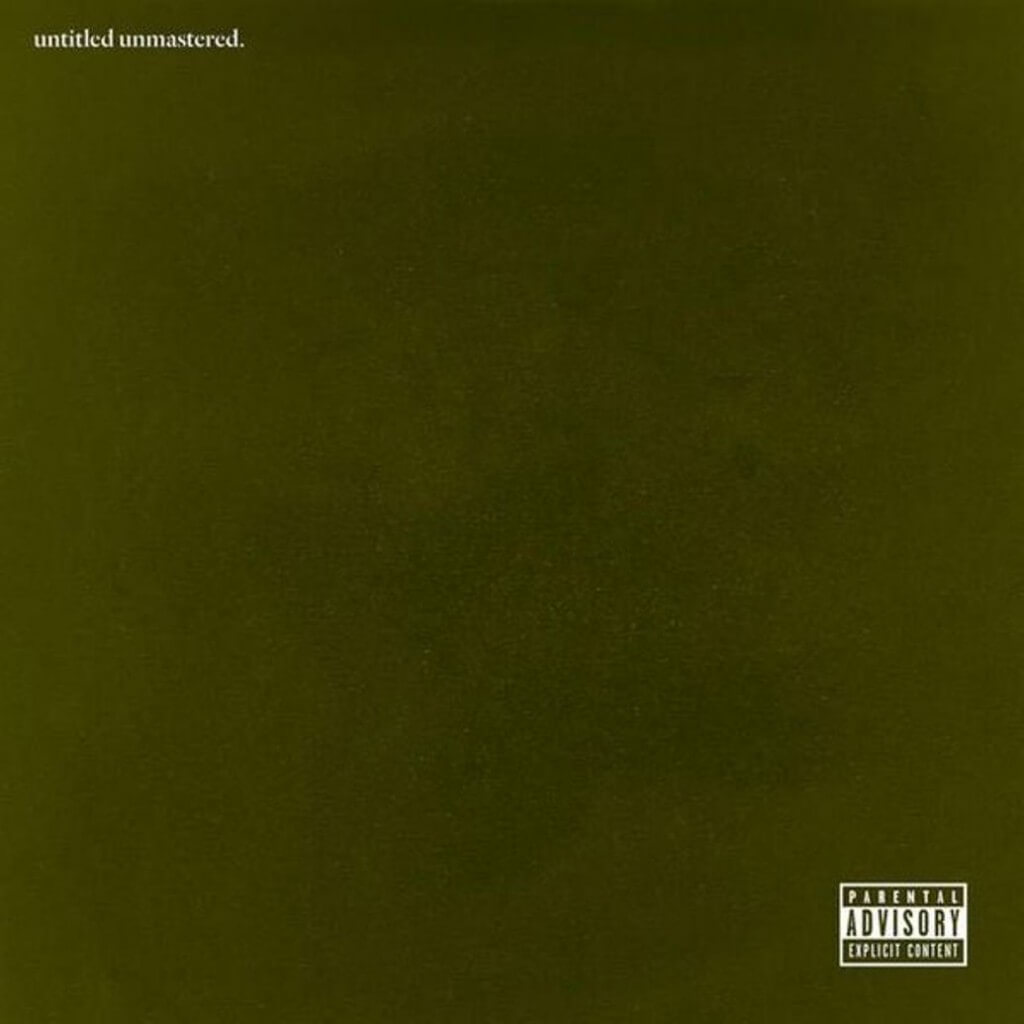 2015 was Kendrick Lamar‘s year. What about 2016? Perhaps spurred by his well-deserved Grammy win for To Pimp A Butterfly and the universal praise he received for his dramatic performance during the Grammy award show, King Kendrick surprisingly released a brand new EP without prior notice.

Demos from To Pimp A Butterfly. In Raw Form. Unfinished. Untitled. Unmastered. https://t.co/YlAszcK4e4

untitled unmastered contains 8 new tracks, left-overs from the To Pimp A Butterfly recording sessions. These tracks didn’t make the album but are in no way inferior in quality and are sure to be another win for Hip Hop’s renaissance man. Unlike Kanye West – who made a big deal of the upcoming release of his The Life Of Pablo and then completely bungled it by making it available on Tidal only – Kendrick Lamar made sure fans can actually listen to and buy this new project anywhere they want.

If To Pimp A Butterfly was Kendrick’s gold medal achievement, untitled unmastered can be seen as his deserved victory lap.