A Journey Through Hip Hop: The Tale Of A Snob 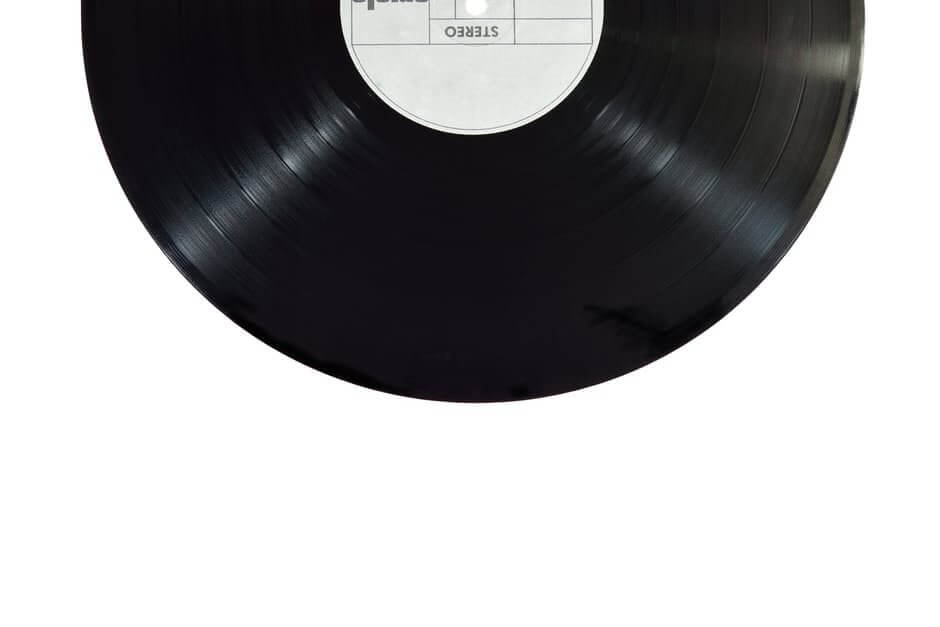 Phase One: My First Taste

I didn’t know who Slim Shady was, and I didn’t know why everyone wanted him to stand up. All I knew was that I was hooked. I was thirteen when I first heard “The Real Slim Shady,” a good two years after it had come out. At the time ‘The Eminem Show’ had just been released and my older cousin was listening to the ‘classics,’ (his words) before buying the new album. I’d never heard anything like it before. The closest thing I had gotten to rap or Hip Hop of any kind was a Craig David banger… and I don’t think that really counts.

Obviously, at thirteen years old I had no idea what Eminem was singing about. I had zero context or understanding about the game and the world that Hip Hop inhabited. I just knew I wanted more.

You can’t talk about classic Hip Hop without talking about the East Coast V West Coast rivalry. It’s akin to talking about Chris Brown without mentioning a bruised Rihanna, or Meek Mill without sidetracking to that time he was picked up and dropped by Drake.

I was a west coast snob and proud of it.

You need to remember, I was listening to music back before Youtube. Back before Spotify. F***, this was back before you’d risk giving your computer AIDS to download a song on Limewire. My only source of knowledge came from people I asked and the one CD I had in my hands. I ran through the collaborations and production house, wrote down a few names and from there I never strayed.

Give me the G-funk and laid back vibes of the west coast any day of the week.

I think everyone chooses a side pretty early on in their burgeoning introduction to rap. It’s never personal, although we claim it is. It’s based on our own aesthetic and culture. I’m from the coast, with the waves a literal stones throw from my doorstep. The vibes I got from blasting Tupac went much better with that setting than any Wu-Tang Clang banger ever could.

Of course, we didn’t know that was why at the time. We locked ourselves into our ‘coast war,’ and convinced each other that our rap choice was the purest. I remember when I was sixteen and a friend of mine told me the ‘Illmatic’ was the greatest Hip Hop album of all time. I didn’t even bother giving it a spin. It was ten years after the war ended and I still blamed Biggie for shooting Tupac and Jay-Z for laughing about it. I didn’t even know who the true goons were.

It was when I got to college that things started to change. As much as I loved Cube and was even known to spin an Ice-T album every now and then, these songs didn’t speak to me the way they used too. What the f*** did I know about getting shot at by cops or selling crack to pay for ma’s groceries?

This next evolution is the one that most Hip Hop devouts go through when they realize they need more than beats and atmosphere from their music. It’s when they begin to realize what rap is; it’s a third voice that says what you always wanted to but were never able to. It amplifies your deepest desires and makes them seem accessible for the first time.

‘College Dropout’ through to ‘Graduation,’ became like liquid crack to me. All I wanted to do was drink, do drugs and get laid. I found my voice in alternative Hip Hop. Kanye West, Kid Cudi, even J-Cole and Lupe were my artists of choice. I downloaded ‘The Eminem Show,’ and finally heard what my cousin had denied me all those years before.

But that was just me. This is the point where we all diverge. The internet was here now and we had a chance to spread our wings and find our own sounds. Some go down the Waka Flocka or Gucci Mane trap path. Others go through a backpacker stage where MF DOOM is god almighty. There are no right or wrong answer here and that’s why it felt so right. Heck, I remember being at a party one night and “Hypnotize,” came on. I had to chastise myself later for enjoying it so much.

I died a little inside the day I heard “California Girls,” on the radio and Snoop, my once idol, was featured. There is something so very demeaning about enjoying the same song that a twelve year old girl knows all the lyrics to.

We try and stay pure in our tastes, but it becomes so g****** hard. You tell yourself that you liked Drake back when he used to rap and that the Weeknd used to be underground. But then you hear ‘Hey Ya’ on the radio and remember how much you used to respect Outkast for their album “Southernplayalisticadillacmuzik” and how f****** out of the box wild it was.

Is this where Hip Hop dies? You don’t want it to be so, yet you’re convinced that Hip Hop isn’t anywhere near what it was in the 90’s during the so called ‘Golden Age.’ Artists now release tracks designed for airplay, rather than albums where every song has meaning and design.

We’ve all been here. Hating the new stuff, so we return to the old.

With no other options, I went back to my roots. I blasted “The Chronic,” for the first time in years and forgot what I had been missing. Why couldn’t there be more of this? But then I did something I thought I’d never do, I went online, downloaded “Illmatic,” and gave it a go. From there it was a small step to Biggie, Jay-Z, ATCQ and the Wu-Tang Clan. I couldn’t believe what I had been missing. Years wasted on a rivalry that I wasn’t even involved in.

Was every song a classic and life changing? Of course not, but that’s not really the point.

I was laying in my bed, listening to Jay Z’s “Reasonable Doubt,” when I realized what the real point of Hip Hop was and it was a point lost on so many of us. It’s all about the hustle. That’s why these original golden boys rapped and that’s why songs of today don’t have the same, raw sound. There is no right or wrong, it’s all about doing you and getting the most from it you can. It’s easy to deride Snoop for teaming up with Katy Perry, but if you like the song, then so what?

Everyone had their own Hip Hop experience. Whether you grew up on it from birth, or stumbled it into it a week ago. It doesn’t matter. The goal here is — and one that I hope everyone comes to — to end up at the same point; enjoying the flow no matter who makes it.

That was my Hip Hop journey. From start and hopefully not to finish. What was yours? Republished from https://inverseculture.com

The Evolution Of Fashion In Hip Hop [Infographic]