It Was All A Dream: Biggie And The World That Made Him 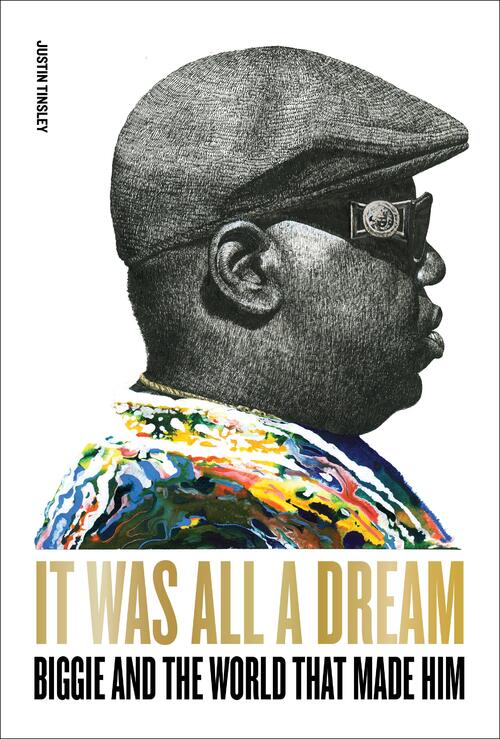 It Was All a Dream: Biggie and the World That Made Him

From a talented young journalist on the rise, a deeply reported, timely new biography of the Notorious B.I.G., publishing for what would have been his 50th birthday 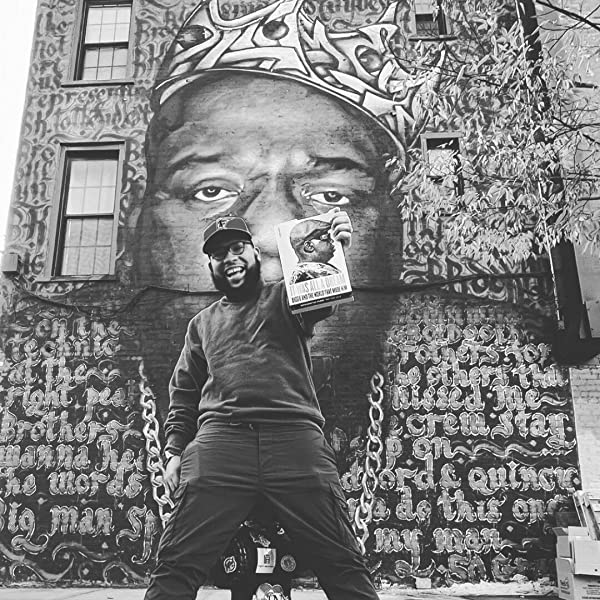 The Notorious B.I.G. was one of the most charismatic and talented artists of the 1990s. Born Christopher Wallace and raised in Clinton Hill/Bed Stuy, Brooklyn, Biggie lived an almost archetypal rap life: young trouble, drug dealing, guns, prison, a giant hit record, the wealth and international superstardom that came with it, then an early violent death. Biggie released his first record, Ready to Die, in 1994, when he was only 22. Less than three years later, he was killed just days before the planned release of his second record Life After Death.

Journalist Justin Tinsley’s It Was All a Dream is a fresh, insightful telling of the life beyond the legend. It is based on extensive interviews with those who knew and loved Biggie, including neighbors, friends, DJs, party promoters, and journalists. And it places Biggie’s life in context, both within the history of rap but also the wider cultural and political forces that shaped him, including Caribbean immigration, the Reagan era disinvestment in public education, street life, the war on drugs, mass incarceration, and the booming, creative, and influential 1990s music industry. This is the story of where Biggie came from, the forces that shaped him, and the legacy he has left behind.

“It Was All A Dream is a must-read for any hip-hop fan who seeks to understand the journey of one of the most important artists of the twentieth century. There are a number of important, never-been-told-before stories that Justin Tinsley deftly weaves throughout this biography to create a thorough, brilliant account of the legacy of the Notorious B.I.G.”―Brian Nolan, Executive Vice-President, Motown Records

“Sometimes a legend is larger than life. But the legend without the life is like a hype man with no one to hype. Similar to ‘the Black Frank White,’ Justin Tinsley has ‘got a story to tell.’ It is a biographical story that navigates both legend and life with clarity, vision, and supreme focus, acknowledging the monumental legend of Biggie Smalls while guiding us on a VIP tour of Christopher Wallace’s life. It Was All a Dream adds cultural breadth and historical depth to the rich legacy of a 1990s icon who now transcends time.”―Dr. Todd Boyd

“I know a lot about Christopher Wallace. More than most. I was blessed to meet him and talk to him on numerous occasions. And yet this book constantly found ways to surprise me. Justin Tinsley has written a classic, one that unlike the whodunit books that have congregated around the Notorious B.I.G. and Tupac, actually focuses on the man behind the mic, his talent and compelling life, and not just on his tragic, infamous death.” ― Cheo Hodari Coker

“This book accomplishes the impossible because it satisfies both hard-core Biggie fans and casual observers. The writing is beautiful, and personal. Justin takes us on a vulnerable journey and dares us to consider Biggie in a way that is broader, nuanced and more complete.” ―Jemele Hill

“In this soulful, meticulously reported biography, Justin Tinsley captures the tumultuous life of a young Black male, until now, misunderstood. Finally, the world can connect with Christopher Wallace—before he was Biggie. ‘And if you don’t know, now you know.’”―Elliott Wilson

“Meticulously researched . . . . Hip-hop and Biggie fans will appreciate the book’s context of his rise to fame and the reminiscences of those closest to him.” ―Library Journal

“A deeply reported saga of the ephemeral, yet colorful life of The Notorious B.I.G.”―USA Today

“There’s no telling where he would have gone, but this book does a fine job of tracing how far he managed to go.” ―Los Angeles Times

“This is more than a biography, it’s a snapshot of both the record industry and America itself at crucial junctures for both.”―Vulture

“If you care about Black people, cities, music, culture, and/or the late great Christopher Wallace, this is mandatory reading for you.”―Christina Greer, New York Amsterdam News

“It Was All a Dream is a full measure of the man himself, going beyond coverage of his shocking, mysterious murder . . . it’s an important book, offering a full–fledged portrait of the late Christopher Wallace.”―Nitish Pahwa, Slate

“Think you know Biggie Smalls? Until you read this book, you have no idea.”―Salon

Justin Tinsley is a senior sports and culture reporter with ESPN’s The Undefeated. In his six years with the company, Tinsley has written thought-provoking commentary and journalism on a range of subjects including Marvin Gaye, Malcolm X, James Baldwin, Serena Williams, Kendrick Lamar, and Cardi B, with a focus on the intersection of sports, race, and culture. He is a regular panelist on ESPN’s daily sports debate talk show Around the Horn and is currently working on a multi-episode 30 for 30 podcast, The King of Crenshaw, on the late rapper, entrepreneur, philanthropist, and activist Nipsey Hussle, scheduled for a summer 2021 release. A graduate of Hampton University and Georgetown University, he lives in Washington, D.C. 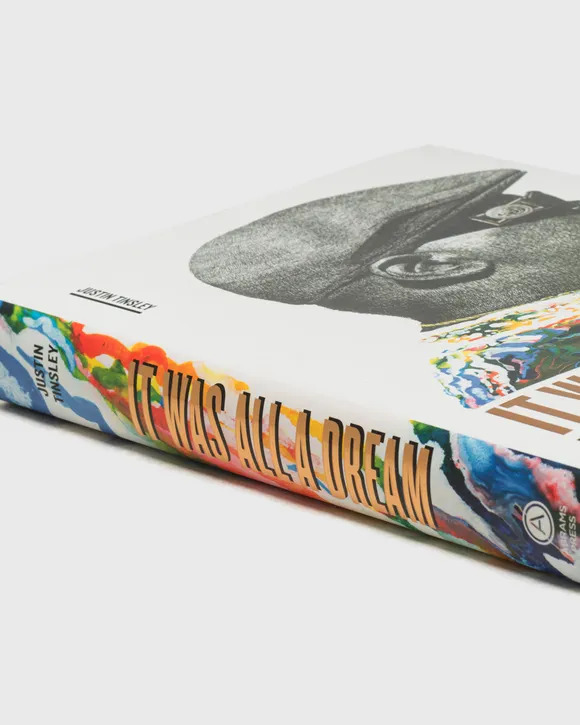