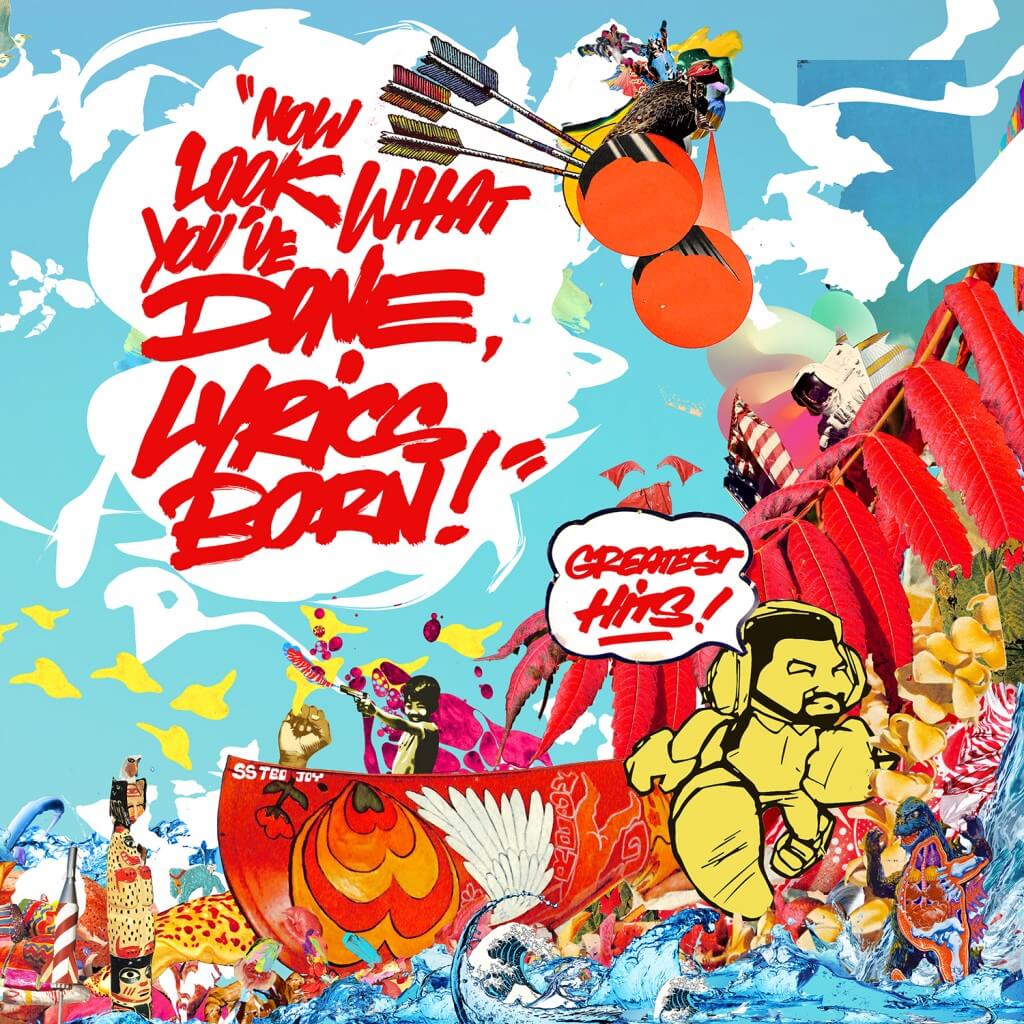 For most artists, a Greatest Hits collection is an endcap for a storied career, an endeavor that many artists rarely achieve.  For the Tokyo-born but Berkeley-based artist LYRICS BORN (real name: Tsutomu Shimura), his upcoming collection Now Look What You’ve Done, Lyrics Born! Greatest Hits (Mobile Home Recordings, release date April 15, 2016) doesn’t close the book on his illustrious oeuvre; it serves as a reminder of how influential and creative he has been over the last two and a half decades.  Through nine albums, eight mixtapes (with another on the way!), countless guest tracks and collaborations, a massive amount of mileage on tour, and a handful of name changes (from Asia Born to Lyrx Born to his permanent and current moniker), Lyrics Born has not only weathered the music industry… he’s succeeded.

Chosen solely based on online fan feedback, the 14 tracks (plus four secret tracks) of this collection encompasses his rich and fertile career. If the kickoff track “I Changed My Mind (featuring The Poets of Rhythm) (Stereo MCs Remix)” (originally taken from the album Same !@#$ Different Day) is any indication, the groove kicks off deep and hard, a quality that describes the prolific and creative atmosphere where he started – the independent Hip Hop scene in Northern California. “I had never sung in my life but I wanted to try to, no idea what I was doing,” LB says of the song.  “It’s one of my biggest songs and I’ve seen the Stereo MCs quite a few times over the years and they tell me, ‘that’s one of our biggest songs too’.”  His signature song “Callin’ Out” is a reminder of how his music transcends labels and genres. Never really a hit on Urban radio, the song started in a completely different format completely.  “The song went #1 in the Bay but not on urban radio,” he remembers. “We were trying to get the song onto urban stations but they didn’t pick it up. Instead, one of the DJs at the alternative rock station, Live 105, started playing it here and it just took off. It stayed #1 on there for a long time; I don’t think any other Hip Hop single had ever done that on the station.” As co-founder of the infinitely influential Solesides and Quannum Projects labels, he’s been entrenched in not only in the Bay Area scene, but worldwide as well. With collaborations like KRS-One (“Pack Up remix”) to Jurassic Five (“Do that There (Remix)”), to Dan the Automator (“I’m Just Raw”), the impact and influence from Lyrics Born is undeniable. 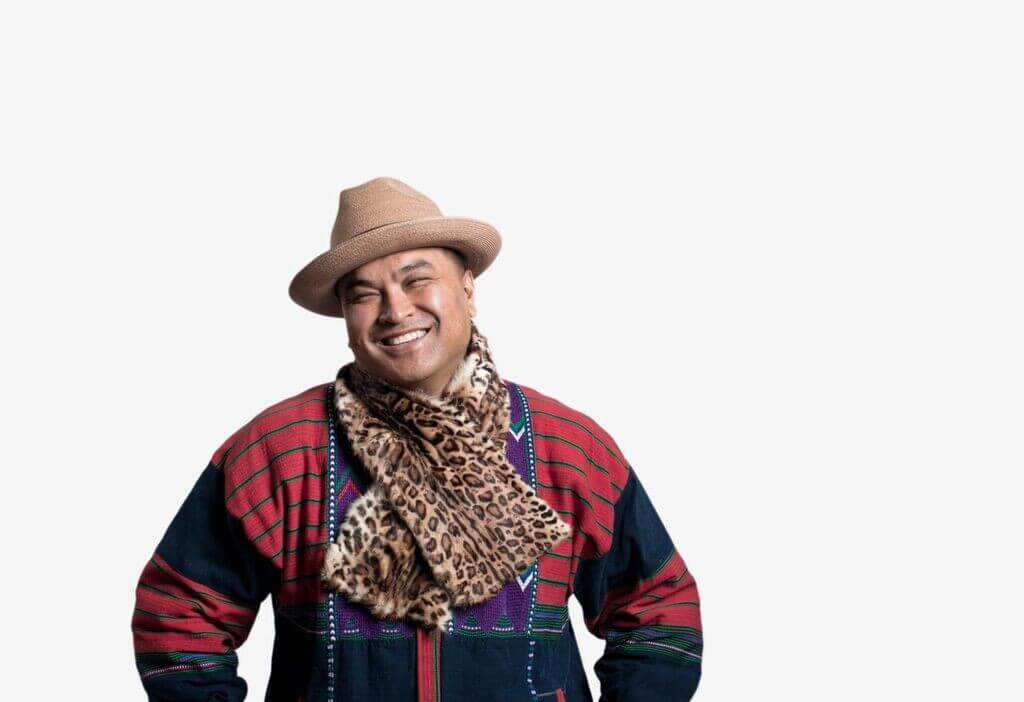 Lyrics Born carved out his career beginning with his radio gig at UC Davis’ KDVS that put him in the same room as DJ Shadow, the mighty Blackalicious, and his Latyrx partner Lateef the Truthspeaker. Becoming a vital force in pushing independent hip-hop music into the limelight, he has collaborated and guested on music with Cut Chemist, E-40, Morcheeba, tUnE-yArDs, Decemberists, and Anticon, among many others. As always, LB remains committed to delivering the unexpected and outdoing himself with ease.

With a tour in the planning stages and this retrospective ready for release on April 15, 2016, Lyrics Born is ready to celebrate his past as well as look forward to the future.  His oeuvre has been about “perseverance, surviving, turning the corner”, about “real people”, about love for the underdog.” Fortunately, his body of work shows he’s accomplished all those things… and he’s won. This collection is all the proof anyone needs.