Article May 2 2017 Written by Matt Deapo 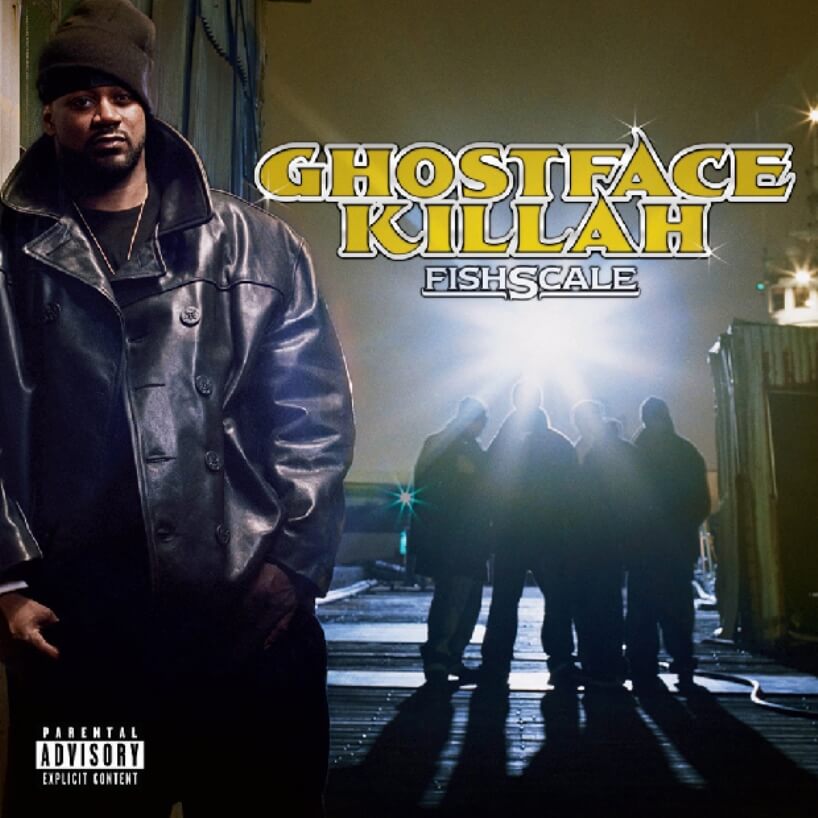 Authenticity in writing is not necessarily based on one’s personal experience, but the willingness of an author to bring real emotion to the fictional lives they put on paper.

A common misconception of the Hip Hop songwriter is that they’re constantly speaking from their own perspective, cataloging their life experience in diary form, avoiding creative license and the occasional white lie. Not only does this fallacy give the impression that rappers are all egotistical materialists (though some certainly are), it paints them into a corner artistically, forcing them to “keep it real,” in lieu of making it innovative.

Ghostface Killah has always put the composition before the image, treating Fishscale more like a compilation of short fictions than a commercial rap record. A willingness to indulge artistic flourishes has yielded the richest of character development, breathing life into the paranoid crack dealers, septuagenarian assassins and strung-out strippers that occupy the dark alleys of Ghost’s noir-influenced street poetry. Through these minute details, Ghost has created a body of work that demands attentive listening, packed to the gills with the subtle footnotes and cultural references that beg for an annotated dictionary and scholarly attention.

What makes these words so worthy of dissection and different from the work of contemporaries is the ambiguity of the narrator. Moving from a gritty tale about an agitator getting fitted for false teeth to an unflinching look at memories of childhood abuse, Ghost is capable of playing the audiences’ emotions like a master manipulator, particularly by giving the impression that he may have doled out or received the aforementioned beatings. The actuality is besides the point, especially in relation to his talents as an author. What does matter is his ability to envelop us in the mood and setting of a story and shade in enough detail to make each lick of the belt sting as much for us as it does for the protagonist. 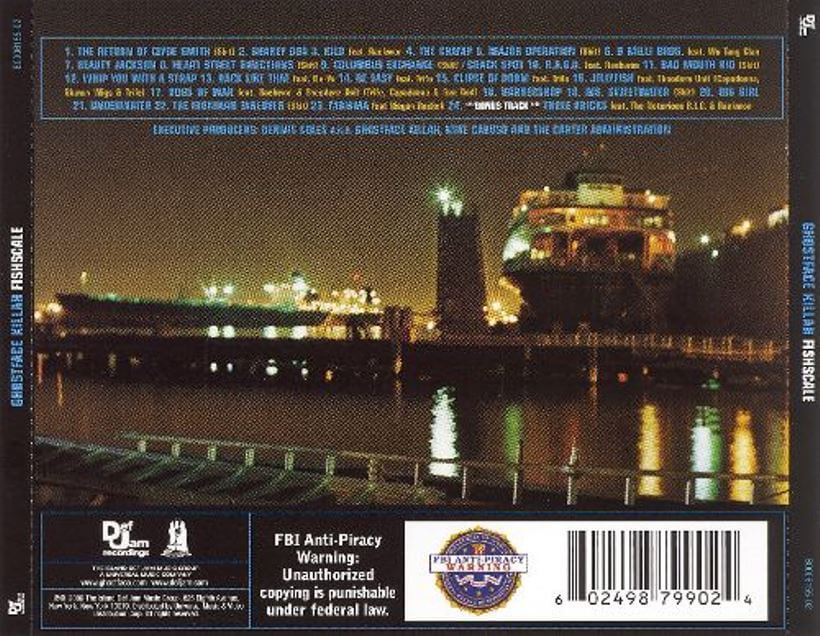 His production team wisely saw the vivid, filmic quality of his prose and backed it with the heavy bass lines, blaring horns and squealing guitar solos synonymous with 70’s Blaxploitation cinema. Despite a legion of producers on hand, there’s a water-tight continuity to the piece as a whole and the sound never deviates from the theme, despite mild tonal shifts and the occasional surreal passage. High-profile beat conductors like MF Doom, Pete Rock and J Dilla all step up with multiple entries, but politely give Ghost most of the spotlight, backing him with a combative drum kick when he’s aggressive or the angst-ridden wail of female vocals when he’s feeling introspective.

One such moment is “Beauty Jackson,” which finds Ghost pouring over the female form, while Dilla repeats and repositions keys elements of Philly Soul by way of The Three Degrees “Maybe.” As swirling strings and a quick snippet of downtrodden bass fidget and repeat endlessly, Ghost reminisces about a bus stop belle, capable of turning heads with just the puff of a cigarette or the downwind scent of her perfume. Every aspect of her look and personality are fetishized, rolled up in an eloquent stream of superlatives that note a cute birthmark, name check the Cover Girl lipstick and express genuine surprise when she actually listens to the petty advances. He daydreams of every jealous passerby, disappointed by their inattentive spouse and dated fashion sense. He even briefly lets his guard down, only to accidentally drop his handgun from his waist, sending his object of affection running for the bus.

If this story is pure fiction, Ghostface may be subconsciously exhibiting embarrassment about his early dalliances with a life of crime and depicting the common public perception of criminal offenders. Showing vulnerability and regret is beyond rare for songwriters, but unprecedented for a rapper. On Fishscale, Ghost broadens the scope of what it means to be a storyteller and MC, birthing an expansive fictional world constructed from bits of his real life, further shaded in by a versatile wordsmith far too talented to be sequestered to the ghetto of “real” MCs.

Ghostface Killah – Fishscale was ranked #28 on Matt Deapo‘s Hip Hop Top 50, a ranking of 50 of the best Hip Hop albums recorded between 1978 and 2006, based on this consideration and these rules.