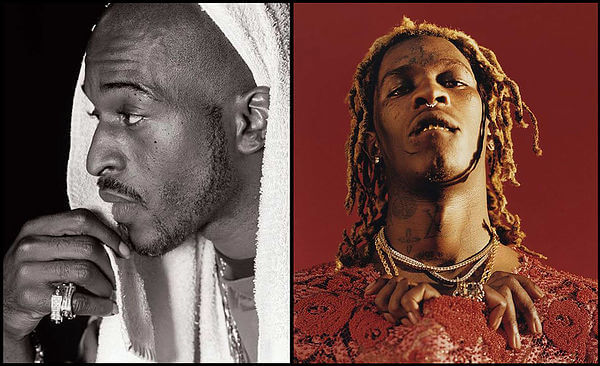 For those of us who really understand and love the power of REAL Hip Hop these are troubling times. What was once an art form that truly became a voice for Urban America and gave a people a reason to be proud and believe has now become ravaged with degradation, indecency, and out right stupidity. Hip Hop is no longer Hip Hop, it’s an embarrassment, to be exact, it’s a weapon that is now used to poison and degrade it’s listeners, particularly Black Youth, and no one is saying anything about it, until now.

Is the first Hip Hop radio show that is created to bring awareness to the masses exposing the truth about Hip Hop and it’s culture. We are on a mission to stop the destruction of impressionable minds by the new ‘weapon of mass destruction’ known as Corporate Hip Hop.

While other people groups in our society are afforded ‘protections’ and media campaigns that demands for society to show them respect, NO ONE is stepping to the plate on behalf of the millions of young urban youth who are the primary targets of the filthy music that’s being produced by today’s Corporate Hip Hop.

HHQ War Zone will take on this fight but we can’t do it without you, the listener. Our show exists because of you and will grow because of you. Together we can celebrate, teach, and protect Hip Hop Culture.

We are online every Monday at 7pm to 8pm PST on Accelerated Radio.net

Our show can be listened to LIVE on cellphones, tablets, laptops, and desktop computers via the Accelerated Radio App which can be downloaded via the App Store or Google Play.

HHQ War Zone is also archived and becomes a Pod Cast at the end of every show which enables you to listen at your leisure,  if you missed the live broadcast, or want to check out an older show once more.

Also, listeners are encouraged to call in during our live broadcast using the following number:

A message from ya’ boy E-Stone, host of HHQ War Zone

HHQ (Hip Hop Quotables) - It's About The Lyrics@ Is a company on a mission to protect, teach, celebrate, and expose the truth of Hip Hop- the good, bad, and ugly. Currently, Hip Hop is no longer a product of it's cr…