“Diary of a Madman” was the lead single released from the Gravediggaz’ debut album, 6 Feet Deep.

The song was produced by members RZA (The Rzarector) and Prince Paul (The Undertaker) along with RNS and featured verses from Killah Priest and Scientific Shabazz. “Diary of a Madman” was Gravediggaz most successful single, peaking at 89 on the Billboard Hot 100. 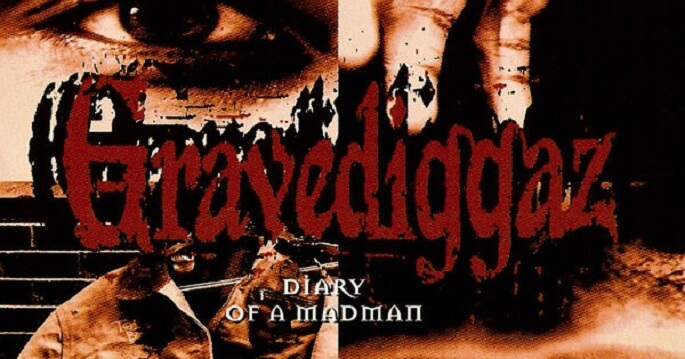