“I’ll Be” is a song recorded by Foxy Brown (featuring Jay-Z) for her debut studio album Ill Na Na (1996). It was released as the lead single from the album on March 4, 1997 by Violator and Def Jam Recordings.

“I’ll Be” received positive reviews from music critics and was a commercial success. In the United States, it peaked at number seven on the Billboard Hot 100, becoming both Brown and Jay Z’s highest charting single at the time. On the Hot Rap Singles chart, it reached number two and also peaked inside the top forty in other countries, such as Netherlands, New Zealand and the United Kingdom. “I’ll Be” was certified gold by the Recording Industry Association of America (RIAA) two months after its release. It has sold over 800,000 copies and became one of the best-selling records of 1997. To date it remains Brown’s only solo top forty single and her only single to earn a certification. 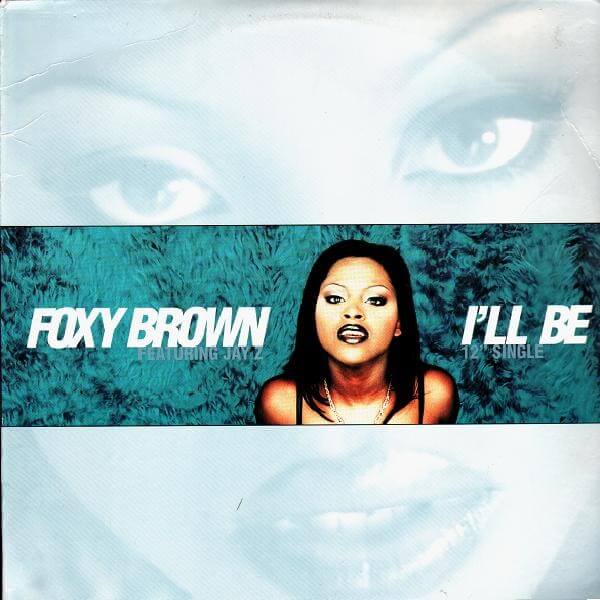