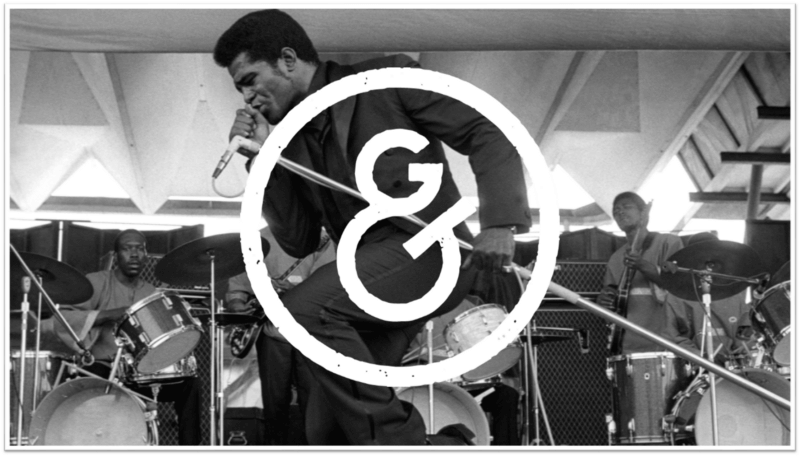 When’s the last time you heard a good “rags to riches” story, or one about a gift that keeps on giving? What about a tale of big things coming in small packages? Or maybe even that one man’s trash is another man’s treasure? Well, believe it or not, somewhere between these clichés lies the story of James Brown and his influence on Hip Hop.

You see, Brown is the most sampled musician of all-time. According to Who Sampled, he’s currently been sampled over 11,000 times. ELEVEN THOUSAND. That number puts him ahead of any other musician, dead or alive. To put it plainly, he’s been sampled on more songs than he made! With a career spanning 50 years, that’s pretty impressive.

Of course, those samples spread across all genres, but there is one in particular that takes the cake. 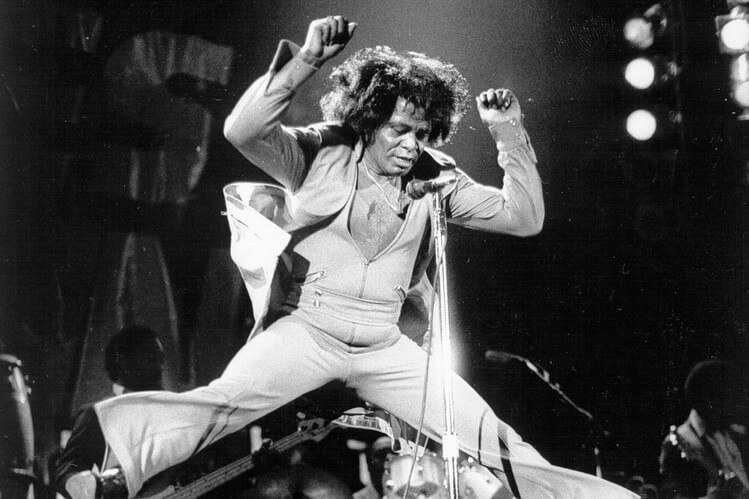 Brown and Hip Hop actually have a lot in common. Both born into poverty, they’re roses that sprouted from the concrete. James grew up dancing in the streets trying to make some scratch, while Hip-Hop grew up dancing on cardboard boxes while the DJ was scratching.

As a teen, he planned to become a professional boxer. He spent a lot of time fighting to put some change in his pockets growing up, but eventually discovered he could fight everything but the urge to make music. Little did he know, years later artists like Public Enemy would be fighting the power for a different kind of change, and sampling his music to do so!

Several decades removed, everyone and their grandfathers know him more as the Godfather of Soul than a forefather of Hip Hop. Well, I’m here to fix that and tell you why James Brown is extraordinary to the genre.

“One more time, I wanna give the drummer some…” 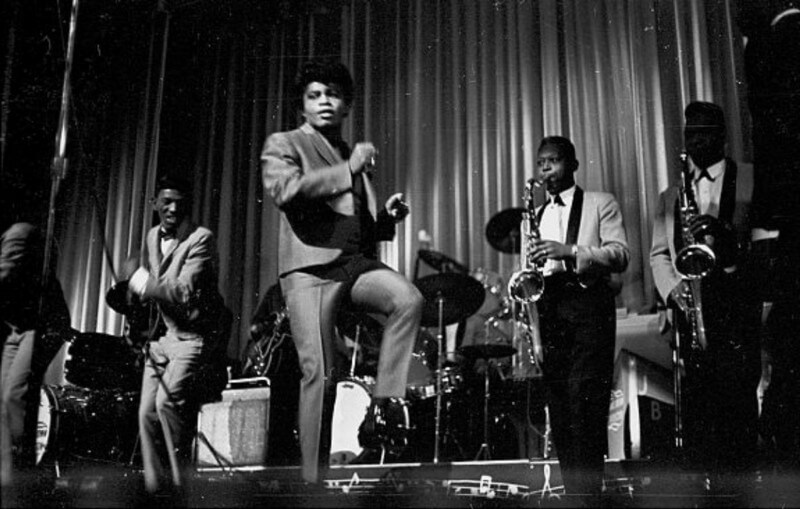 This one leads the pack, having been sampled almost 1500 times! Funny thing is, it’s probably not even top-of-mind when you think of Brown’s catalog. Well, everyone from Tupac and TLC to Pete Rock and Prince have dropped in to pay homage to the track over the years. With very few words and elements of funk, jazz, and soul, it’s almost as if he left space for folks to chop this one up, loop it, and make magic. Whatever the case, this one will live in infamy.

“We got to get over, before we go under.”

This song has been used over 800 times since its release in 1975. And, like the song above, this one is all about the funk. James had a huge heart for poor people, especially when it came to his people:

“We got to get together, buy some land. Raise our food just like the man.”

“Stock market going up, jobs going down. Ain’t no funky job to be found.”

Although it’s easy to focus on those passionate lyrics, artists like Kanye, Childish Gambino, Eric B, and NWA all found inspiration through the instrumentation. See for yourself.

My favorite? “Waitin’ for the DJ” — Talib Kweli ft. Bilal

Most Popular? “Groove Me” — Guy 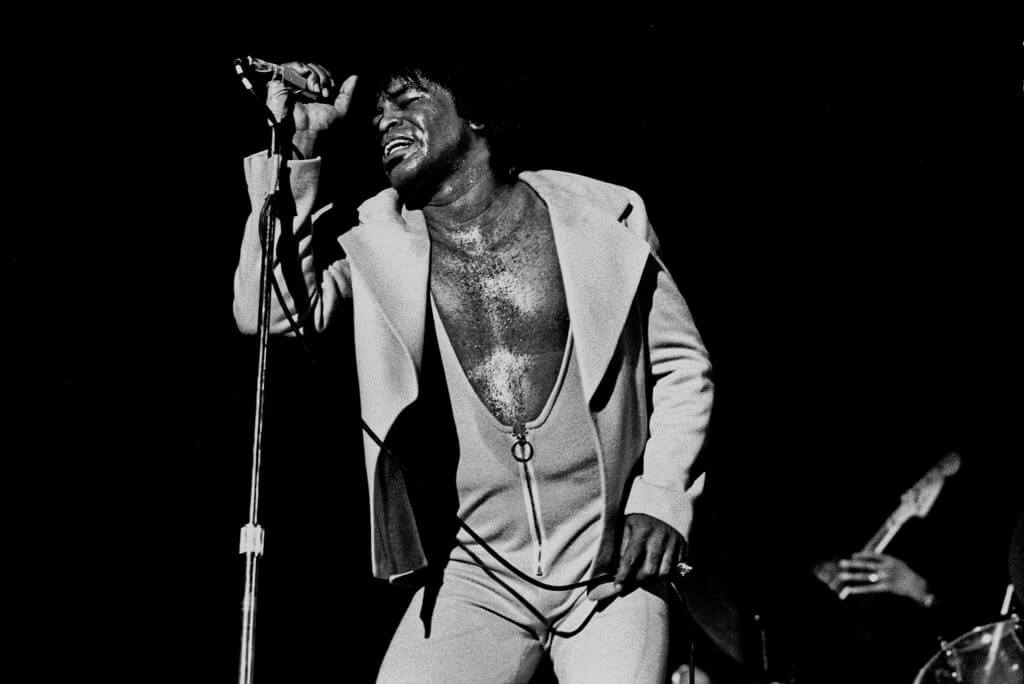 Finally, one of the seminal JB tracks. And for good reason, as it’s been sampled almost 400 times. Once that guitar hits at the beginning of the song, it’s pretty hard not to scrunch your face up and tilt your head to the side.

It’s probably not hard to hear it in songs like Total’s “Can’t You See” or “The Big Payback” from EPMD, but did you know Mary J used it for “My Everything”? Or that Shaq (yes, that Shaq) hopped on it too? Maybe not.

This song is all about revenge, hence the title. James can do wheelin’ and dealin’ but he don’t do damn squealin’. He’s down for scrappin’, but there won’t be no backstabbin’!

It’s time for the big pay back and he served it up cold on this one.

Most Popular? “Hold On” — En Vogue

Get Up Offa That Thang

Another super popular JB joint. So popular, in fact, that it’s been sampled almost 300 times, according to Who Sampled. Public Enemy, Craig Mack, Tyler, The Creator, Slick Rick and The Fresh Prince all took a stab at it.

I think this song’s relation to Hip Hop is very interesting and goes way beyond who sampled him. As many folks know, Brown had run-ins with the IRS on tax fraud. By the time this one dropped in ’76 he was in so deep that he credited the writing of this song to his wife and his daughters! Yep, he knew he had a hit and wouldn’t allow Uncle Sam to take all the cream.

Weird? Sure, but what’s Hip-Hop without a little ghostwriting? 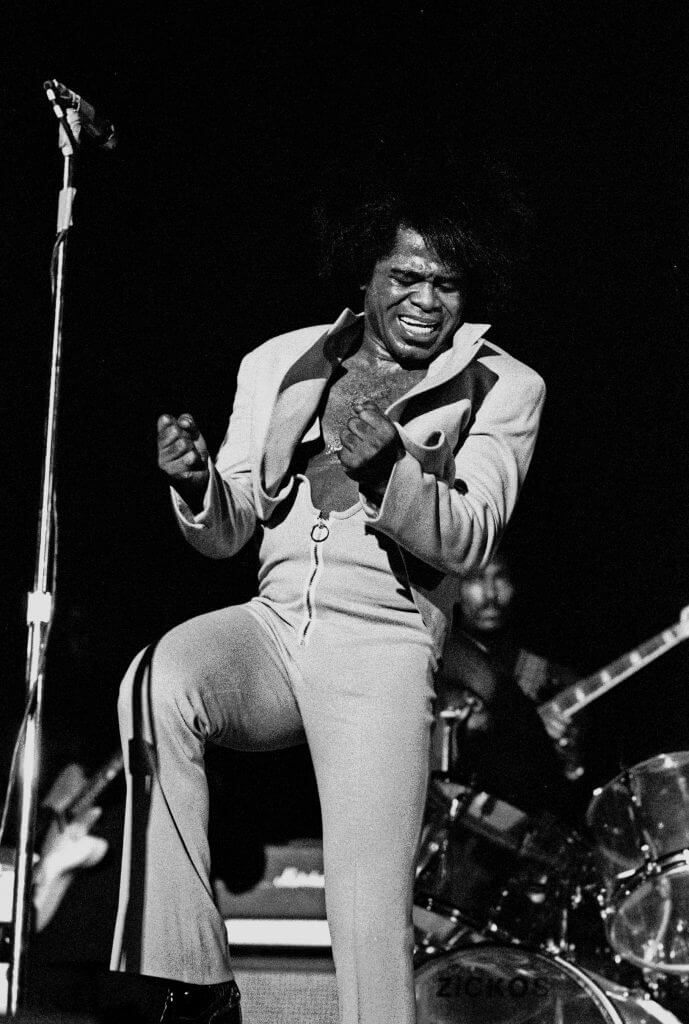 Sampled just over 100 times, our list is incomplete without this one. This song is cited for its simple brilliance. Like many of his other hits, Brown doesn’t need many words to get his point across. And that’s cool, because he’s too busy dancing anyway. I’m sure we can all relate.

After all, it is the nature of Hip-Hop to sample pretty much anything from drum patterns to funky breaks and random outbursts and who had a better combination of the three than JB?

So, could the Godfather of Soul be the forefather of Hip-Hop? The proof is in the pudding. Check out our G&G playlist and judge for yourself!