Everything You Need To Know About Kid Frost 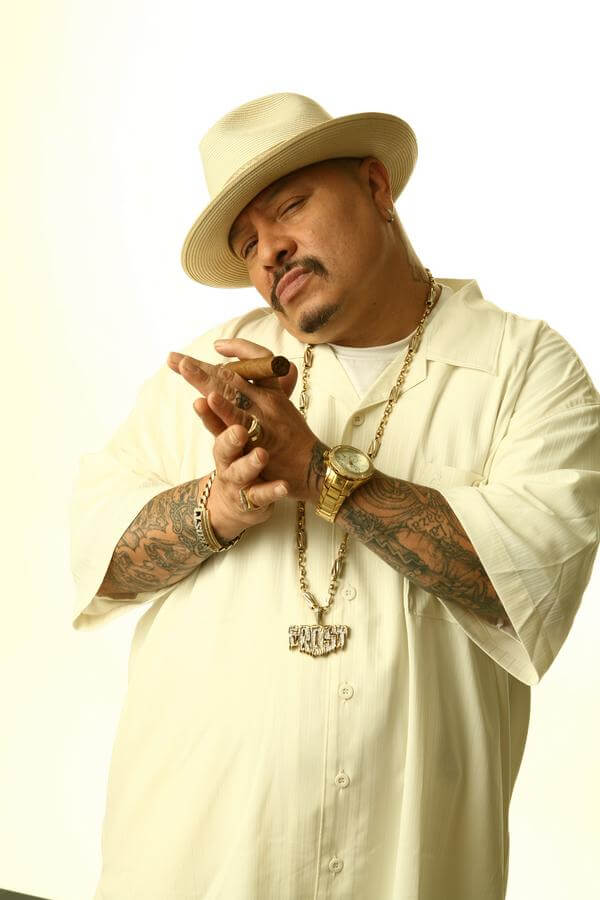 Artuto Molina, Jr. was born May 31, 1964, and is better known as Frost. When he first started his career, he was better known as Kid Frost. Frost is an American rapper, songwriter, and record producer. He is from Los Angeles, but he is very proud of his Mexican heritage and always ensured that he showed that in his music. Frost passed down his musical talents to his son, who is Scoop DeVille, an American record producer.

In 1982, Frost started his music career, at first he was a tribute to his rival Ice-T, the two often battled each other in the music industry. In the mid-1980s Frost released several pre-gangsta singles with Electrobeat and Baja, both LA-based labels.

Towards the end of the 1980s, Virgin Records signed Frost. In 1990, Kid Frost released La Raza, which features on his debut album Hispanic Causing Panic. The song was very popular and reached #42 on the Billboard Hot 100 chart, and is featured on the soundtrack of Grand Theft Auto: San Andreas. La Raza is thought to be one of the first successful Latin Hip Hop songs.

According to Samuel Sánchez, from reviewbox.com.mx, “Frost definitely led the way for Latin Hip Hop. Frost raps about a group of people who try to stay in touch with their Mexican roots, whilst living in foreign lands. He also raps about being proud of his brown skin complexion and his Mexican heritage, which was considered to be a very forward way of thinking (and rapping) in the 90s when La Raza was released.”

In 2016, Frost was diagnosed with gallbladder cancer. Something the rapper said was a wake-up call about looking after his health and it has since led him to lose weight and focus on being healthy. 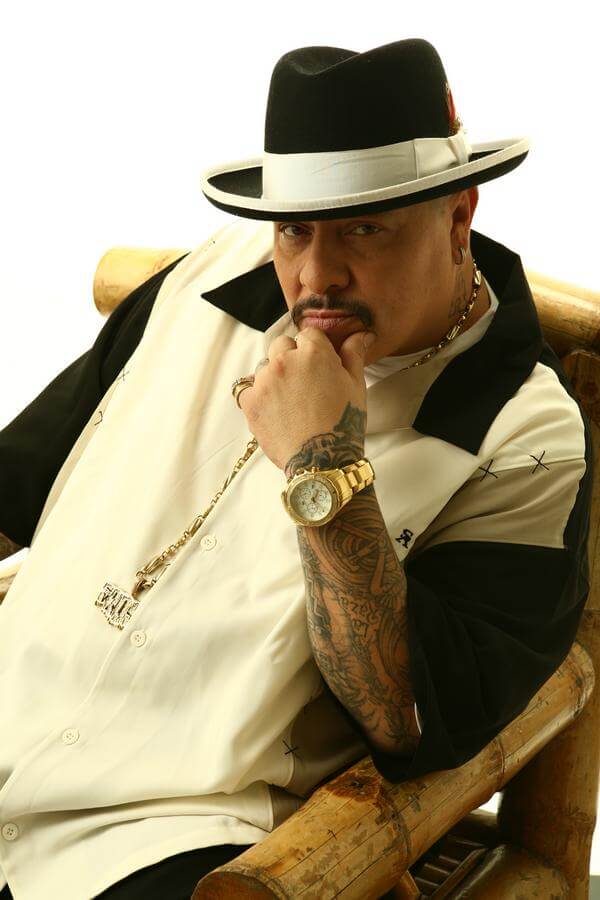 2 responses to “Everything You Need To Know About Kid Frost”