“Follow The Leader” is the first single from Eric B. & Rakim‘s second studio album of the same name.

The song’s music video was directed by Scott Kalvert and premiered on the August 6, 1988 pilot episode of television music program Yo! MTV Raps. Described as the “first rap video epic and period piece of the new televised world of Hip Hop”, the video featured Rakim as a mob boss in a variety of situations—including getting a shave, sparing a fellow gangster’s life and engaging in phone calls with other mob bosses. Scenes from the video are inspired by the 1987 crime drama the Untouchables. (Wikipedia) 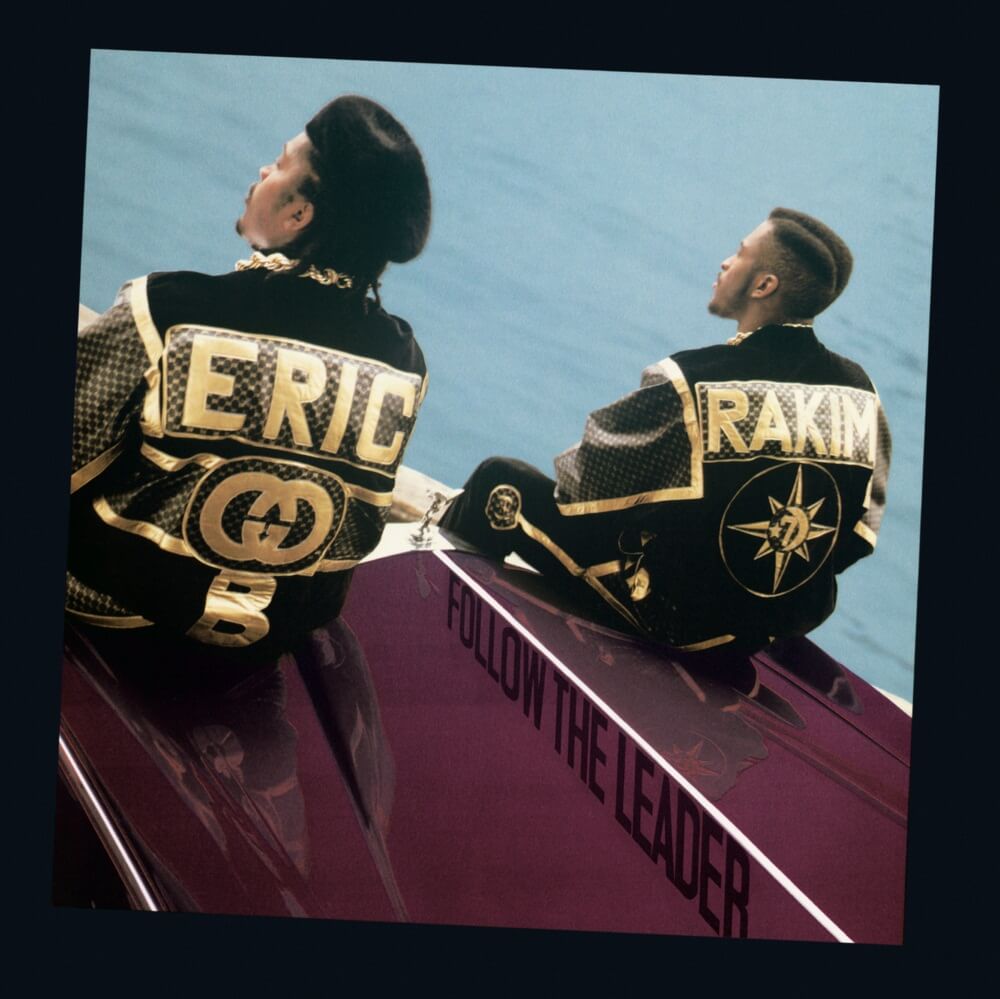