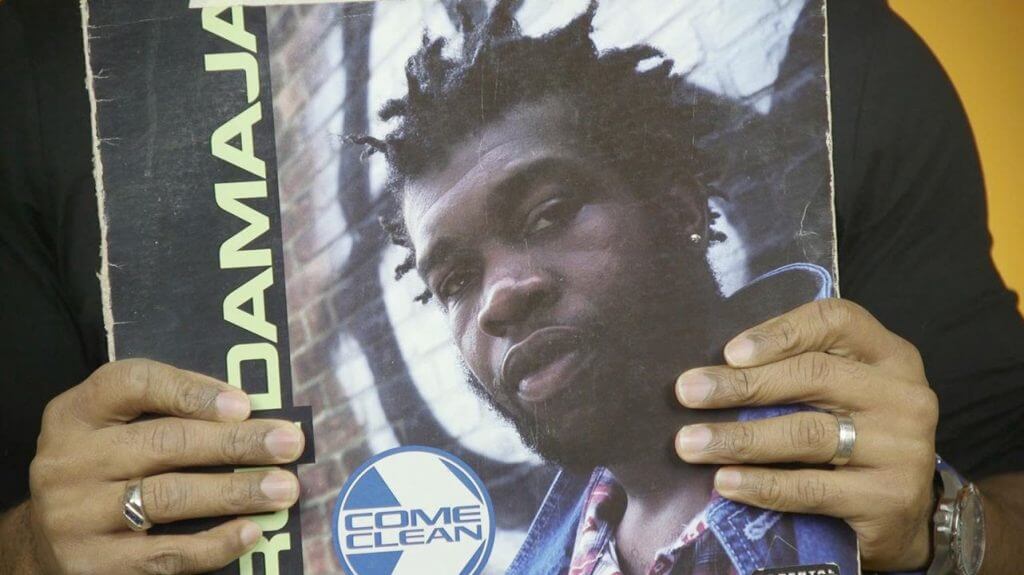 “Mom trust me! This is good music, DJ Premier produced it!”

My mom was pretty cool with my love of Hip Hop though, she may not have understood it but she always shared my passion for it. And listened attentively as I explained who Jeru was, why DJ Premier was so special and the impact of the Gang Starr Foundation on Hip Hop back then.

I popped the cassette tape into the deck of my mom’s Ford Tempo and started to nod my head uncontrollably – this was great! The beats, the rhymes, the feeling… I must have listened to that album 25 times that weekend when we drove down to Niagara Falls to visit some family. 1994 was a really good year for music!

Jeru’s Sun Rises In The East was easily one of the best Hip Hop albums of the ‘Golden Era’. Not only for the fact that DJ Premier produced it, but also because it brought the gritty New York sound back to Hip Hop music.

D. Original, Statik, Da Bitchez: The album was filled with some amazing tracks but nothing took the place of its lead single.

Come Clean was really special. The Onyx sample on the hook! The ‘dripping water’ sample myth! The drum patterns! And the LYRICS! Jeru’s wordplay and flow were a perfect match for Preemo’s production.

Kendrick Jeru Davis is an underground legend! A superhero on the mic for some Hip Hop fans and the best part of this story is that even after more than 2 decades since its release Jeru is still touring the globe, performing his classic material for old heads like me and the next generation.

“You don’t know enough math to count the mics that I’ve ripped”…  Amen to that!

Diary Of A Suburban Rap Scholar - Buckshot vs Nas