In the 1980s, MTV aired a series of concerts called “Live from The Ritz”. The Ritz, located on 11th Street between Third and Fourth Avenues in the East Village neighborhood of New York City, hosted a large number of great MTV performances – notable among them this legendary Run DMC show, recorded on June 12, 1985.

In this 30-minute set, Run DMC & Jam Master Jay perform hits from their first two albums, like “It’s Like That,” “You Talk Too Much”, “Rock Box,” and “King of Rock”. Look for a young LL Cool J (sporting a light-blue Kangol) in the audience! 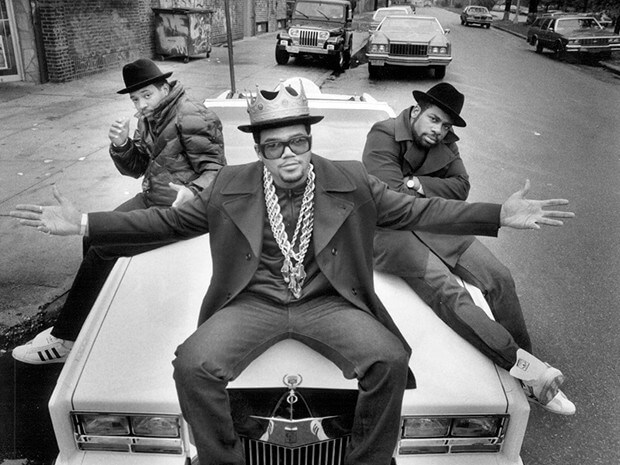