Cee-Won X “The Excursion II: A Poet In The Land Of Cruel Intentions”

The result of passionate crate-digging, songwriting that refused to be rushed, exhausting vocal performances, refined musicianship, mourning and the undying desire to be heard and bring about change, “The Excursion II: A Poet In the Land of Cruel Intentions” is the quintessential Cee-Won X record. 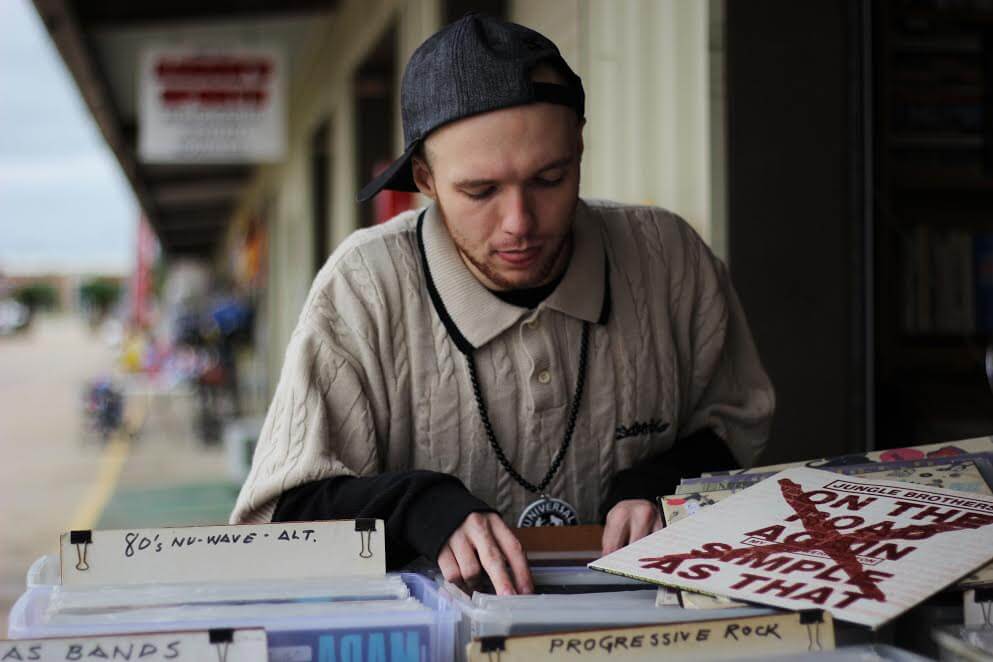 Cee-Won X is an excellent emcee who perfectly succeeds in (re)capturing the true essence of Hip Hop, with his intelligent and passionate lyrics complemented with excellent production throughout. This album, with a definite own sound but with a smooth, early nineties Native Tongues / Soulquarians vibe to it as well, is a straight up gem that deserves widespread recognition.

This is real Hip Hop and 100% HHGA approved.

Listen to Cee-Won X’s “The Excursion II: A Poet In The Land Of Cruel Intentions” here or download for free on his Bandcamp.