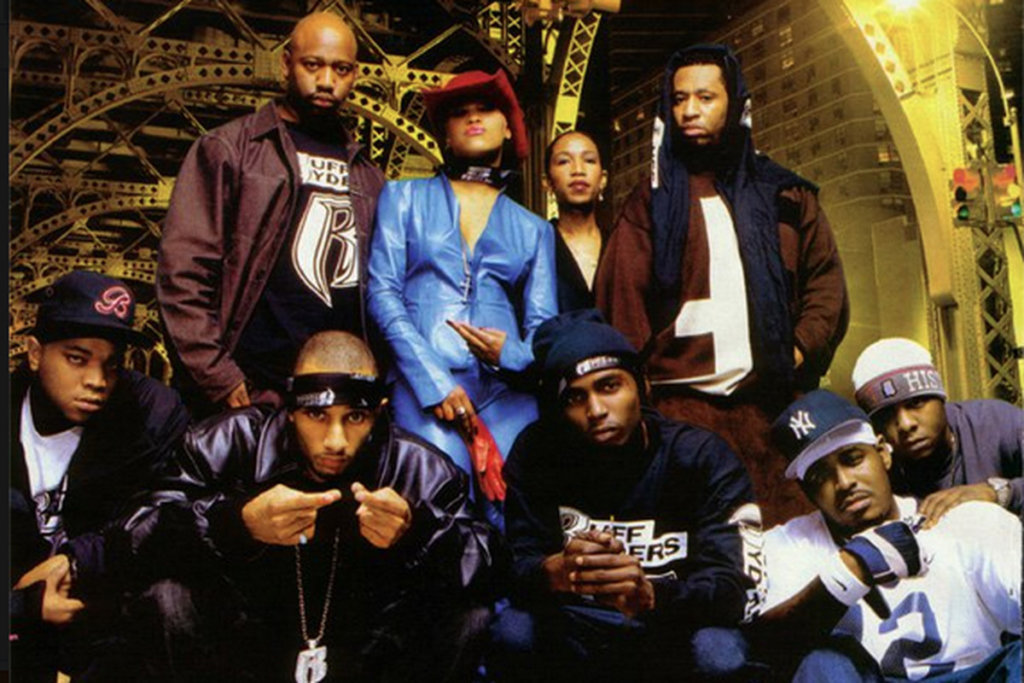 “Bring your Crew” is a new series that will go back through Hip Hop history and highlight the impact that different crews had, as well as the music they created. A crew can be a group, members of a label, or even a group of MC’s that came together and created music but never really considered themselves a group.

Ruff Ryders started in 1988 as an artist management company, and then evolved into a legendary Hip Hop label as well as a worldwide motorcycle and lifestyle brand. Ruff Ryder artists have had some of the longest-lasting careers in Hip Hop.

Check out this clip where Ruff Ryder co-founder Waah Dean speaks about growing up in the same building as the legendary Kool Herc, how a conversation with Heavy D inspired him to start a label, and where the Ruff Ryder name came from:

Watch Eve talk with Brett Berish in his Self Made Tastes Better series about her start with Ruff Ryders after being dropped from Dr. Dre’s aftermath, and how protected she felt being a Ruff Ryder. (Link will start at talking point)

The Ruff Ryders pride themselves on being a family first, as well as bringing authentic street elements to the mainstream. They were also one of the first to start bridging the gap between the East Coast and the South, especially with songs like “Down Bottom” by Drag-On featuring Juvenile in 1999. 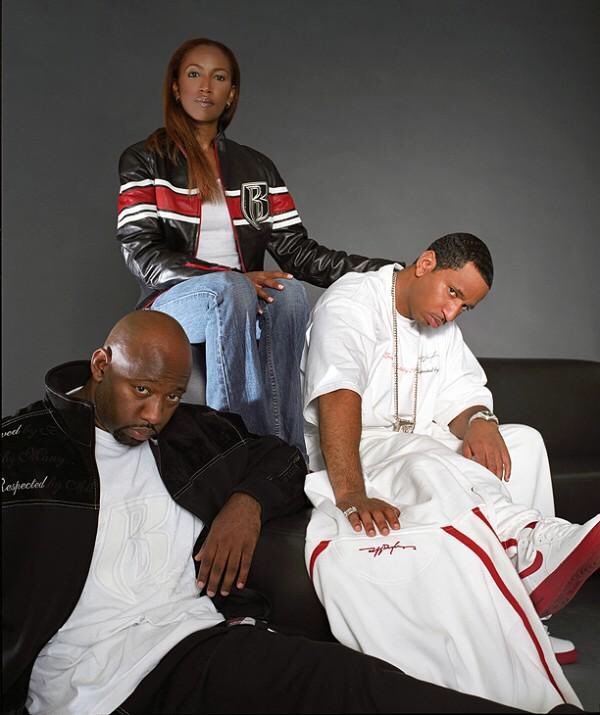 The founders (Waah, Dee, and Chivon) are aunt and uncles to Swizz Beatz, who was responsible for most of the Ruff Ryder production during their heyday. His work ethic, and combination of sounds from the North and the South differentiated him and made his sound of the most recognizable in Hip Hop.

Check out this playlist of dope cuts from their Ryde or Die series:

Stay tuned for the next edition of Bring Your Crew!

Hip Hop In Your Living Room: Top 5 TV Appearances with Artists As Themselves