Afrika Bambaataa’s 1982 release “Planet Rock” shattered the world of music and transcended the Hip Hop genre to pave the way for a multitude of artists, songs and even new genres. The pivotal track is also partially responsible for cementing Afrika Bambaataa as part of what many call Hip Hop’s ‘Holy Trinity,’ alongside DJ Kool Herc and Grandmaster Flash. 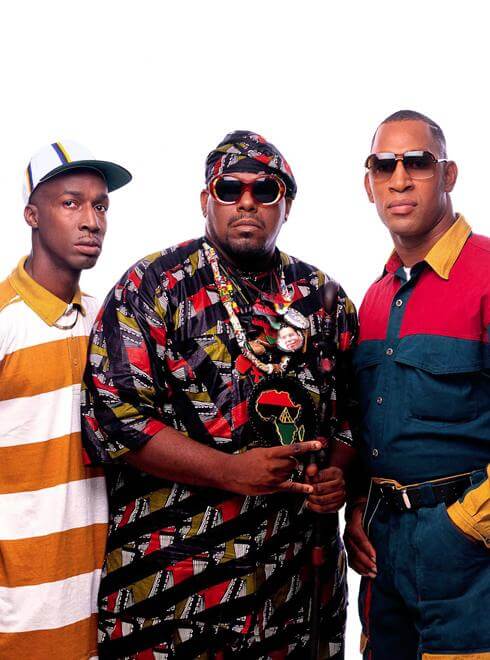 As a gang member from the Bronx’s notorious Black Spades, Afrika was revered for his ability to build ranks and expand the Spades’ turf throughout New York. As Afrika grew older he decided to channel this talent into something more positive — music and peace. Planet Rock became the anthem of an organization founded by Afrika Bambaataa known as the Zulu Nation (later known as The Universal Zulu Nation). The original idea behind this group was to unite the Bronx’s various gangs and create a more peaceful coexistence that would build up their communities together and connect an angry black youth to its African heritage. Even now, 40 years later, this group endures to keep ideals of harmonic coexistence and Hip Hop culture alive throughout the world.

“Planet Rock” as a song similarly encouraged the idea of coming together as parts to construct a better whole. Afrika Bambaataa joined together with a group of emcees called the Soulsonic Force as well as DJ Jazzy Jay, producer Arthur Baker, and Kraftwerk — a group known for experimenting with synthesizer technology. Their amalgam of different styles and perspectives was fundamental to the success of “Planet Rock” as a record. “Planet Rock” innovated Hip Hop and electronic music in a variety of ways; one of the most notable being the first ever use of Roland 808 beats in Hip Hop. This inspired many future musicians from the Beastie Boys to Kanye West, who named his 2008 album 808s & Heartbreak after the now widely used drum sounds. “Planet Rock” differed sonically from almost anything else played in clubs at the time, becoming a precursor for much of modern dance and EDM music.

Legendary music producer Rick Rubin is quoted as describing the song as “One of the most influential songs of everything,” due to the overwhelming impact of one of Hip Hop’s early triumphs. Afrika Bambaataa became known as the Father of Electro Sound and is widely respected as one of the most important names in the history Hip Hop and music. Planet Rock remains his magnum opus and continues to influence innovation in music. 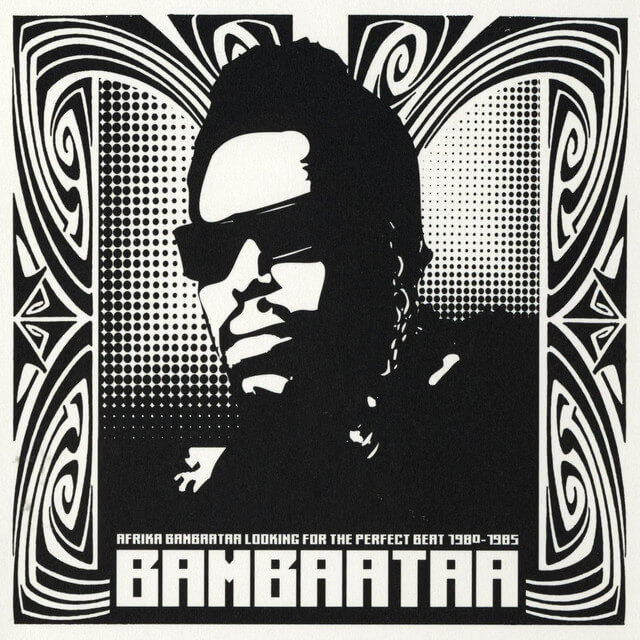