Black Moon Announces Their Return With ‘Rise Of Da Moon’ 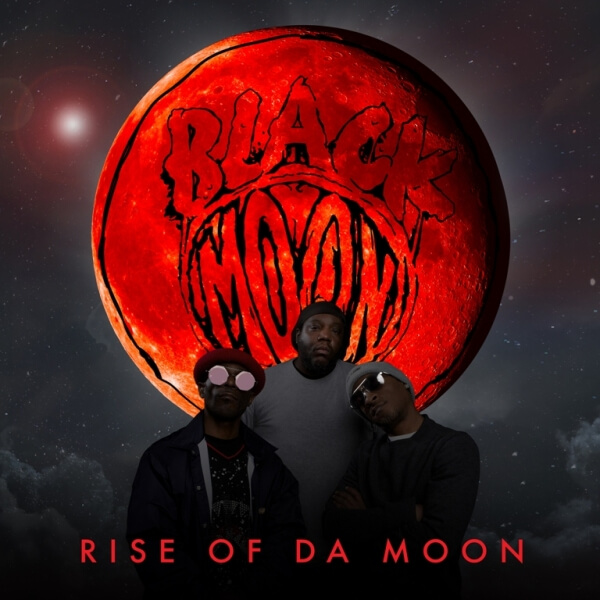 After recently celebrating the 25th Anniversary of their landmark debut, Enta da Stage, Black Moon’s evolution has come full circle as they take it back to the essence with their new fully formed reunion album, Rise Of Da Moon, which finds the group’s original members (Buckshot & 5 ft) all in tow; with Da Beatminerz handling all of the production.

Black Moon’s Rise Of Da Moon will be released on 10-18-19 via Duck Down Records and includes appearances from Smif N Wessun, Rock (of Heltah Skeltah) and Method Man. 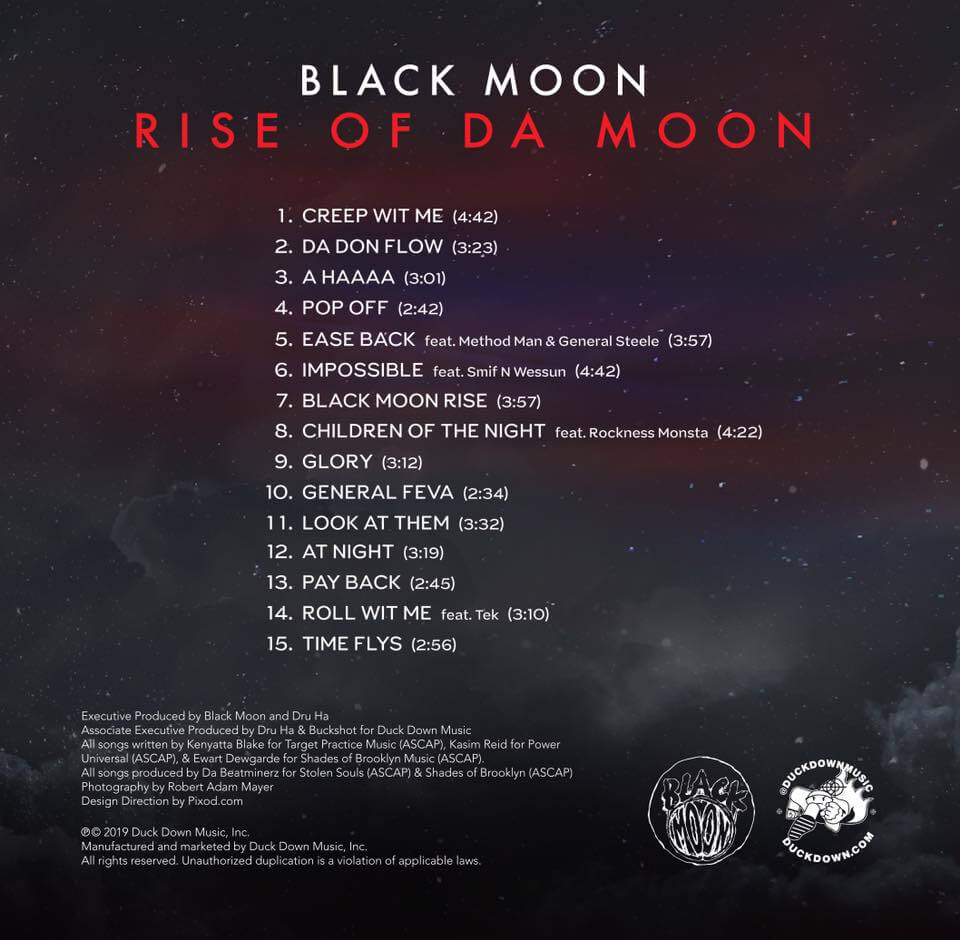