“Watch Out Now” is the first single from A Musical Massacre, a 1999 album by The Beatnuts.

“Watch Out Now” is the most commercially successful Beatnuts single; it reached #84 on the Billboard Hot 100 making it the second Beatnuts single to appear on the pop chart. Its popularity landed it on two Beatnuts hits compilations: Beatnuts Forever and Classic Nuts, Vol. 1. It can additionally be found on compilations including 1999’s The Source Presents: Hip Hop Hits, Vol. 3, 2000’s Louder Than Ever, Vol. 1 and 2004’s Hip Hop Forever, Vol. 2. Diane Martel directed the “Watch Out Now” music video. 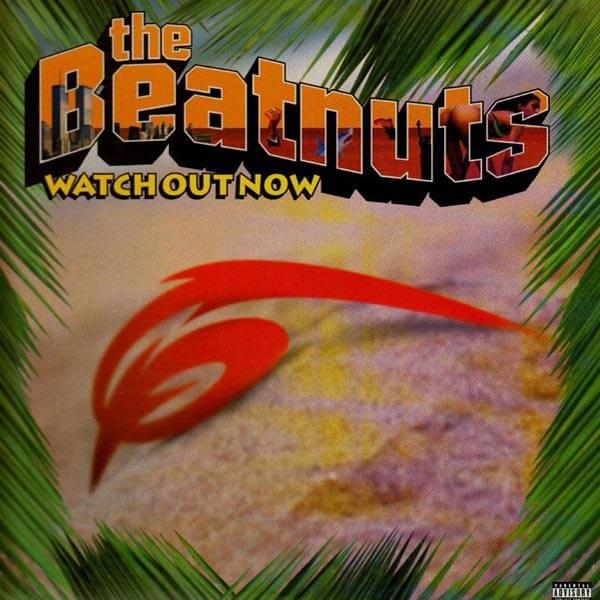