“No Escapin’ This” is the first single from Take It or Squeeze It, a 2001 album by The Beatnuts. It was released by Loud Records in 2001 in both 12 inch and CD format.

The song is produced by The Beatnuts and features braggadocious raps by Juju and Psycho Les, as well as ad libs performed by Greg Nice and a chorus performed by Claudette Sierra. The track’s beat samples “A Little Fugue for You and Me” by Enoch Light. The song’s refrain contains a vocal sample from Psycho Les’ verse on “Off the Books” by The Beatnuts. 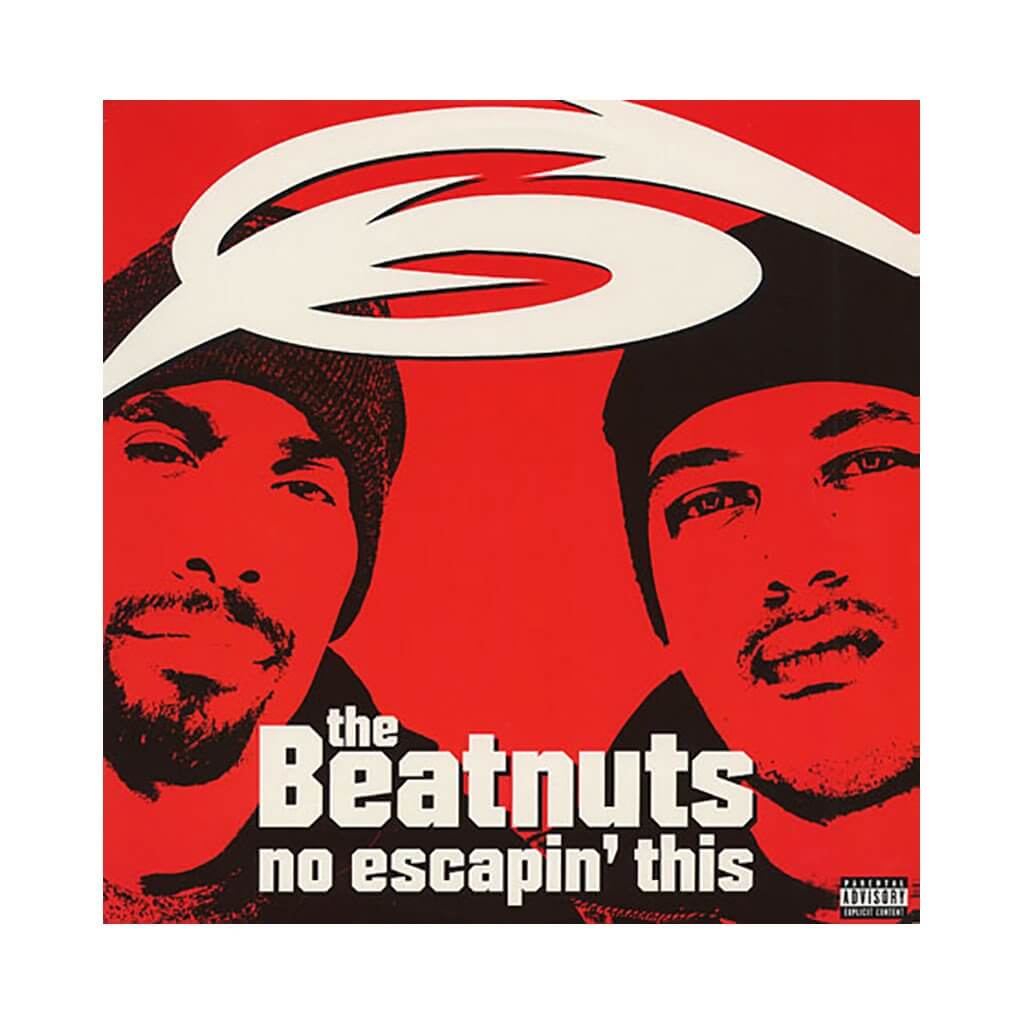