“I'm becoming more indifferent every day, so naturally all the questions have faded away” 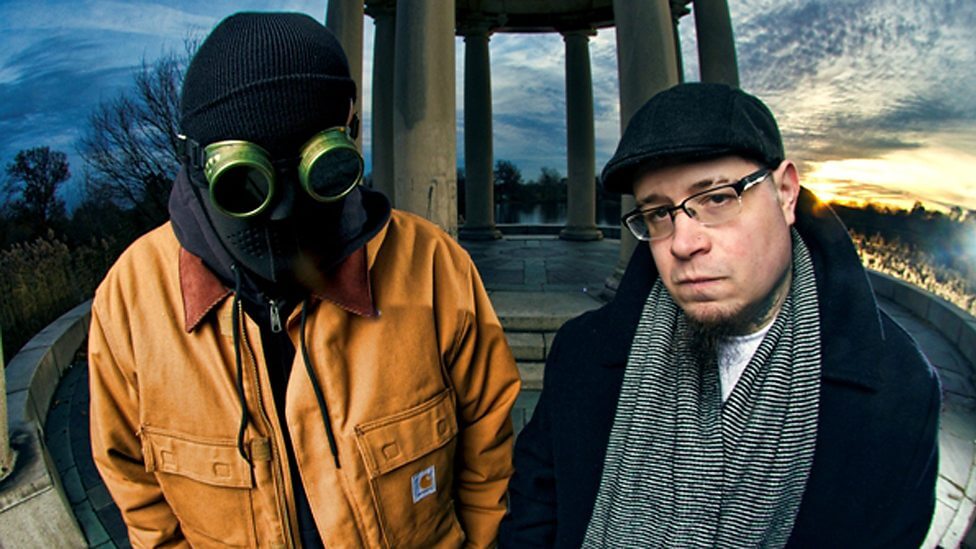 The group was founded by the two high school friends, rapper Vinnie Paz (Vincenzo Luvineri) andproducer Stoupe the Enemy of Mankind (Kevin Baldwin). In 1999 second rapper Jus Allah joined the group to record their second studio album, Violent by Design. Allah left the group shortly after, but returned in 2008 for the sixth studio album, A History of Violence. In 2011 Stoupe left the group because “his heart wasn’t in making JMT records anymore”. In 2013, Allah left again, and Stoupe returned in 2015.

DJ Kwestion mainly scratches choruses on the turntable. Kwestion is also a part of the group Skratch Makaniks. Kwestion, who is the tour DJ, was a replacement for JMT’s previous DJ, Drew Dollars, who is no longer affiliated with the group.