“The definition of a rap flow, I'mma reinvent it like this”

Few artists are ever as controversial as they are influential. New York legend R.A. the Rugged Man has lived up to such a moniker by simultaneously inspiring generations of rappers while being banned from every major record label’s offices and even barred from performing during the late-90s underground explosion. But by combining the authenticity of his undeniably rugged life with his undisputed mic skills and understanding of the genre as a Hip Hop historian, his music has both survived and thrived off the strength of bootlegs and word of mouth through high profile collaborations and high quality official releases, setting a standard for “Real MCs” that few have ever attempted to match. Frequent collaborator The Notorious B.I.G. was once quoted in reference to R.A. by stating “And I thought I was the illest.” 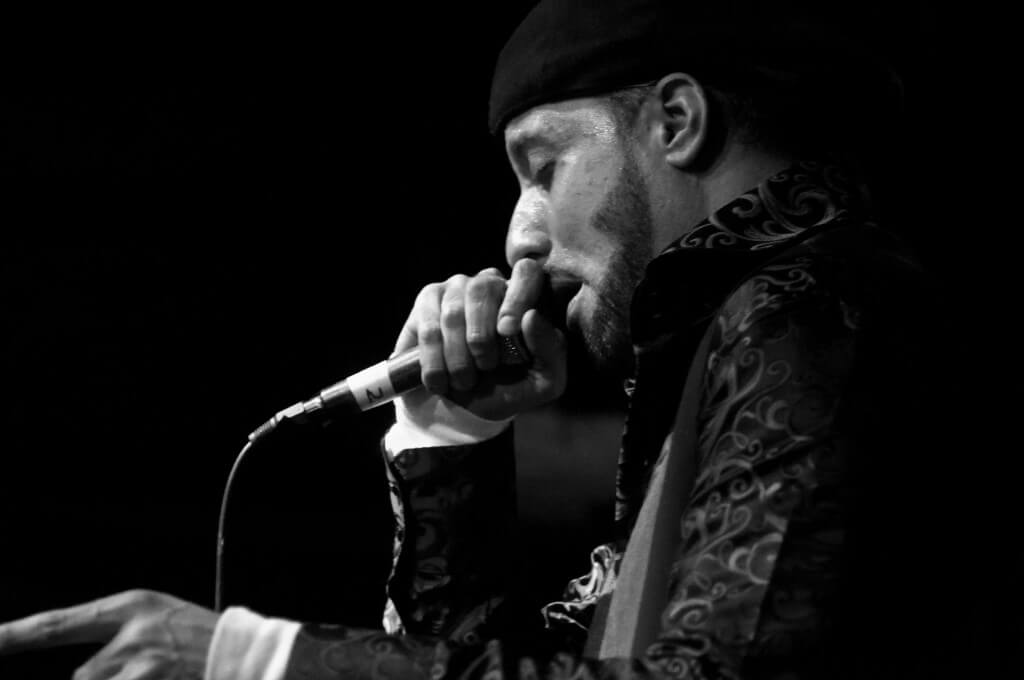 Originally from a broken home in Long Island’s Suffolk County, R.A. was raised by a Vietnam veteran/mental patient father whose exposure to Agent Orange left his brother Maxx physically and visually impaired and his sister Dee Ann unable to walk or speak. Finding refuge in Hip Hop, R.A. began his whirlwind rap career at the age of 12. His immediate growth as an artist and constantly raising profile soon caught the attention of the majors and R.A. found himself at the center of a nine label bidding war. While he eventually signed with Jive, his vile behavior proved too much for the label to handle as they left him to die without an album in stores to his name.

Taking matters into his own hands, R.A. pioneered the truly independent indie-rap hustle, pressing his own vinyl singles and racking up one of the most impressive resumes in Rap history. From Wu-Tang and Mobb Deep to Biggie and Kool G. Rap, not to mention productions from Erick Sermon, DJ Quik and The Alchemist, his discography reads like a Hip Hop Hall of Fame. The Rugged Man has also been championed by critics for his show-stealing work on the three ‘Rawkus Soundbombing’ collections, as well as contributing “Break the Walls Down” to the Platinum selling ‘WWF Aggression’ compilation. The past decade has fortunately seen many of these classics released and remastered on both his 2004 debut ‘Die Rugged Man, Die!’ and his ‘Legendary Classics’ compilation that included “Uncommon Valor,” his collaboration with Jedi Mind Tricks that saw him awarded the prestigious “Hip Hop Quotable” by The Source magazine. R.A. has also been acclaimed for his writing, regularly contributing to Vibe, Complex and Mass Appeal magazine as well as landing a book deal with Testify books. R.A. is also the screenwriter and producer of the Cult Film Bad Biology and is working on his directorial debut; a documentary based on the life of his father Staff Sgt. John A Thorburn.

Now, in 2014, R.A. has improbably outlasted nearly all of his peers.  Having been banned, forgotten, blackballed, and left for dead, the Rugged Man has somehow emerged with a thriving career, a nonstop touring schedule, a die-hard fan base, and the recently-released Legends Never Die, one of the most critically acclaimed hip hop albums in years.  Featuring A-list guests like Tech N9ne, Hopsin, Talib Kweli, Brother Ali, Krizz Kaliko, Vinnie Paz, Masta Ace, Sadat X, Eamon, and more, Legends Never Die is being touted as a classic worldwide, balancing technically brilliant lyricism with raw honesty and head-nodding production.  The album is not only a celebration of R.A.’s illustrious career, but an exciting look at what’s still to come.  “Honestly, I feel like this is only the beginning,” says R.A.  One of the most fascinating figures in Hip Hop history is just getting started. (Bio from R.A. The Rugged Man’s official website) 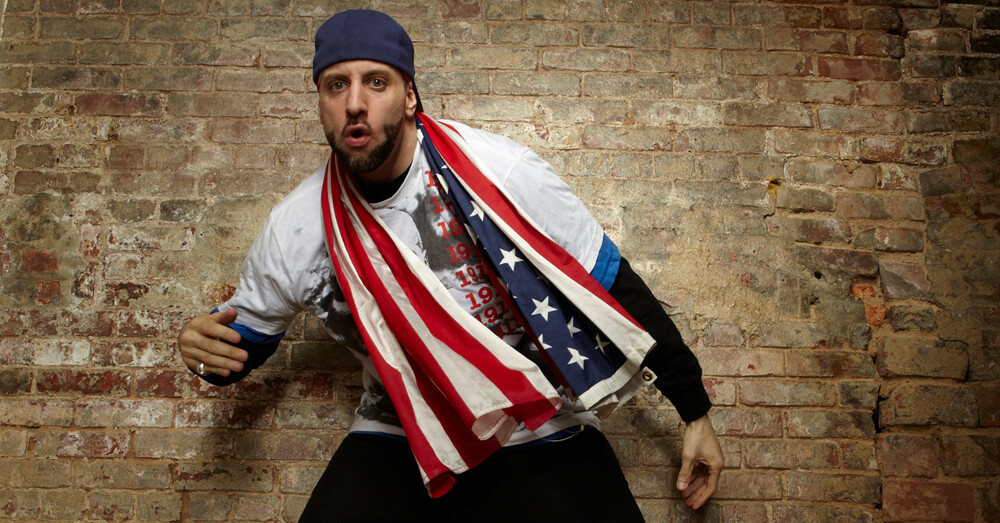