“Fresh, wild, fly and bold - and we'll be that way till we grow old - for the rest of our lives, as long as we live - we'll keep using those adjectives...”

The Cold Crush Brothers are a legendary Hip Hop group that formed in 1978 in the Bronx, New York, the home of Hip Hop, during its beginning, alongside other Hip Hop icons such as Grandmaster Flash & The Furious Five, Afrika Bambaataa & The Soulsonic Force, Grand Wizard Theodore & the Fantastic Five, and DJs Baron and Breakout and The Funky Four Plus One. 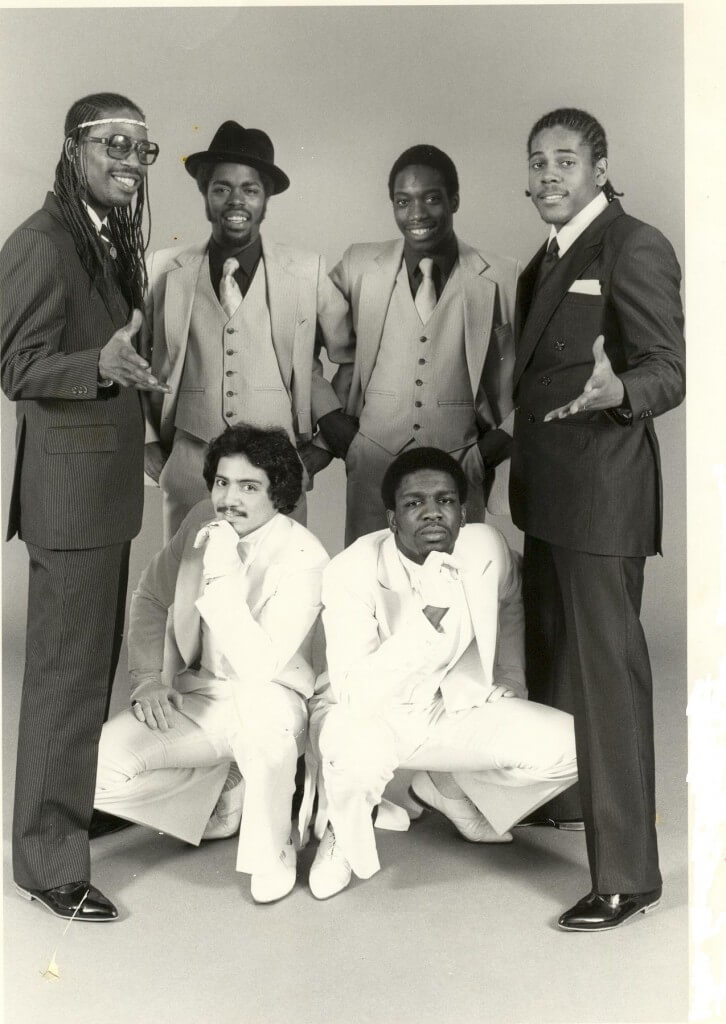 The Cold Crush Brothers were especially known for their memorable routines which included harmonies, melodies and stage-stomping performances. The Cold Crush Brothers set the standard for emceeing. They became known as the Rolling Stones of Hip Hop. Because of the attention they began to attract, many groups would try to battle them to gain street credibility and for Hip Hop supremacy. This would lead to a fierce and well known rivalry with The Fantastic Five, culminating in a lyrical battle between the groups on July 3, 1981. The grand prize was winner takes all, $1000 cash. The Fantastic Five won the battle.

The Cold Crush Brothers began to release records commercially. The first single was “Weekend” on Elite Records. It was a party and dance record that described ways to have fun on the weekends. The second single was “Punk Rock Rap” on Tuff City Records and distributed by CBS. This was the first time an independent Hip Hop label and a major record company worked together. “Punk Rock Rap” was the first recording to fuse Hip Hop and rock together. The phrase, “Oh My God!” sampled on Doug E. Fresh and the Get Fresh Crew’s single, “The Show”, came from “Punk Rock Rap”.

The most successful Cold Crush single to date is “Fresh, Wild, Fly & Bold”, released in 1984, which sold 16,000 units in its first week of release. A distribution dispute between Tuff City Records and Profile Records hindered the sales of the single with the most potential of reaching gold status.In 1988 they released an album on the infamous B-Boy Records label called “Troopers” which contained the classic singles Feel The Horns / We Can Do This & The Bronx. This album was once extremely difficult to get hold of but has recently been repackaged & re-released on B-boy/Traffic records (cat no teg -76516).

The Cold Crush Brothers toured all five boroughs of New York and as far as Boston before commercially released records. Their popularity was strengthened by the sale of their live performances that were recorded on cassette by Tape Master (Elvis Moreno). These shows were taped and distributed worldwide via word-of-mouth promotion. The Cold Crush Brothers were featured in the 1982 movie Wild Style, the seminal work depicting Hip Hop culture. In the movie, the Cold Crush was featured in a number of scenes, most notable was that featuring the Brothers’ face off against their arch-nemesis, the Fantastic Five. A year after the movie was released, the Cold Crush Brothers took Hip Hop abroad with tour dates in Japan and Europe.

The Cold Crush Brothers became involved in one of Hip Hop’s most historic moments when Joey Robinson (son of Sugar Hill Records founder, Sylvia Robinson) happened to hear (part-time club bouncer and former manager of Cold Crush member Grandmaster Caz) Big Bank Hank rapping to a tape of Caz while working at a pizzeria in New Jersey. Robinson informed Hank that he was forming a group called the Sugar Hill Gang and asked if Hank would like to join. Hank accepted, although he wasn’t an MC. Hank went to Grandmaster Caz and asked him for some rhymes. Caz laid his rhyme books on the bed and said, “Take whatever you want,” with the understanding that Hank would compensate Caz at a later time. Caz’s lyrics landed in a song by the Sugar Hill Gang called “Rapper’s Delight”. The song became a huge hit in 1979 and was the first Hip Hop single to land on the top 40 charts. Caz never received any credit or compensation for the rhymes that he contributed.