In a Hip Hop career that has stretched past a decade, Blackalicious has earned respect the old-fashioned way–rising through honesty, commitment, and artistry. 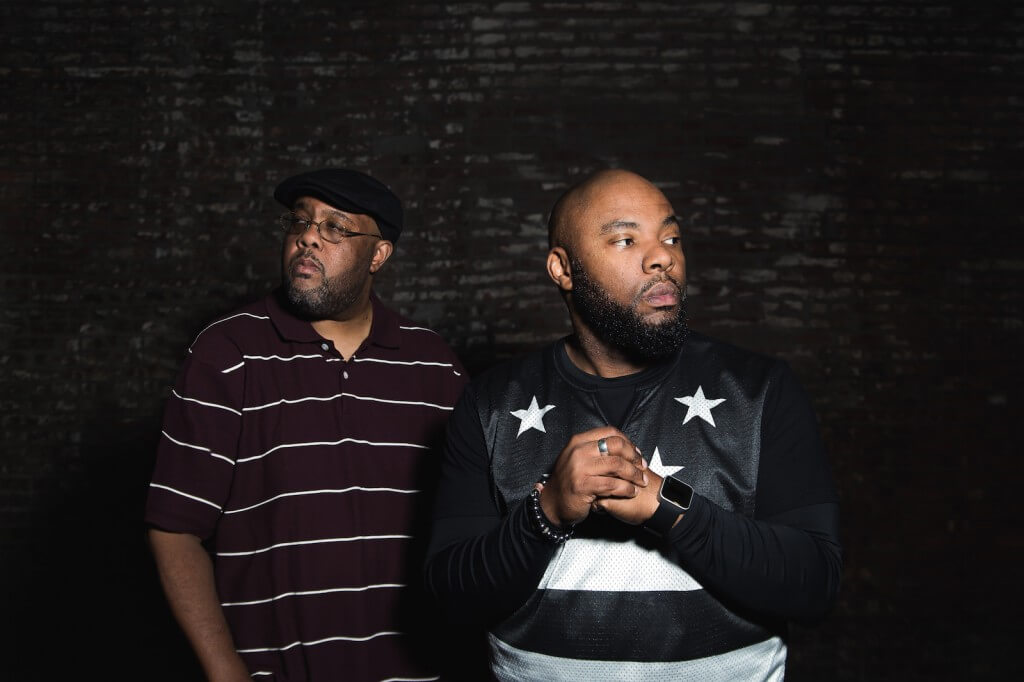 Like a few other West Coast rap acts, including the Pharcyde and Jurassic 5, Blackalicious has generally favored what Hip-Hoppers call the “positive tip”; in other words, its lyrics have often been spiritual and uplifting rather than violent or misogynous. Like a lot of experimental alternative rappers, Blackalicious can be quirky and eccentric; nonetheless, spirituality is a big part of the group’s music. Although Blackalicious wasn’t formed until the early ’90s, its members had known each other since the late ’80s. Founding members Gift of Gab (Timothy Parker) and Chief Xcel (Xavier Mosley) first met in Sacramento, CA, in 1987 when they were students at John F. Kennedy High School. Neither of them was originally from Sacramento; DJ/producer Xcel (who was going by DJ IceSki at the time) was a native of the San Francisco Bay Area, while rapper Gift of Gab was from Los Angeles’ suburban San Fernando Valley.

The two went their separate ways after Gift of Gab (also known as Gabby T) graduated from Kennedy High in 1989, but they were reunited in Davis, CA, in 1992. By that time, Xcel had become a student at the University of California at Davis and the Gift of Gabhad moved to Davis to form Blackalicious with him. UC Davis was where Xcel had started working with a hip-hop crew named SoleSides, whose members included DJ Shadow, Lateef the Truth Speaker, and Lyrics Born. SoleSides Records was the name of the SoleSides Crew’s Northern California record company and in 1994, that label released Blackalicious’ debut single “Swan Lake.” Although not a triple-platinum smash, the single was a small underground hit that fared well among alternative rap audiences. The following year, SoleSides Records released a Blackalicious EP titled Melodica. By late 1997, SoleSides Records had transformed into Quannum Records, and in 1999, Quannum put out another Blackalicious EP, A2G. 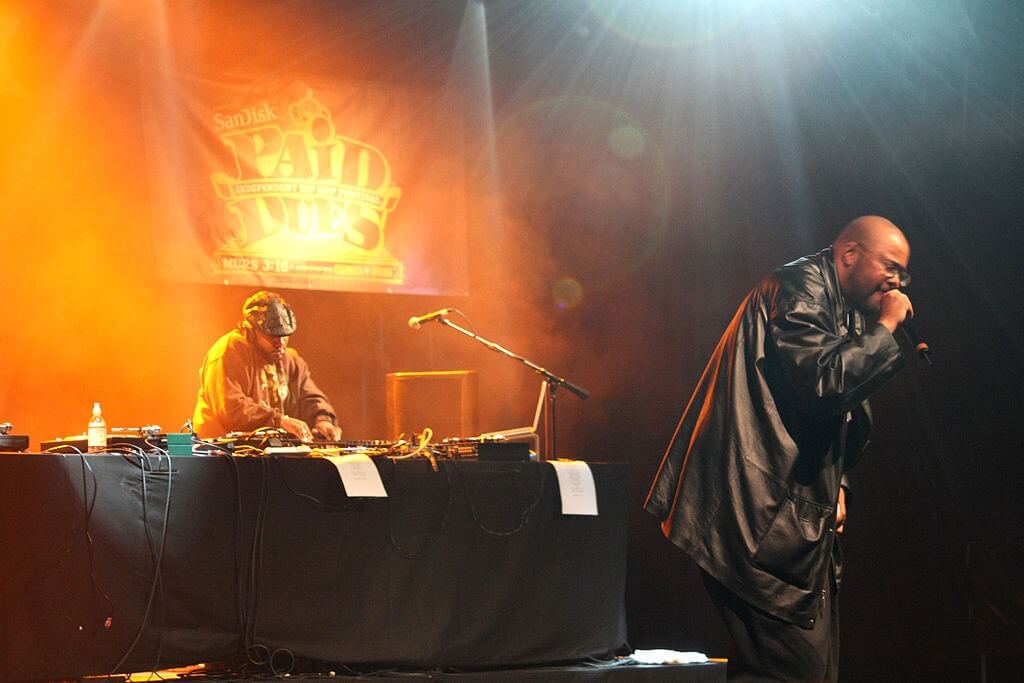 In 2000, Quannum released the group’s full-length debut Nia (whose title is the Swahili word for purpose). After being together eight years, Blackalicious finally signed with a major label when, in late 2000, the Californians were added by MCA. In April 2002, Quannum/MCA released Blazing Arrow, which boasted guest appearances ranging from vocalist Zack de la Rocha (of Rage Against the Machine) to the Roots’ ?uestlove to veteran soul singerGil Scott-Heron. After the requisite tour, both Xcel and Gab began developing solo material; Quannum released both Maroons’ Ambush (Chief Xcel with Latyrx’s Lateef the Truth Speaker) as well as a Gift of Gab solo LP, Fourth Dimensional Rocketships Going Up. The pair returned in 2005 for their third album, The Craft, with a contract in hand from the Anti- label. (By Alex Henderson – All Music Guide.)