“People Everyday” is a song by Arrested Development. It was released in May 1992 as the second single from their debut album 3 Years, 5 Months & 2 Days in the Life Of….

The song peaked at number eight on the Billboard Hot 100. It uses the chorus and basic structure of Sly & the Family Stone’s 1969 hit “Everyday People,” with new verses written by lead singer Speech. He also sings the lead, with additional lyrics sung by Dionne Farris, who is not an official member of the group. It also uses a sample from “Tappan Zee” By Bob James. 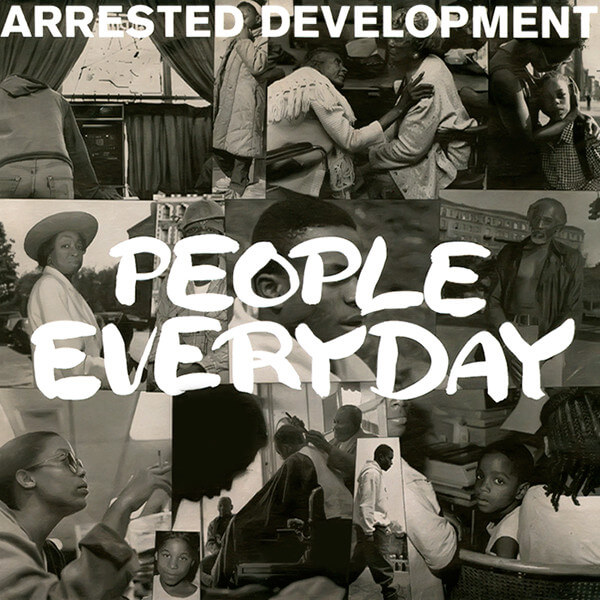