“They Reminisce Over You (T.R.O.Y.)” is a song by Pete Rock & CL Smooth, inspired by the death of their close friend Troy Dixon (better known as “Trouble” T. Roy of Heavy D & the Boyz) in 1990. The song was the lead single off their debut album, Mecca and the Soul Brother, released in 1992, and later became a staple of classic early 1990s Hip Hop.

Pete Rock in a 2007 interview with Village Voice:

“I had a friend of mine that passed away, and it was a shock to the community. I was kind of depressed when I made it. And to this day, I can’t believe I made it through, the way I was feeling. I guess it was for my boy. When I found the record by Tom Scott, basically I just heard something incredible that touched me and made me cry. It had such a beautiful bassline, and I started with that first. I found some other sounds and then heard some sax in there and used that. Next thing you know, I have a beautiful beat made. When I mixed the song down, I had Charlie Brown from Leaders of the New School in the session with me, and we all just started crying.”

Although not a chart-topper at the time of its release, “Reminisce…” has since gone on to become a staple in Hip Hop; one that immediately recalls a certain period in time (the early 1990s) as well as paying respects to lost ones, and acknowledging family members. Many critics consider it one of the best-produced Hip Hop songs, and it continues to appear on many “Greatest Songs” lists. 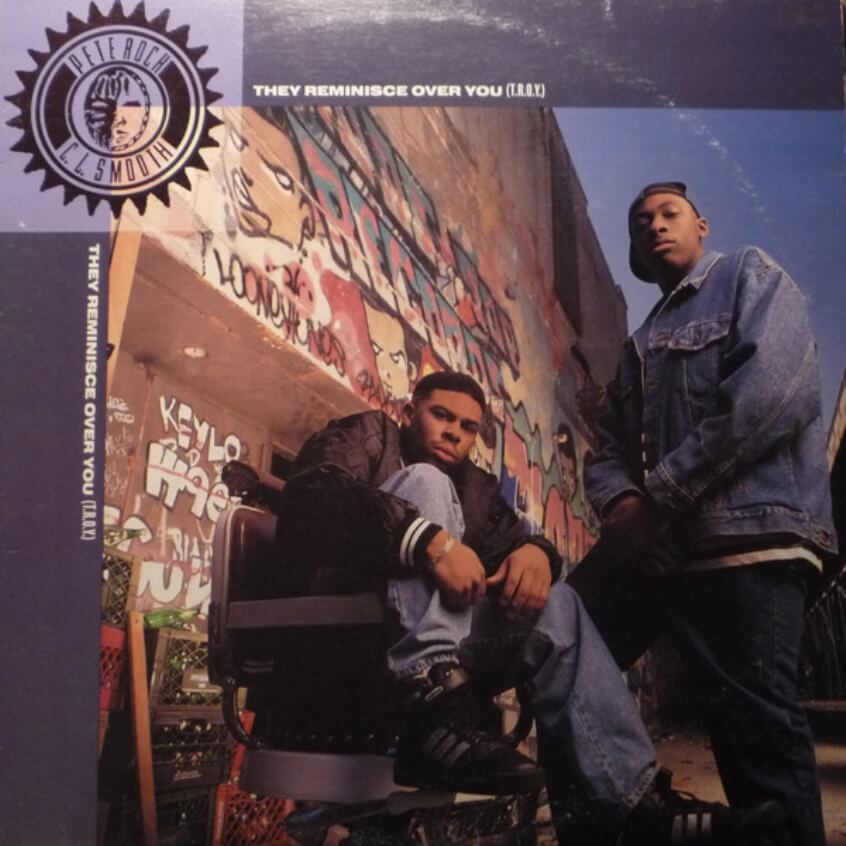