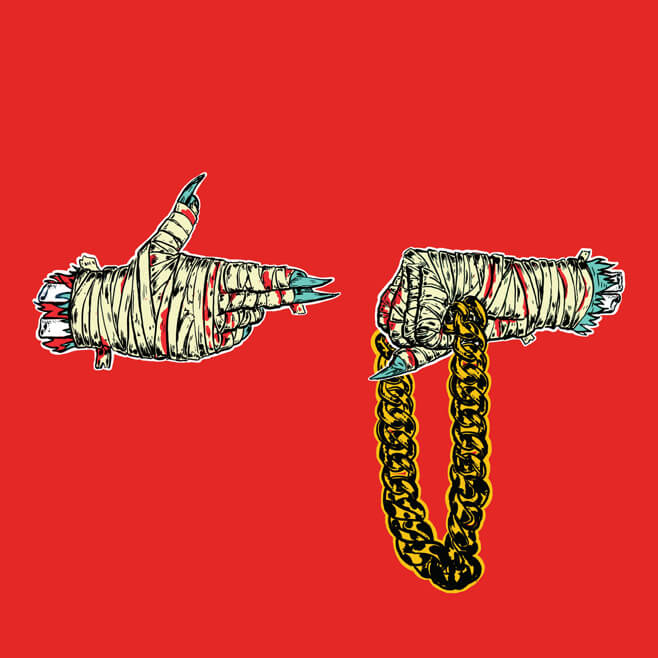 “ I’m fly as a pegasus, that’s no embellishment - I’m here to pain the whole game, where the Excedrin...”

All Due Respect (featuring Travis Barker)

Run the Jewels 2 is the second studio album Run the Jewels, which consists of Killer Mike and El-P. The album was released early for free on October 24, 2014 and the following day on iTunes. It was made available on CD and LP through Mass Appeal Records on October 28, 2014.

Upon its release, Run the Jewels 2 received widespread acclaim from critics for its darker and more layered production, Killer Mike and El-P’s lyricism and chemistry and its guest contributions.

Several publications also ranked it as the best album of 2014, including Pitchfork Media, Complex and Stereogum. The album debuted at number 50 on the US Billboard 200, selling 12,000 copies in the first week.