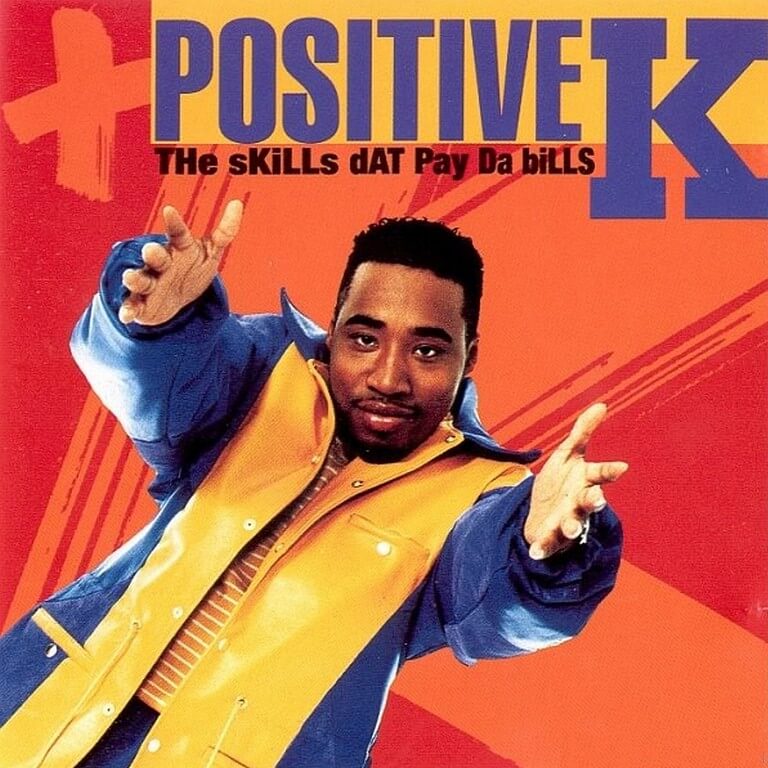 “Positive, oh yes, the fly pimp I do my thing but I would never attempt - to brag or boast, to try to say that I'm the baddest, when it comes to this, know my status...”

How The Fuck Would You Know

Intro (Back The Fuck Up)

I Got A Man

A Flower Grows In Brooklyn

With “I Got a Man” making waves on the radio, he was doing underground compilation appearances, guest spots on other Hip Hop artists’ albums, and worked with emcee Big Daddy Kane on the single (“Nightshift”), which led to his album.

Despite reviews calling the album more than a fluke hit, it lacked perseverance on the album charts, leading him to become a one-hit wonder. To date, the album is still beloved in the underground Hip Hop community.