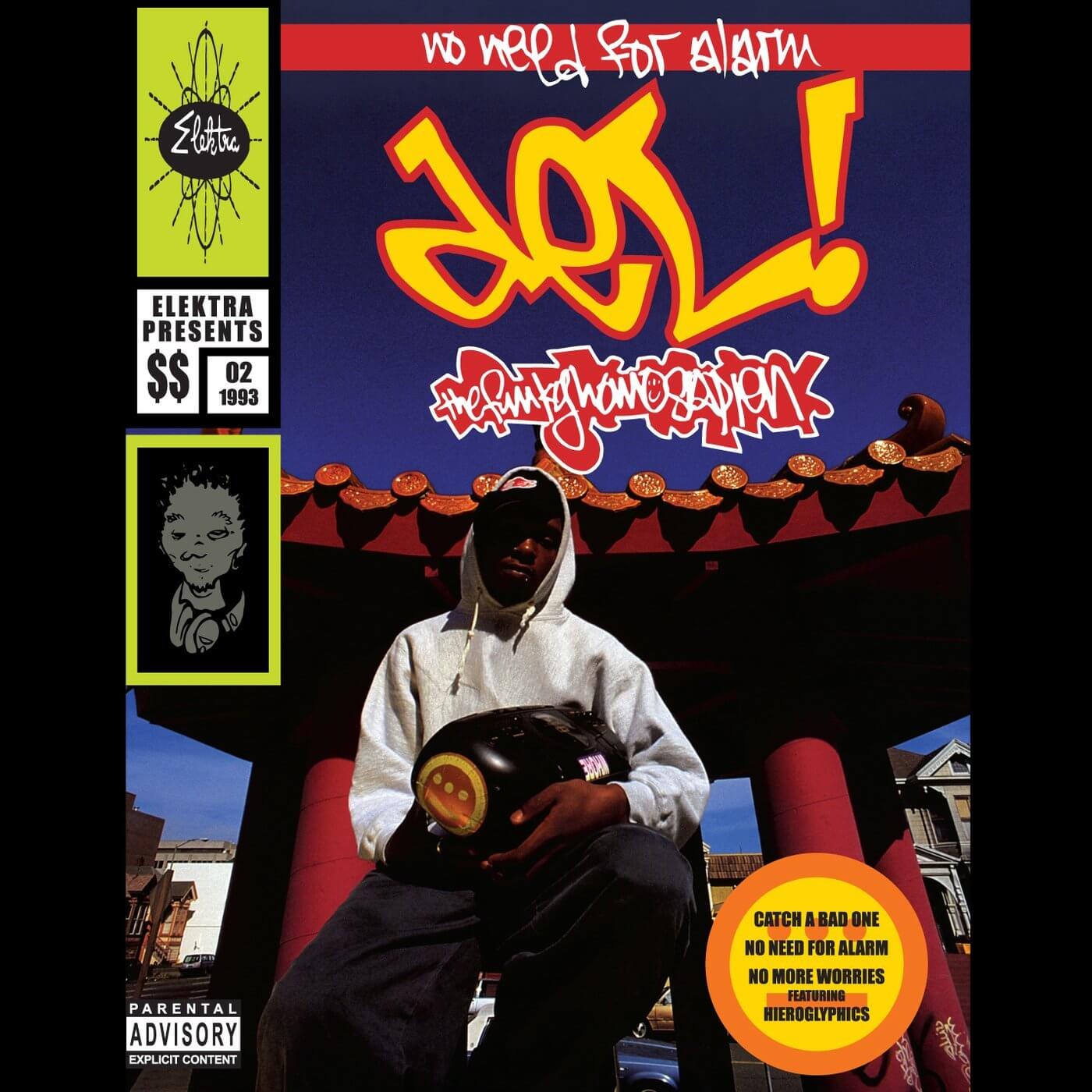 “Connected to my microphone, so check the cycle tone - that I be arousin', housin' your blouse and your pumps - the mac daddy makes you jump... ”

Catch A Bad One

No Need For Alarm

Treats For The Kiddies

No Need for Alarm was a complete departure from his G-Funk influenced first album and completed without the assistance of his older cousin, Ice Cube. Primarily produced by Del and the rest of his Hip Hop collective Hieroglyphics. No Need For Alarm would be one of three classic “Hiero Golden Age” albums the collective would release to critical acclaim (including Souls of Mischief‘s 93 ’til Infinity and Casual‘s Fear Itself).